Tesla is rolling out Autopilot Drive on Navigation in North America

Volkswagen to Discontinue its Iconic Beetle Next Year

The electric-carmaker company Tesla has seen a sudden and of course a rapid fall as two of their senior executives quit.  According to the latest sources, Tesla has faced around 10 per cent of fall in market value, which means the shares have fallen to the lowest point since last 5 months or so.

The thing which might be an eye-opener for the CEO Musk himself is that both these resignations of the top-notch executives came jour after Elon Musk went on smoking marijuana on a live web show. The two executives who have resigned following the Marijuana controversy are Dave Morton and Gaby Toledano.  Morton, who joined the Tesla around a month back, served as the accounting head of the company. On the other hand, Gaby Toledano was the head of the Human Resources department.

Talking about his reason behind resigning from the electric carmaking company, Dave Morton said: “The level of public attention placed on the company, as well as the pace within the company, have exceeded my expectations”.

“This caused me to reconsider my future. I want to be clear that I believe strongly in Tesla, its mission and its future prospects, and I have no disagreements with Tesla’s leadership or its financial reporting.”

Taking about Musk’s time on the live web stream, he went on discussing everything about artificial intelligence, cars and of course Marijuana.  Musk said he “almost never” smoked. “I’m not a regular smoker of weed,” Musk said. “I don’t actually notice any effect … I don’t find that it is very good for productivity.”

In this article:Elon Musk, Tesla 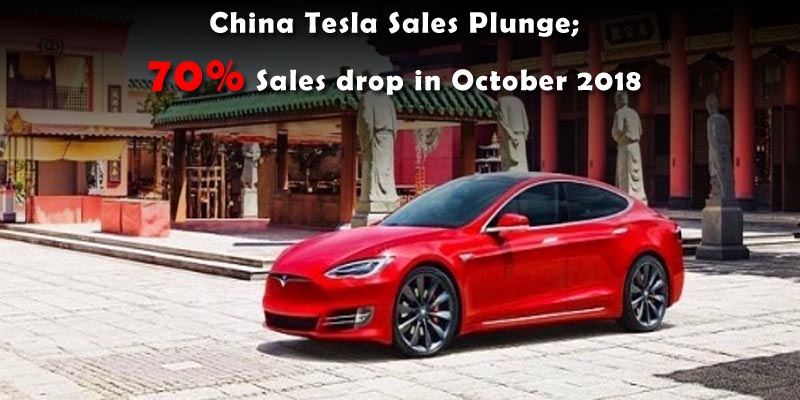 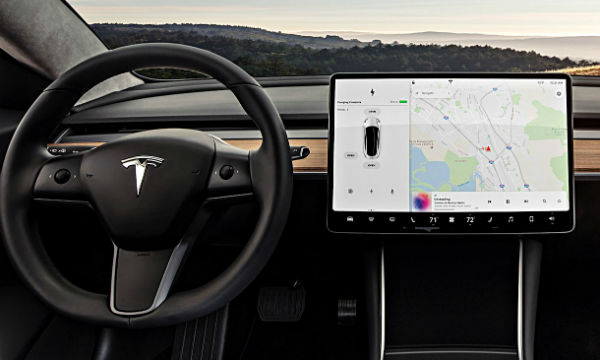 Tesla is rolling out Autopilot Drive on Navigation in North America

North American owners of the Tesla cars will now wake up to a new driving assistant that previously had been delayed for the testing...