North American owners of the Tesla cars will now wake up to a new driving assistant that previously had been delayed for the testing purpose. Tesla CEO Elon Musk confirmed that news while tweeting “Tesla Autopilot Drive on Navigation going to wide release in North America tonight.”

Tesla already described their new Autopilot Drive on Navigation as the most advanced driving assistance till date. The feature called ‘Navigate on Autopilot’ or just ‘Navigate’ was held back after Tesla releases the new version of their car software called ‘9.0’. 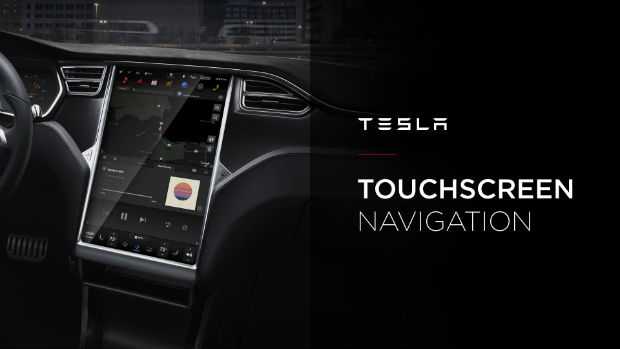 According to the newest blog post by Tesla, the feature will roll out this week for the US customers who bought cars with enhanced Autopilot or full self-driving features. Tesla already offered the enhanced Autopilot and FSD upgrade for the cost of $5,000 and $3,000, respectively.

Released in early October, Tesla 9.0 software features several great improvements that include the new dash cam for the cars manufactured after August 2017. The software also features an improved navigation system and also Atari games that can be played when the car is parked. However, the ‘Navigate’ was held back and was later introduced to some of the US customers as a beta feature. 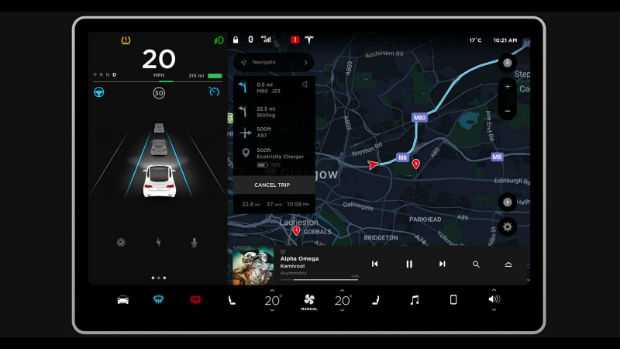 Navigate, the active guidance feature of Tesla, can guide a car from on-ramp to off-ramp on a highway. The feature also includes navigating interchanges and lane changes. They can enable “Navigate on Autopilot” once the driver enters a destination into the newly designed navigation system.

However, Tesla has placed few limitations on the newly launched ‘Navigate’. The lane change suggestion now requires the driver to confirm by tapping the turn signal for now. The upcoming versions of Navigate will allow customers to completely waive the confirmation requirement.