However, when conditions are too hot or too cold, or if the animal is not left proper ventilation, the animal could be at risk for serious injuries or even death. As a result, it is illegal to leave a pet unattended in a motor vehicle. With the summer months almost upon us, there will no doubt to be cruel people out there leaving dogs, cats and other companion animals alone in hot cars. Those of us who are aware of the problem know that leaving an animal alone in a hot car even for a few minutes, even if the car is in the shade and the windows are cracked can kill an animal. 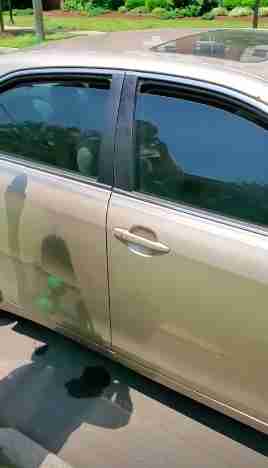 Depending on the city, county and state, Good Samaritans who try to rescue a pet from a hot car are either lauded as heroes or they are charged with anything from criminal trespass to breaking and entering. There are certain steps that should be taken upon seeing an animal alone in a car on a hot summer’s day. Meet our hero, Jason Minson is a veteran who recently went through this sort of experience. He is a landscaper who lives in Virginia. Minson was out on the job one day when he came across a dog in need. 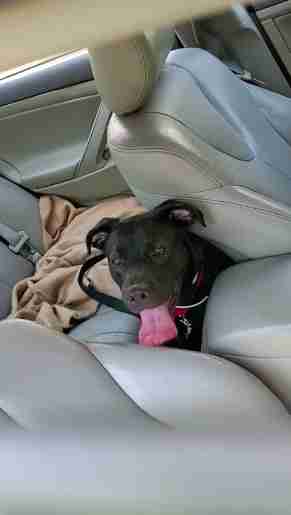 He was back from work and his way to home when he heard a loud noise in the street. A car had bumped into another vehicle when they were making their way down the street.

https://web.facebook.com/jason.minson.14/videos/10156993332710309/
Luckily, Jason heard the noise, otherwise he never would have discovered what was truly going on. He approached the car and noticed that there was a dog inside who was disturbed. The noise of the collision woke the animal up. The poor dog was clearly way too hot and Jason came to know that the pooch needed to be saved from this hell. 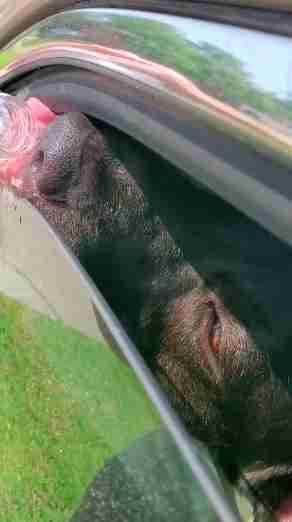 Police officers are usually in a position of authority to actually do something about getting the animal in question out of the car. Not only can they rescue the animal, but depending on what the laws are in the area, they can usually press charges against the pet’s guardian. He knew that the dog was not going to lose life if not helped out. He contacted 911 for their help. The police dispatched a unit but they didn’t allow Jason to break the window as this is a crime in the state of Virginia. The laws do vary from state to state, though. The window was open just a little and Jason offered the dog a bottle of water.

The dog was so thirsty that they went through a bottle within minutes. Jason offered a second water bottle and the dog quickly drank it too. 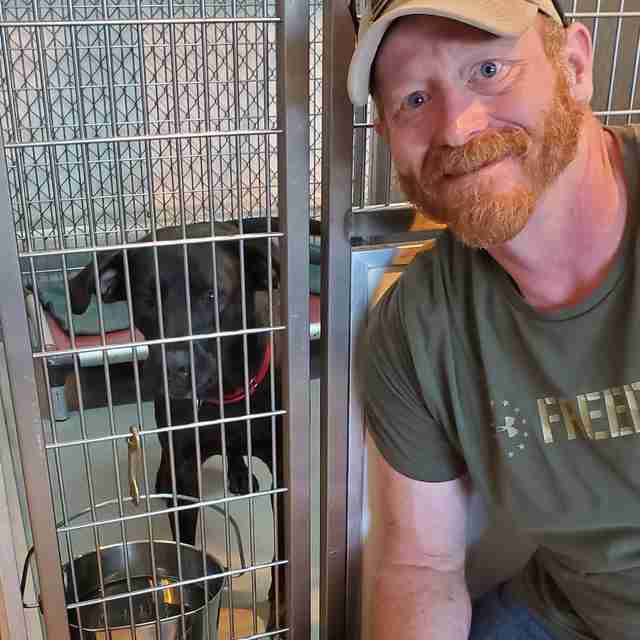 Jason showed much tolerance in this case. He considered it cruel and harsh to leave this dog for so long to die. And the police was late to come on the spot. Someone was going to have to take action. The dog was losing its ability to sit up. 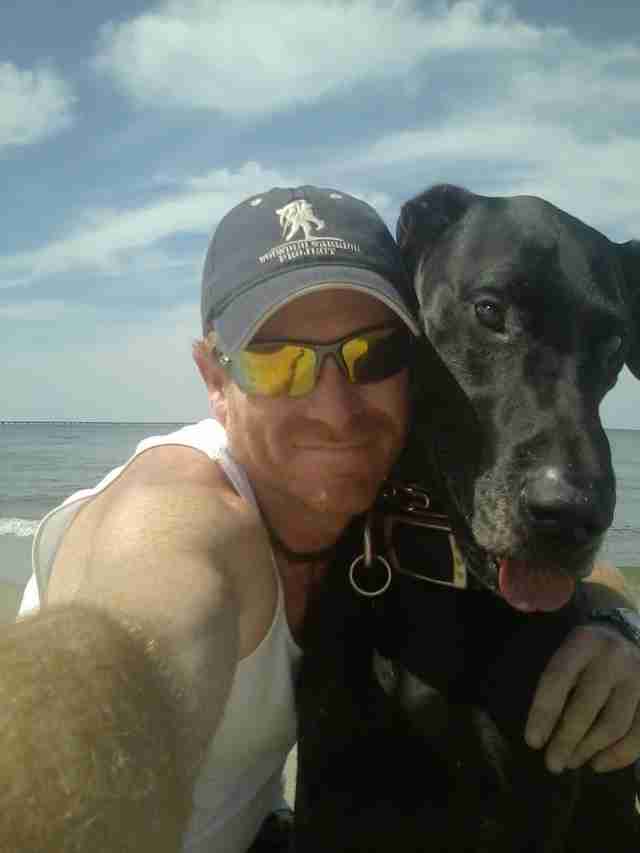 Jason smashed the window without any regret. The person responsible for leaving the dog was charged and he was not. The dog has since been taken to a local shelter. He proves to be a brave guy who thought of the poor soul in difficulty not his punishment.

It is necessary to make the people learned that there will be consequences for leaving your animals to roast like this. They should be charged heavily in every state of the world.