Here is a sweet story of a cat’s rescue that ends well but sadly deprived the rescuer from his job. Maurice German, a Verizon employee, was working in Port Richmond when he got the distressed call of neighbors regarding their cat Momma, who had been stuck on a telephone pole for the past 12 hours. The cat owners were disturbed and said they had attempted to contact the animal rescue, the fire department, and other organizations for help but no one responded.  Then this German was contacted who accepted the challenge and recorded the whole rescue process in a video from CBS Philly reporter Steve Lindsay, rescuing the animal with the help of his company equipment. However, what ended as a happy story for the cat ended with a job suspension for German. Verizon does not feel good for kitty rescue videos and responded by suspending the worker. In response to his suspension, the internet has supported the German in a heartwarming way. They loved the act of kindness and the way he helped out the poor kitty. 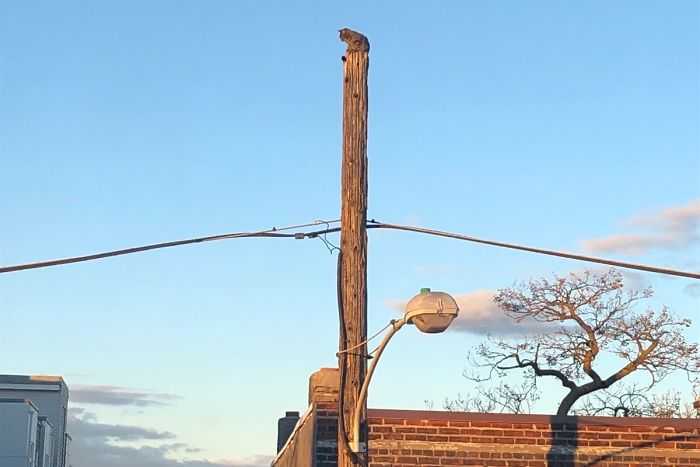 Boyce told that the cat trapped at around 10:30 pm on a Friday. She and her neighbors had tried to rescue the cat themselves before calling for some outside help. 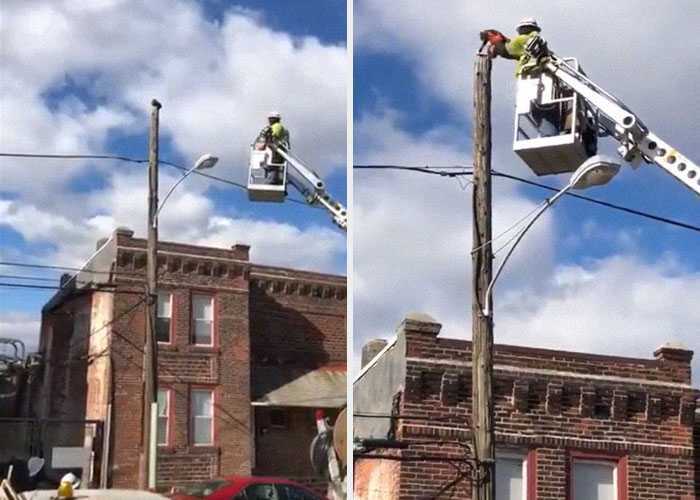 One of Boyce’s neighbors Sandy McLeish, was the one to find the Verizon worker, who agreed to help them to rescue the cat. 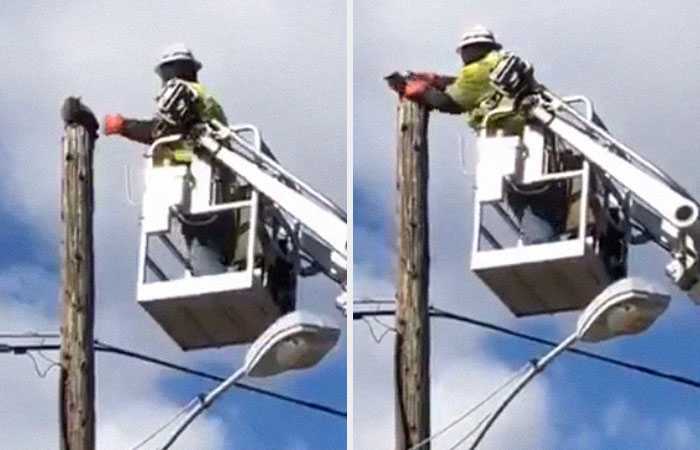 Watch German carefully rescue the cat from the pole

“Momma” the cat is rescued in Port Richmond after a long ordeal. See how the community came together to get it done on #CBS3 at 11. (📹= Amanda Boyce) pic.twitter.com/N2hlGoQGNC

Verizon did not like the video and suspended him 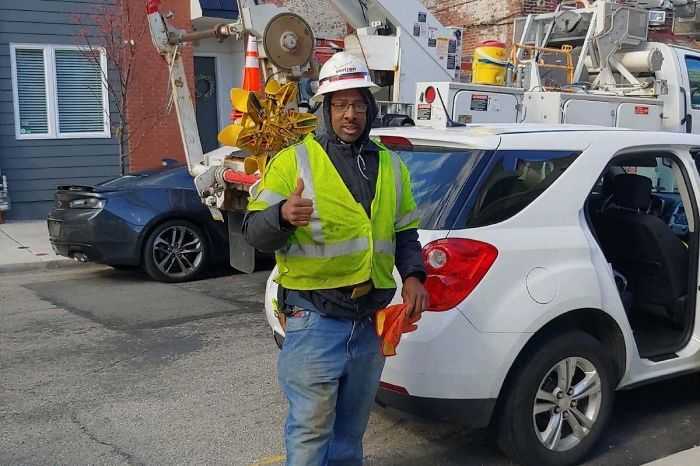