Redditor Dong_of_justice has become a bit famous after he shared some pics of his husky named Tally on Reddit. This is no ordinary husky as this dog was “raised with cats, and thought she was… cat herself.”

“She’d piss on our floors if we ever did something wrong as well. She also had a knack for finding the best worst places to do it (i. e. carpets, rugs, etc.). She also sat like a cat, with her arms and legs tucked under herself.”

Actually, Tally is not a full-blooded husky. According to her master, she’s husky/malamute/little bit of something else. She actually looks and behaves more like a malamute (which are also a bit cat-like), but most people don’t know what they are so I go with “husky”.

Sadly, the redditor doesn’t provide any cat pictures in his album. “She was raised with cats by her previous owners, and they only gave me puppy pictures without the cats. I can’t prove she was raised with them or that she truly thinks she’s a cat,” explained the dog’s owner.

Without further ado, here is the official introduction of Tally aka Tao Tao (it means mischievous in Chinese), the very cat-like husky.

“I had a husky who was raised with cats, and thought she was… cat herself” 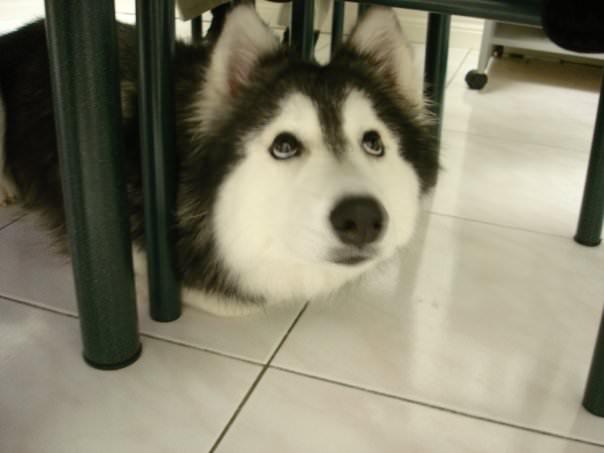 “She also sat like a cat, with her arms and legs tucked under herself.” 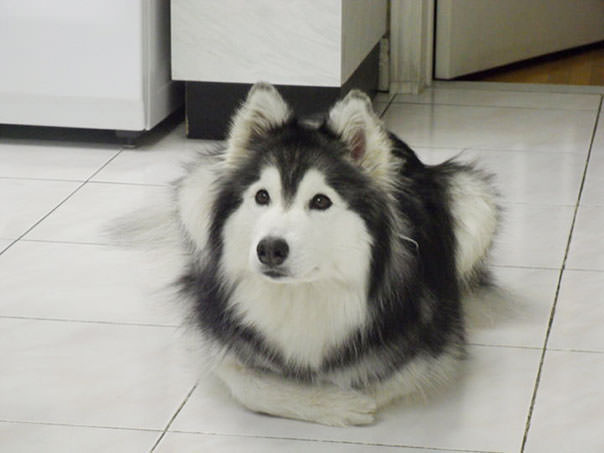 And just like a cat, Tally liked sitting in boxes 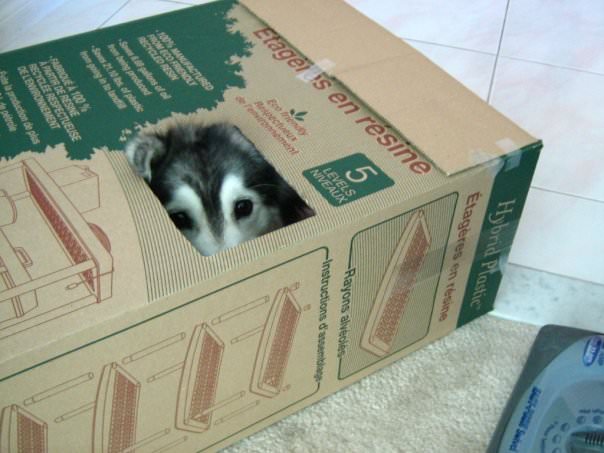 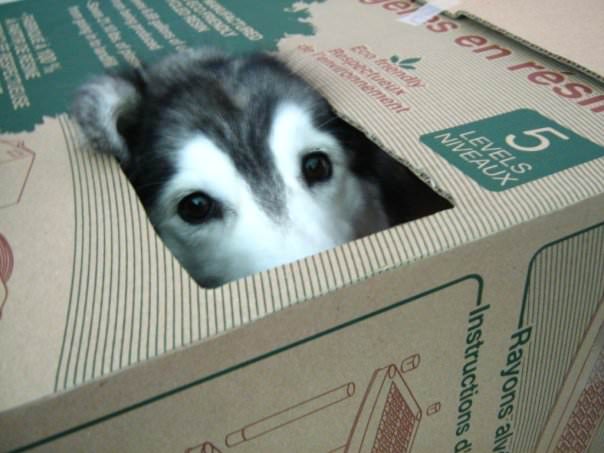 “She ended up staying in there for awhile” 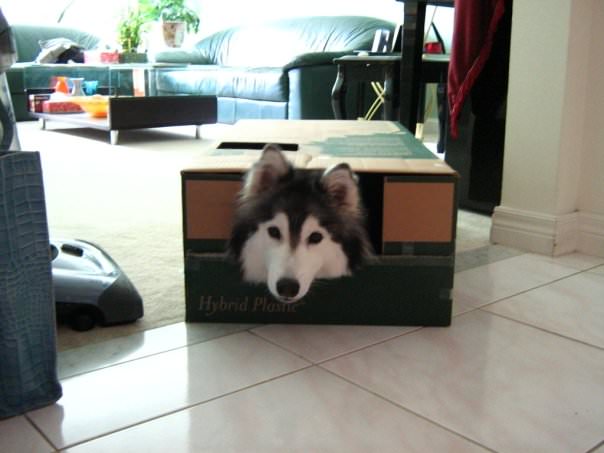 “We adopted her when she was 2 years old” 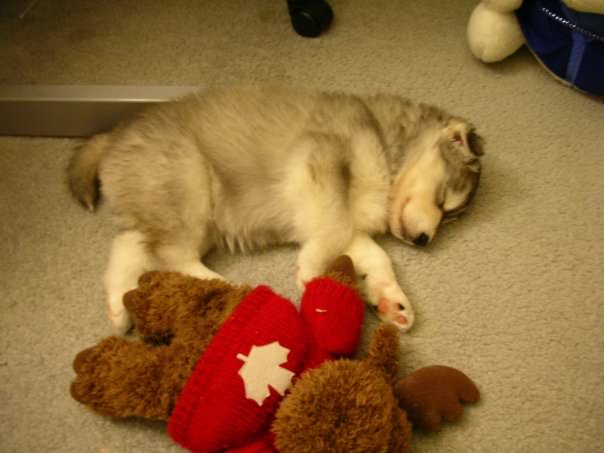 “She was raised with cats by her previous owners” 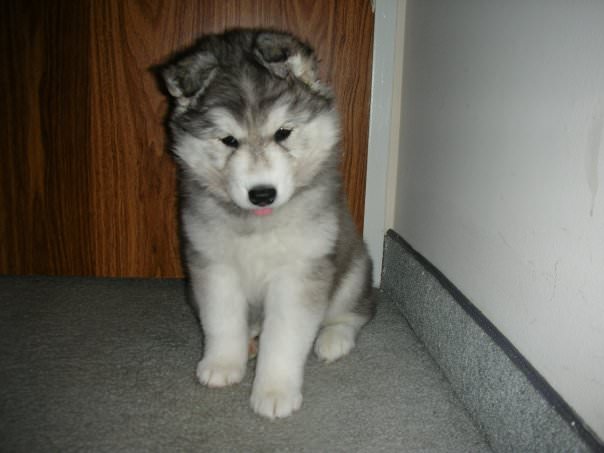 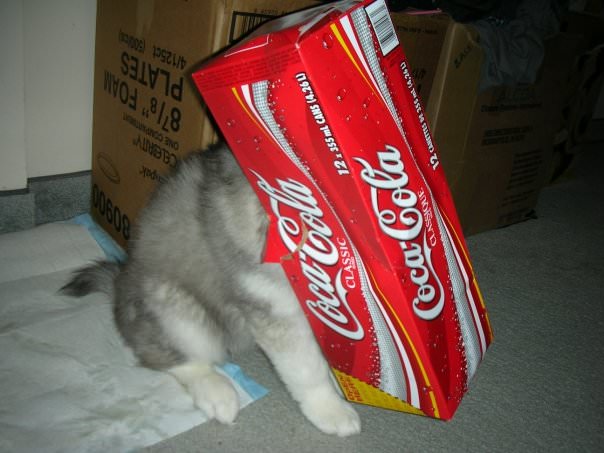 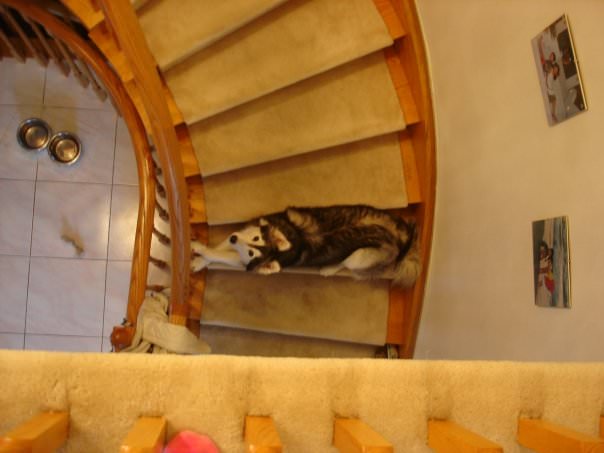 “She’s almost completely mute. She likes to lie there, observing people and silently judging them all day” 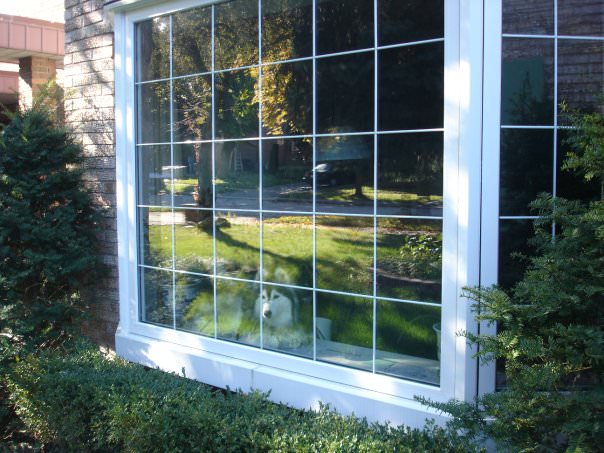 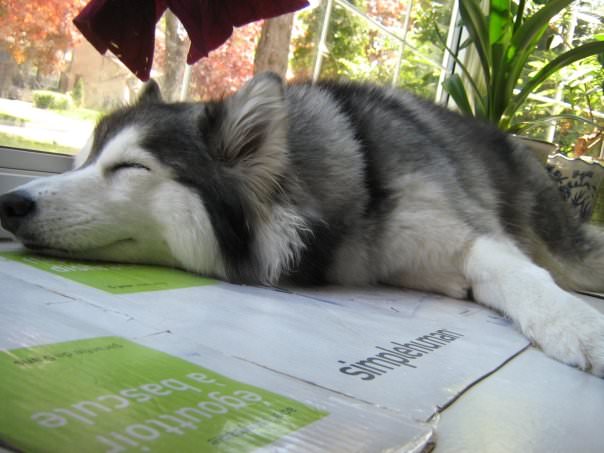 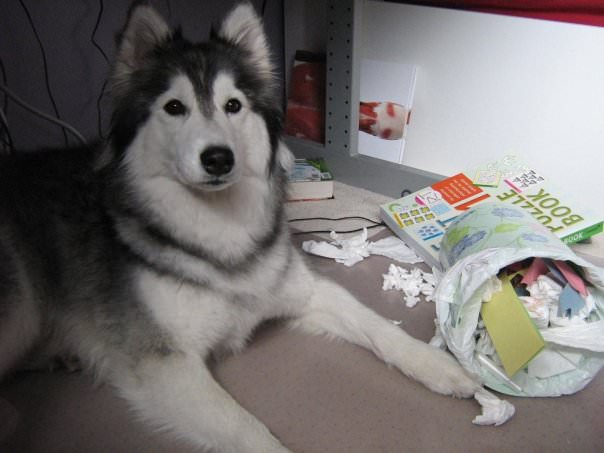 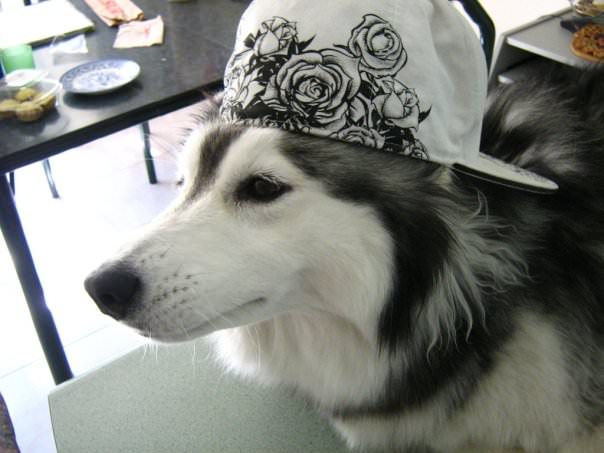 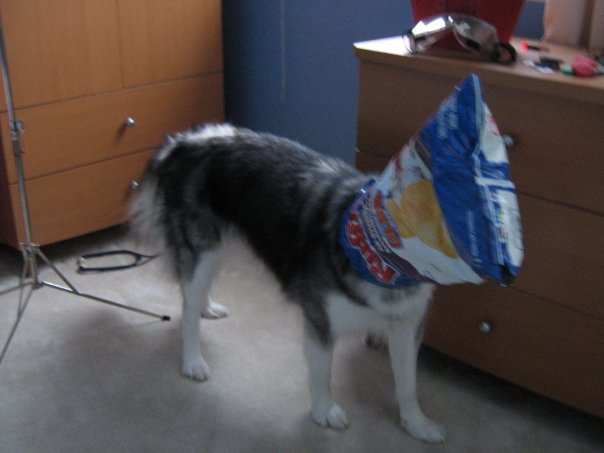 “Cat fact of the day: You might think that she’d like you to pet her belly. You would be wrong. She’ll stare at you and sigh a lot until you stop.” 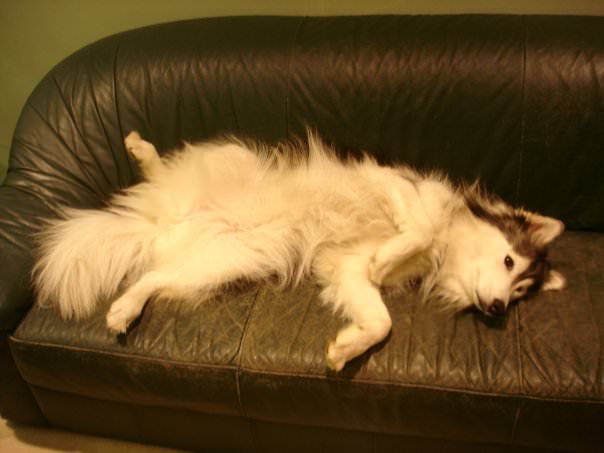 “I would get stopped a lot on the streets just to be told how beautiful she was. Usually wouldn’t be able to hear it all before she’d drag me away.” 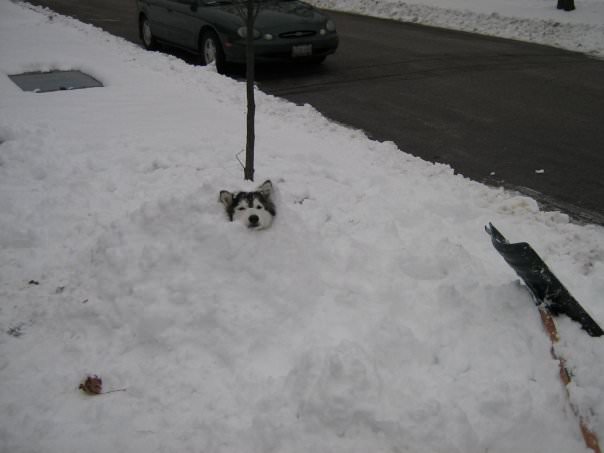 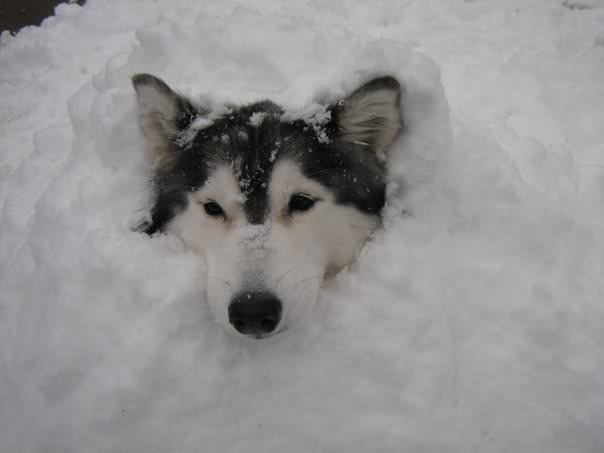 “Lazy but flexible, so she’ll twist her head round to check what’s going on” 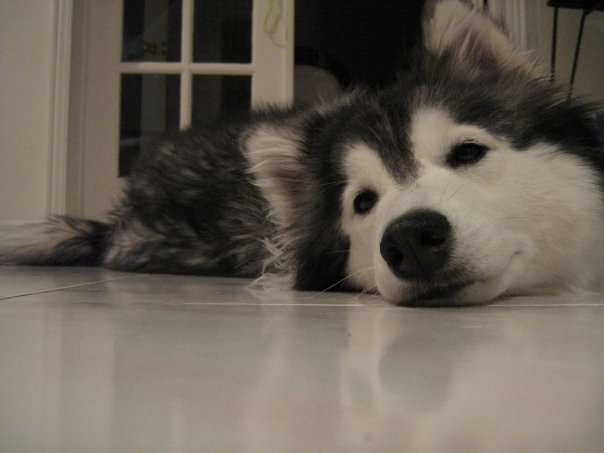 “Bye everyone, hope you enjoyed!” 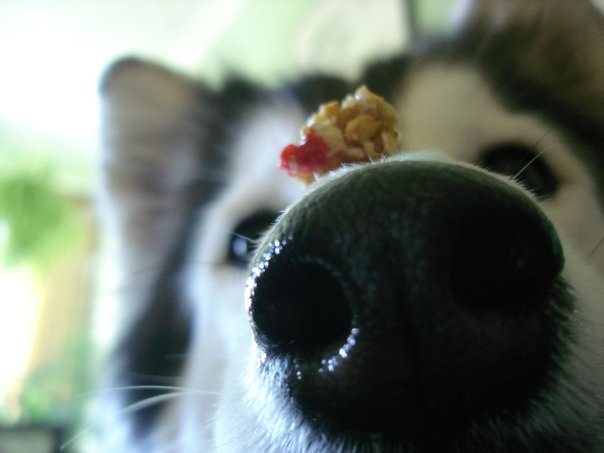