Brexit is an abbreviation for “British exit,” referring to the UK’s decision in a June 23, 2016 referendum to leave the European Union (EU). The vote’s result defied expectations and roiled global markets, causing the British pound to fall to its lowest level against the dollar in 30 years.France’s minister Nathalie Loiseau for European affairs says she has named her cat “Brexit” on account of its indecisive nature.  Nathalie Loiseau told  that her pet meows loudly to be let out each morning, but then refuses to go outside when she opens the door. 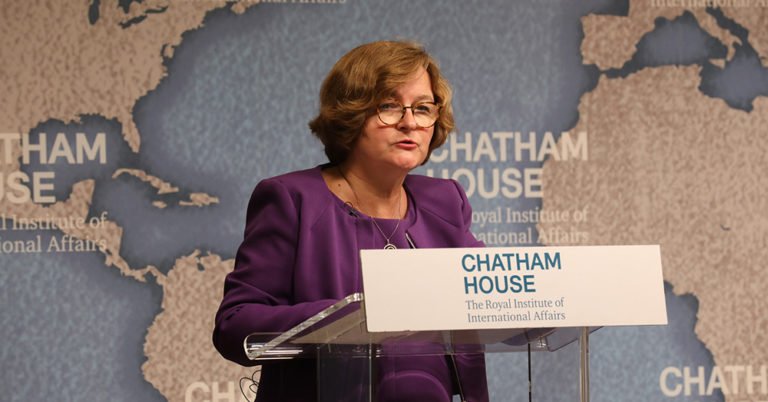 “He wakes me up every morning meowing to death because he wants to go out, and then when I open the door he stays put, undecided, and then glares at me when I put him out,” Loiseau told Le Journal du Dimanche. 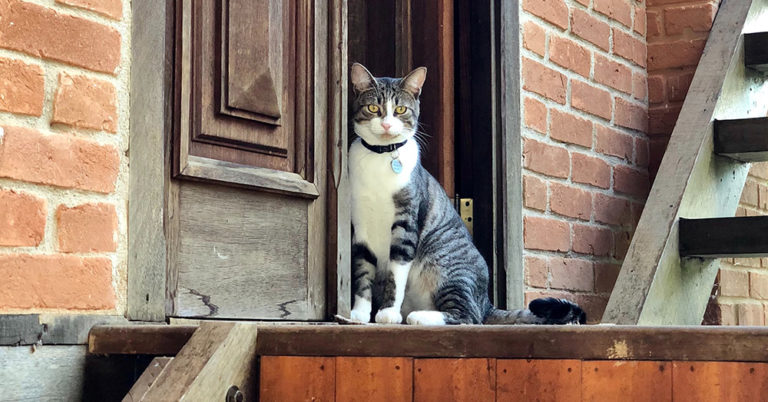 The minister has taken a tough and sometimes provocative line in Brexit negotiations so far, proactively shooting down UK proposals and warning of the risks of a no-deal Brexit. The comments from the French government’s lead in Brexit talks come ahead of a decision by EU leaders on whether to extend the Brexit negotiating period at the request of the UK. And this week will see a possible third rejection of Theresa May’s Brexit deal by the House of Commons. Loiseau has blocked a number of Brexit proposals from the UK, urging British leadership to make haste in its decision, rather than delay discussions any longer. 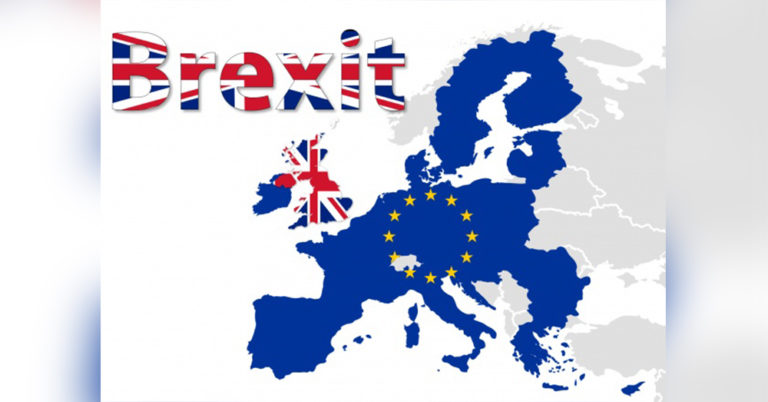 Other members of the EU, as well as their ministers, have similarly lost confidence in May, though they haven’t lost their sense of humor. Dutch Prime Minister Mark Rutte said May reminded him of the Black Knight from “Monty Python and the Holy Grail.”

“She reminds me occasionally of that character from Monty Python where all the arms and legs are cut off but he then tells the opponent: ‘Let’s call it a draw.’” he told Politico. 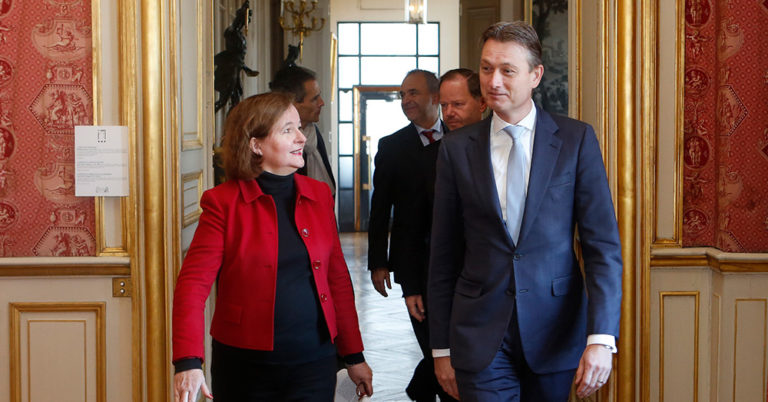 Ms Loiseau is set to be the top candidate for Emmanuel Macron’s party in the upcoming European Parliament elections, where she will go head-to-head with Marine Le Pen, who is hoping to lead a far-right insurgency.

Learn more about Loiseau’s take on Brexit in the video below.