Dogs have a highly evolved sixth sense and are much more sensitive to human emotions. Some senses in a dog are much stronger than a human’s. Dogs have been seen to detect cancer cells in patients. Some trained dogs can even detect lung cancer and breast cancer by sniffing a person’s breath. Dogs are also used to detect blood sugar drops in diabetes patients. They have such amazing senses that allow them to do everything from tracking people over many miles, sniffing out drugs or bombs. Dogs are also known to be able to detect fear.

When a person has bad intentions or is about to do something bad, his heart rate increases and there is a rush of certain chemicals like adrenaline that makes the person sweat more than usual. Since Dogs have a very keen sense of smell and they are hyper alert every moment, they can pick up on these scents and changes in behavior within seconds and react to them. Dogs are extremely loyal to their owners and try to control how others communicate with their owners. It is known for dogs to hold grudges against people who were not kind to their humans. So if your dog witnesses someone being unkind to you they will most likely remember this and hold it against them in the future.  According to a study, a dog can sense when a person is being harsh to another person. 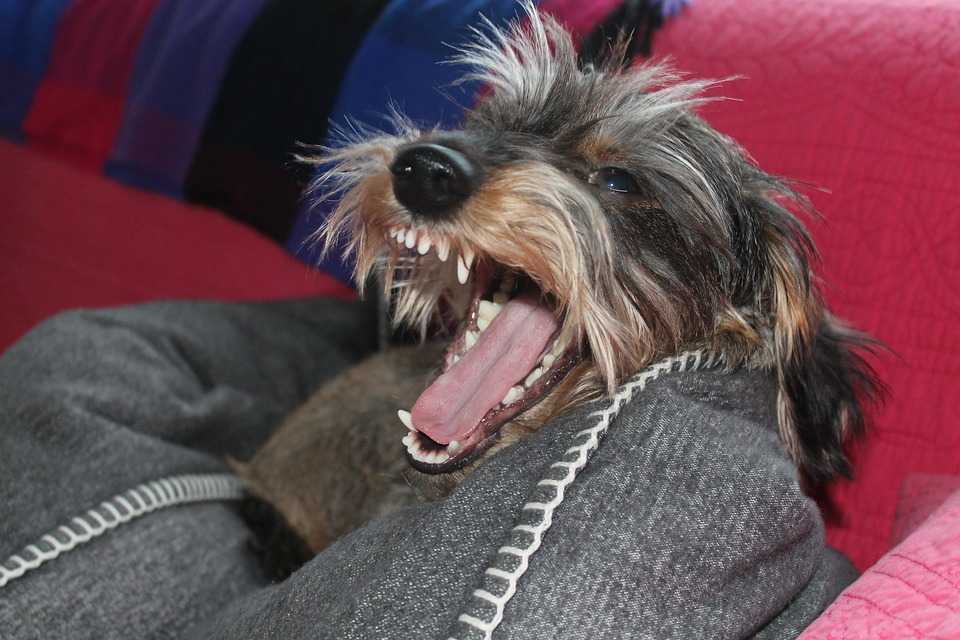 This is the information they apparently used to respond in that way: “Dogs are known to consistently follow human pointing gestures. In this study, we asked whether dogs ‘automatically’ do this or whether they flexibly adjust their behavior depending upon the reliability of the pointer, demonstrated in an immediately preceding event” 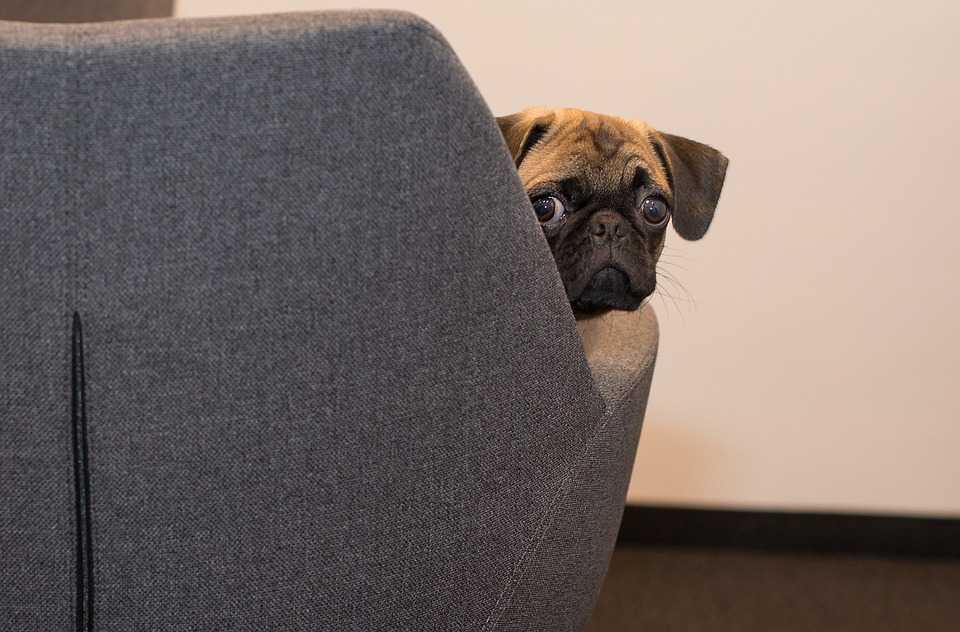 There are various instances that judge well their behavior. In one of the scenarios, the dog was present when a volunteer was helping someone trying to open a jar. In one case, the volunteer was passive and in the other, they refused to help. When the scenarios played out, those same volunteers tried to give the dog a treat. The person who was passive was just as likely to give the dog a treat successfully as the person who helped open the jar. If the volunteer was nice, however, the dog was much more likely to take the treat from their hand. 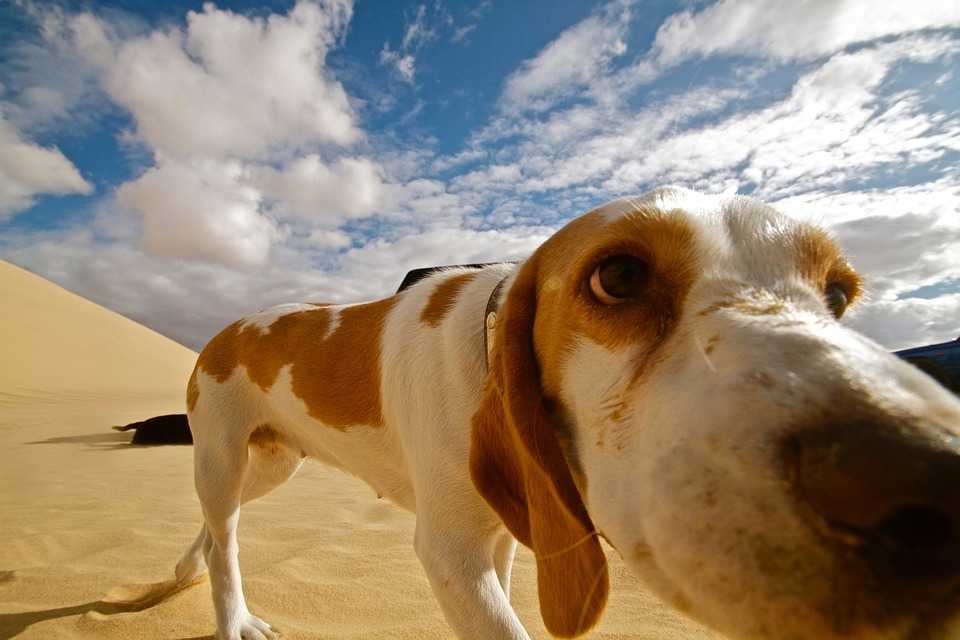 On the other hand, the dog  ignored the volunteer that was mean and didn’t offer to help the owner with the jar. In other words, they didn’t trust those who were jerks. It also means that they can judge humans much better than any one. 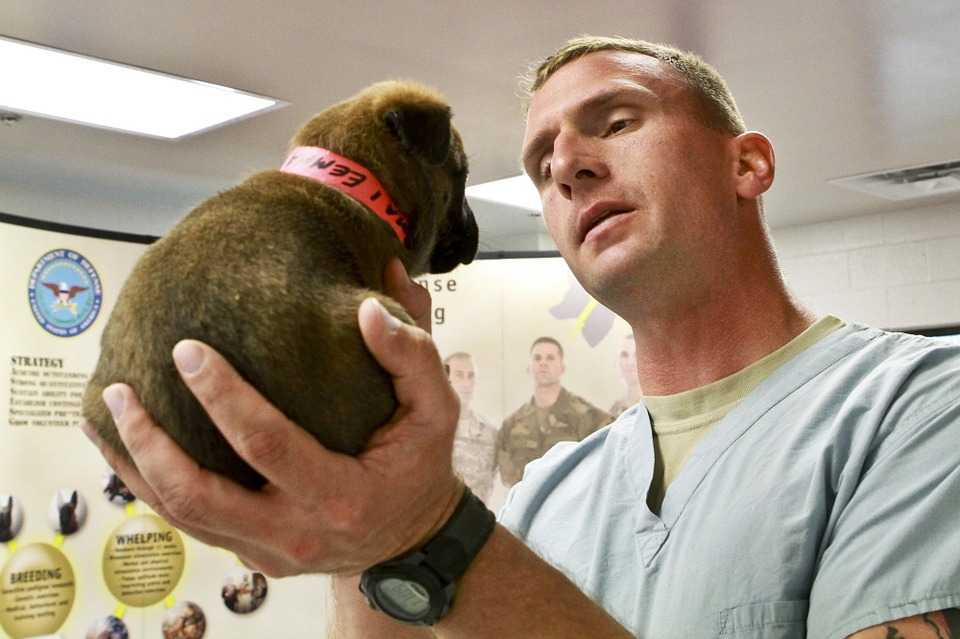 “These results suggest that not only dogs are highly skilled at understanding human pointing gestures, but also they make inferences about the reliability of a human who presents cues and consequently modify their behavior flexibly depending on the inference.” If the dog stares at you it means it is judging you. You can judge how your dog reacts around other people if you have any doubts about their behavior. 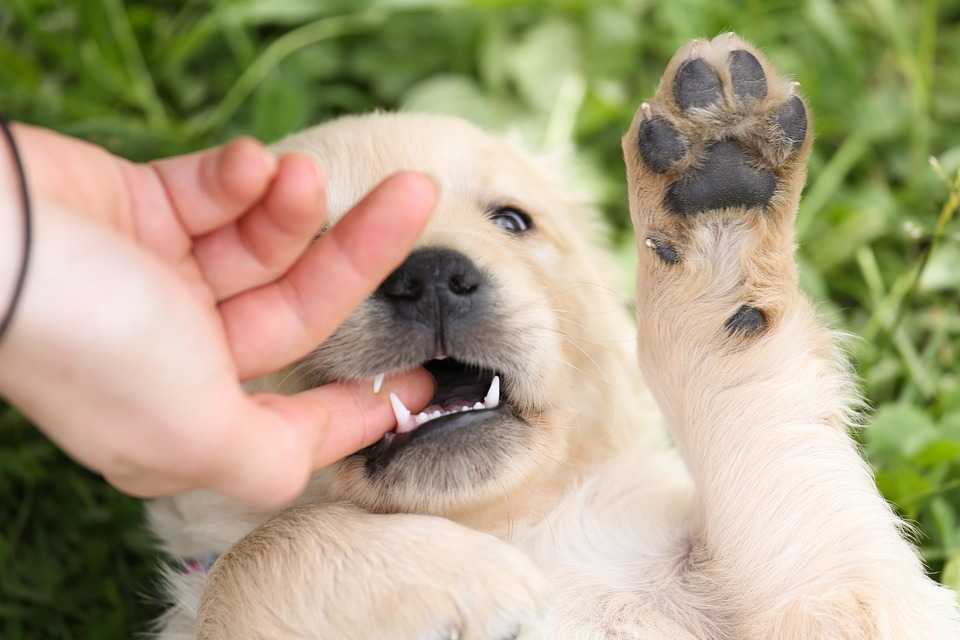