Often when a pet dies, they will twitch for a few minutes, which is heartbreaking, as it can seem like they’re not actually dead – but it’s actually very normal nerve spasms. When you move your pet, they may let out what sound like a gasp of air, but unfortunately, it’s not them coming back to life. There are hundreds of pet cemeteries all over the world dedicated to honoring deceased cats, dogs, and other beloved animals. Some even allow humans to be buried with their furry friends. Most pets are cremated. Dead pets can be left behind with a veterinary and someone will pick up the bodies for destruction, meaning that they get cremated together with other dead pets. Usually, animals are indeed consigned to pet cemeteries, where their owners have long been permitted to be buried with them in some states.

Options used to be limited for people who wanted to be buried with their fur babies. New York is changing up the rules when it comes to pets and where they’re allowed to be buried. They passed a law that allows people to be buried alongside their pets if they so choose, in a human cemetery. New York is finally allowing pet owners to rest in peace next to the living creatures who provided so much comfort, companionship, and happiness during their life span. 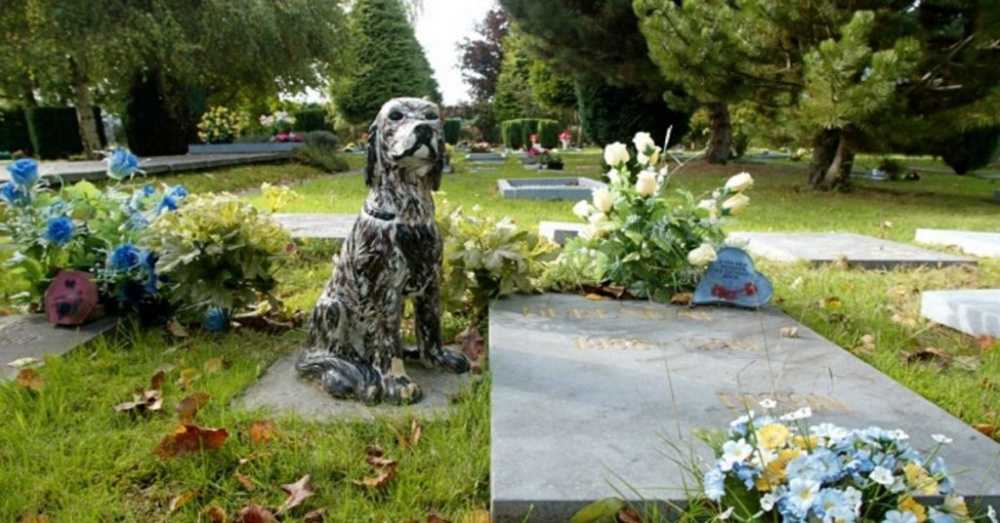 Certainly, one option is to bury the pet in a pet cemetery, a resting place exclusively for pets. another option is becoming available to residents of New York State the ability to have your pet buried with you in a cemetery. New York State’s Pet Burial Law enables state regulated not-for-profit cemeteries to allow pet owners to inter the cremated remains of their domestic pets with them in a cemetery.   A pet cemetery in Westchester County stated that, every year, at least five people choose to be buried with their pets in their cemetary, rather than being apart from them in a human cemetery. Pets are considered as family members. 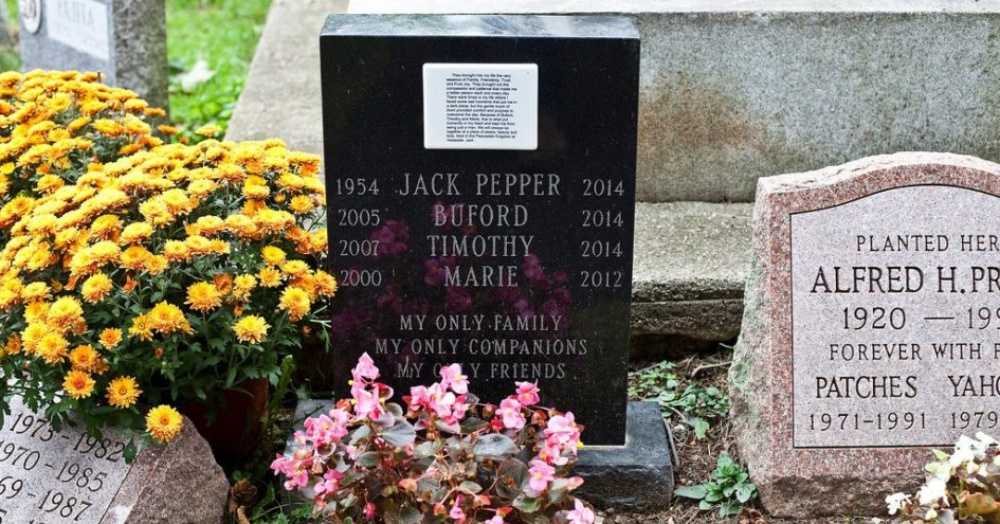 Prior to the enactment of the new legislation, New York’s cemetery regulations had prohibited the interment of pets in human cemeteries.  The new law does not require cemeteries to allow pet interments, but rather gives them the option to do so. With New York leading the way, hopefully other states will fall in line and create similar laws. For some people who wish to be buried with their pets, they have to resort to somehow sneaking them into the cemetery. But now, in New York at least, there doesn’t have to be any slinking around in a cemetery, performing secret burials for loved ones. You and your pet can be together forever, if you want to. Recently, the Forest Lawn Group of Cemeteries,became the first cemeteries in New York State to begin accepting the incidental burial of cremated domestic pets with their owners. It has taken this important step to better meet the emotional needs of the many families and individuals who have a strong bond with their pets.