Wildcats are 25 per cent bigger than a pet tabby. They are nicknamed ‘Highland Tigers’, they were in past centuries attributed with near-mythical fierceness and feared capable of killing sheep and even a man. In fact, they actively avoid human contact. Wildcats are native to Britain and were once found throughout England and Wales as well as Scotland. They are now confined to the upper Highlands of Scotland. These animals are elusive and to see one in the wild is an incredibly special event. It is also known as the Scottish Wildcat. Its thick fur and bushy, banded tail keep out the wet weather and unlike the domestic cat, the wildcat is not opposed to the occasional swim.

Meet the Scottish wildcat, who was born at the Chester Zoo. The zoo is a conservation partner of Scottish Wildcat Action, which has facilitated breeding programs hoping to save these animals from extinctio.  According to Zoo Borns, the endangered Scottish Wildcats were once hunted for their distinctive fur coats. They reproduce only one litter a year, compared to domestic cats give birth to multiple kittens.  Tim Rowlands, the Chester Zoo’s Curator of Mammals, says, this is “really, really significant.” 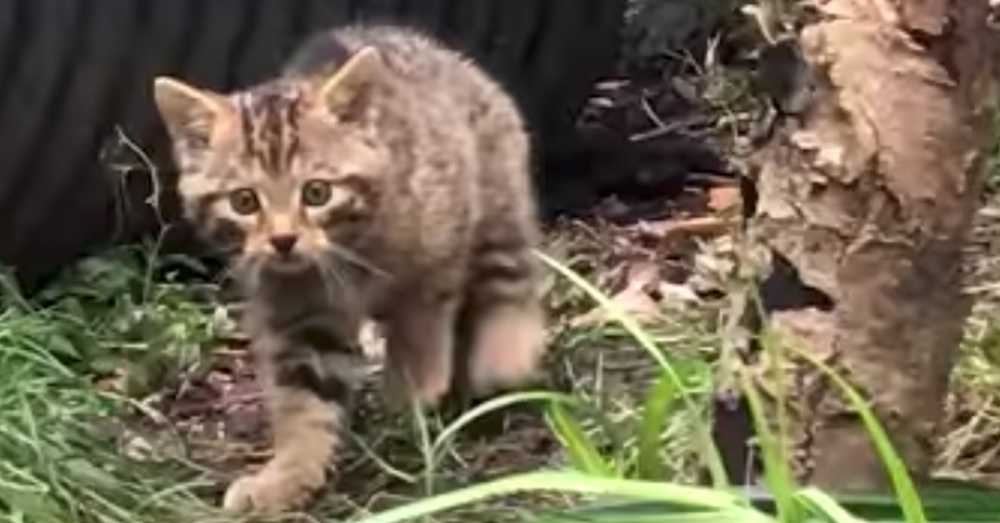 The baby wildcat was born in August, to cat parents Einich and Cromarty. It wasn’t until December  the elusive kitten was finally caught on camera, however. The Scottish Wildcats enjoy their privacy and don’t like crowds of people around. 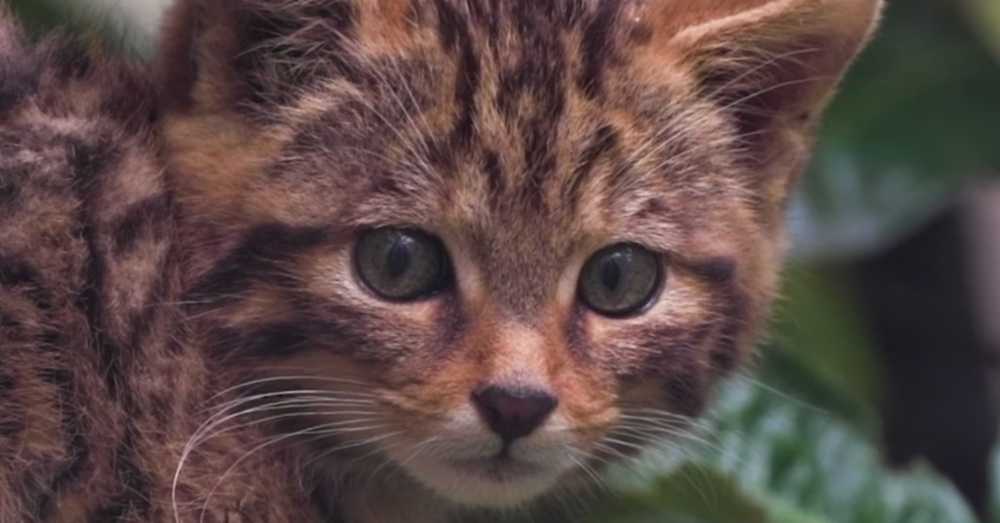 “It’s ever so special to see just how active the kitten already is and how she’s already starting to practice the skills that these magnificent, stealth hunters use to pounce on their prey,” Rowlands said. “Conservation breeding in zoos is a key component in the wider plan to prevent Scottish Wildcats from disappearing altogether – and each new arrival offers another lifeline for the species.” 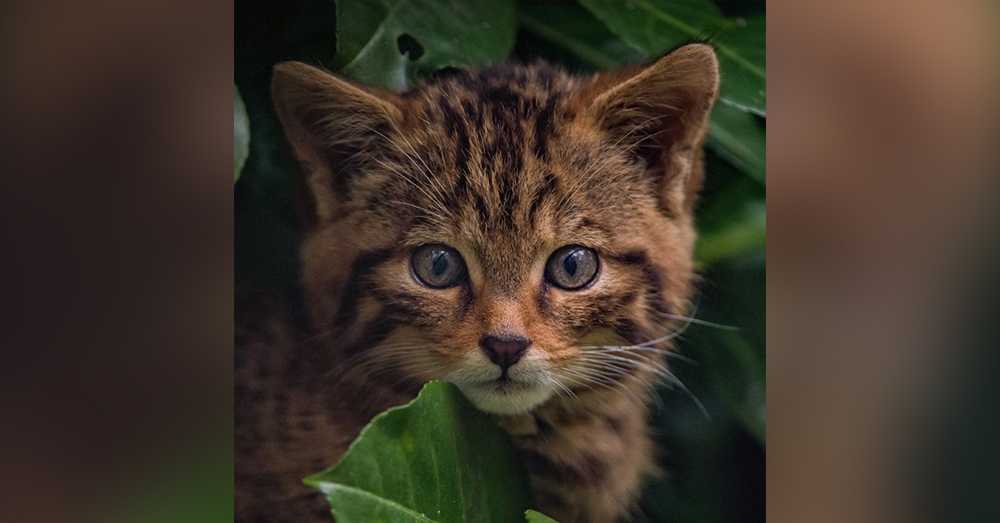 “The hope is that the safety net population being bred by our carnivore experts will be released into the highlands of Scotland in the future,” he continued. “We’re very much part of the vision to restore and maintain a wild population of the stunning Scottish Wildcat for the long term.” 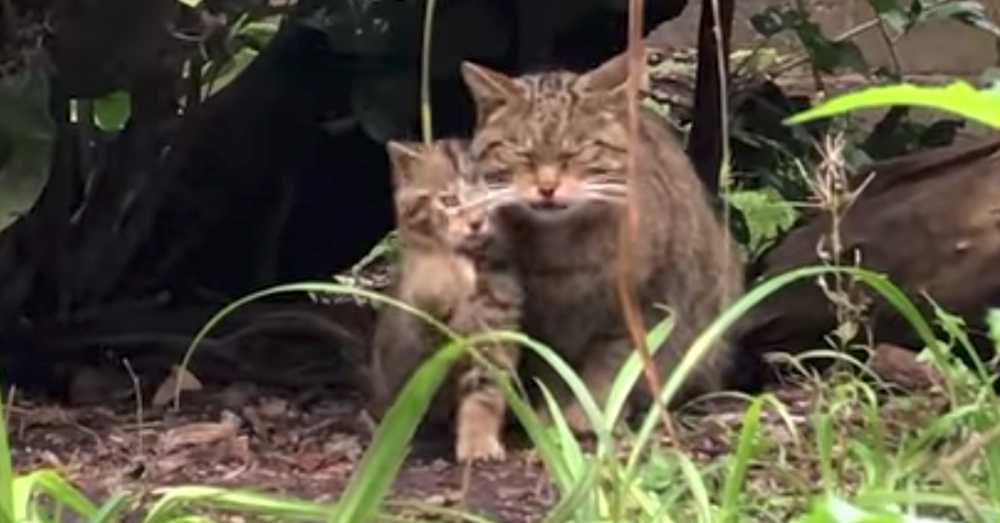 The zoo used non-invasive trail cameras that could capture the wildcats in a digital image without requiring a staffer to invade their territory just to snap a few quick pics.

Several conservation bodies are working to save the Scottish Wildcat from extinction. Their efforts include a captive breeding programme, a programme to vaccinate and neuter feral, farm and pet cats and the monitoring of habitats.

Watch these beautiful animals in the video below!