Human encounters with mountain lions are rare and the risk of an attack is infinitely small.  Trophy hunters are killing more mountain lions today than at any other time in our nation’s history. More lions are being shot today by hunters than were killed during America’s bounty period when residents were paid for helping eliminate unwanted species; and quotas continue to be increased every single year. There is no legitimate reason to trophy hunt mountain lions: it is purely a recreational sport.  It is no longer in line with society’s views and our remaining wild lands cannot endure the slaughter of this specie.

Wildlife biologists know mountain lions are vital and invaluable. It is a keystone species playing an irreplaceable and complex role on the landscape. Lions exist in low densities and are self-regulating which means they control their own population size in balance with the ecosystem. Ecosystems with lions are healthier, more sustainable, and contain a richer balance of nature.

Twenty-eight-year-old hunter poses for a picture with the mountain lion she had killed.  She shot the animal during an “amazing” hunt in Colorado. “Thank you to all those that helped out, you guys have NO idea how happy I am,” she wrote on a now-deleted Facebook post. “I can see why this hunt is addicting.”

A trophy hunter’s “sadistic” killing of a mountain lion is being condemned after she posed with its body, proudly showing off the blood on her hands. 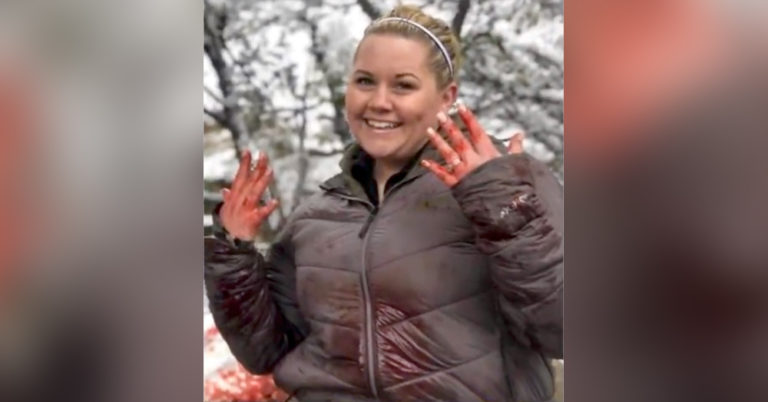 Now Prairie Protection Colorado, animal activists are trying to make it illegal for anyone else to do the same. “This is the mentality of people who kill predator species for sport and fun,” the group posted to Facebook. “Make no mistake that Colorado’s wildlife policies and officials support this insane looting of Colorado’s wildlife.”

She then posted photos of her and her kill to Facebook in a post thanking those who helped her “harvest this amazing tom” as it had been “top of my bucket list forever”. 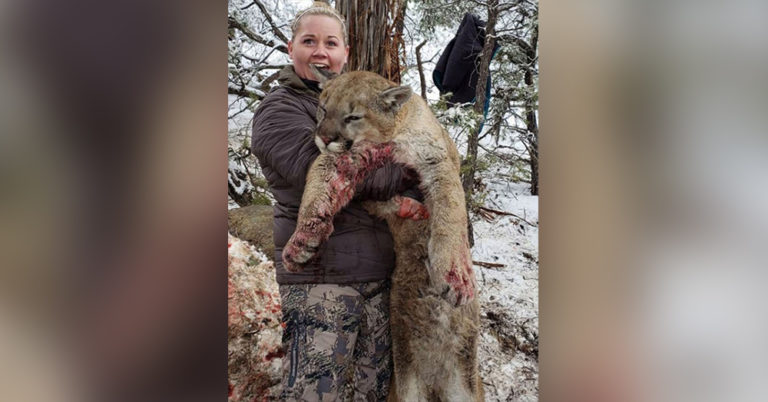 Esplin was not breaking any laws when she killed the animal. She had applied for, and had a lion license, which she brought with her on the hunt. She also claims that she used every part of the animal; that it wasn’t just a trophy. But social media responded harshly.

Her actions are causing outrage among animal activists, who are accusing her of being a “sadistic killer”. 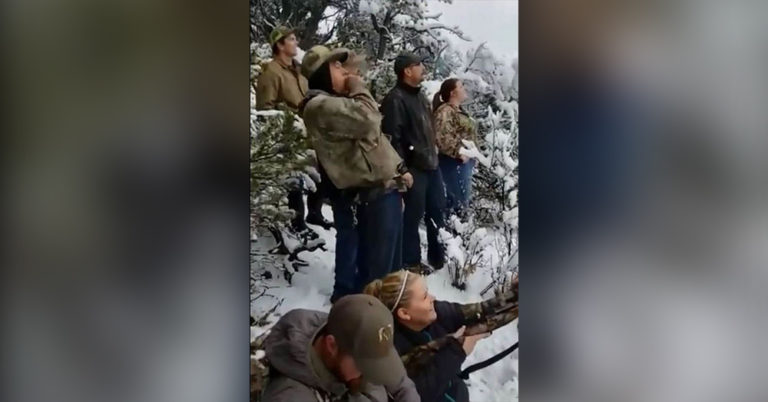 “Franny clearly articulated as commentary to her grotesque pictures glee and happiness in killing another sentient being,” Prairie Protection Colorado posted to Facebook. “Adding insult to injury, they used dogs to tree this mountain lion with GPS technology and then rushed out there to shoot the lion who was trapped up in a tree trying to find sanctuary from a pack of trained hunting dogs.”

“This kill was unethical, and even though she says she ate the lion, that does not make this anything more than a sadistic trophy kill.” 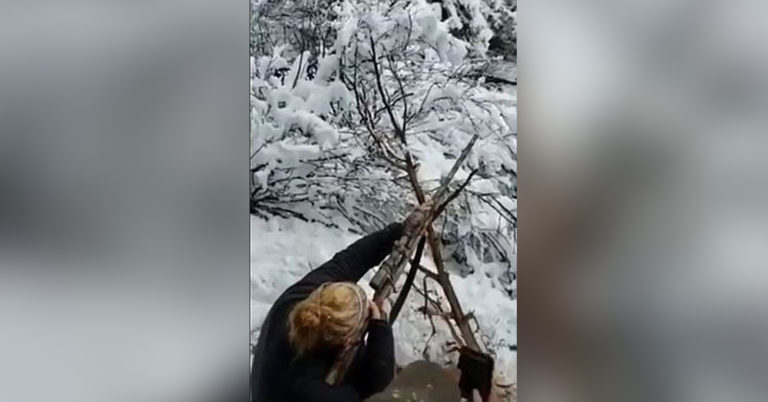 Founded in 1986 to stop the trophy hunting of mountain lions in California, the Mountain Lion Foundation (MLF) has grown into a national, non-profit conservation and education organization dedicated to protecting mountain lions and their habitat.

“I do not find anything wrong at all with ethical hunting,” executive director Deanna Meyer said. “To me, that doesn’t include selfies of the dead animal with laughing and elation.”