James is a street musician struggling to make both ends meet. Bob is a stray cat looking for somewhere warm to sleep. When James and Bob meet, they never know their friendship will be so strong that they would have charming readers from all over the world.

When street musician James Bowen found an injured cat curled up in the hallway of his apartment building, he had no idea how much his life was about to change. James was living a hard life on the streets of London, barely making enough money to feed himself, and the last thing he needed was a pet. Yet James couldn’t resist helping this intelligent but very sick animal, whom he named Bob. He slowly nursed Bob back to health and then sent the cat on his way, wishing that he would never see him again. But Bob had other ideas. Bob kept coming back to him.So he decided to take care of Bob himself. James even starved himself to make sure his new pet kitty was fed and had medicine. Bob soon accompanied James when busking in the streets of London, and the pair were super popular. This instant classic about the power of love between man and animal has taken the world by storm and is guaranteed to be a huge hit with American fans as well.

James’ book ”A Street Cat Named Bob” is an international sensation, landing on the bestseller list in England for 52 consecutive weeks and selling in 26 countries around the world. Now, James and Bob are ready to share their true story with the U.S. in this tale.

Meet Bob, a street cat who saved the life of a homeless man named James Bowen when his life was it its lowest point possible. 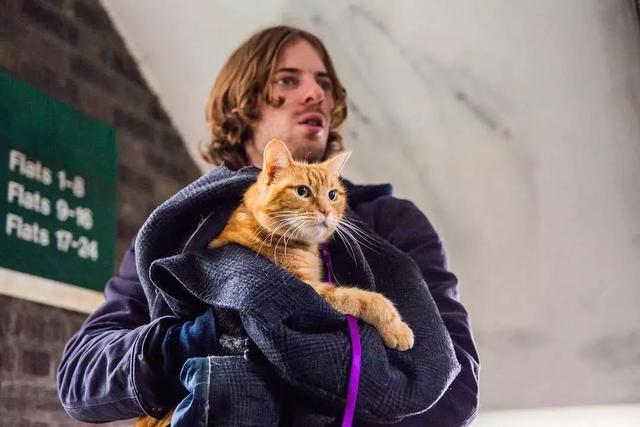 James is so thankful for his fur ball  companion that he even wrote a book about him, which was then turned into an award-winning film! 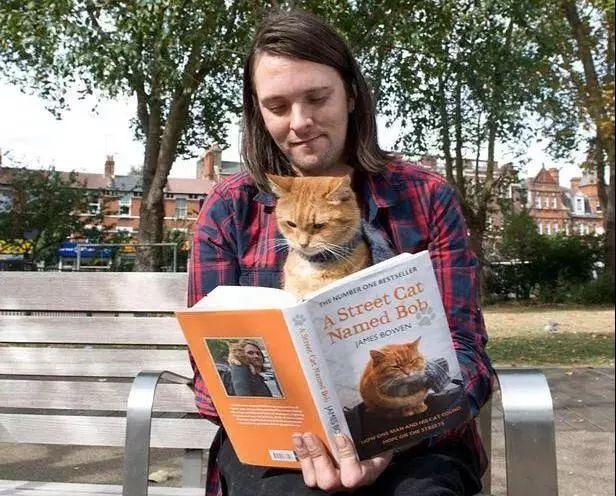 James, who was battling with a drug addiction was left by his family and friends and had no choice but to live on the streets. 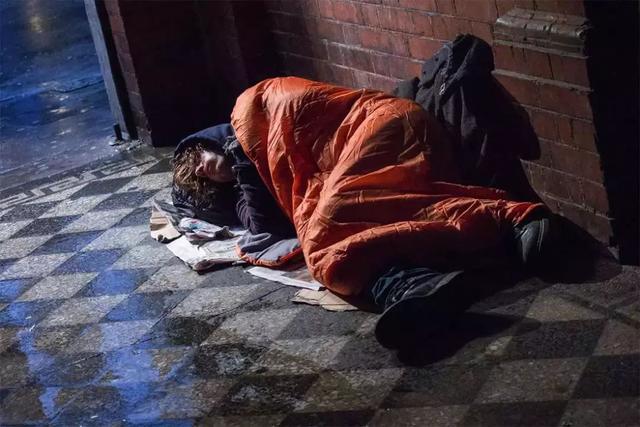 He got his food from the trash and busked on the sidewalks to try to earn some money. 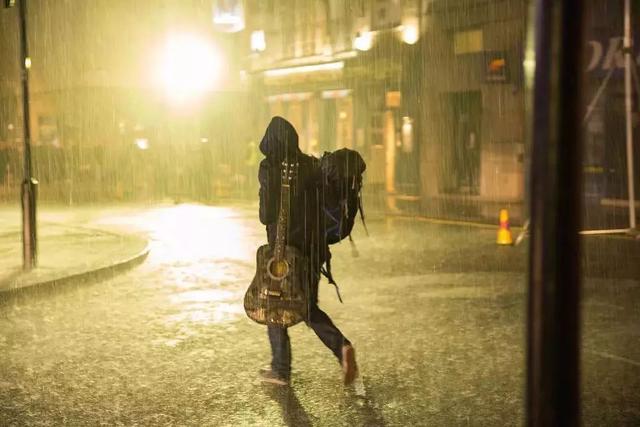 A social worker decided to reach out to help, and redirected him to a rehabilitation center, so he could recover and live a healthy life. 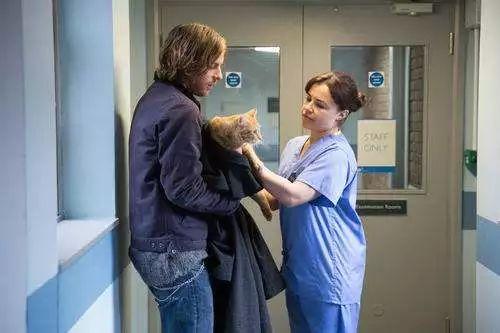 Then, the ginger street cat suddenly appeared in his life, and James started feeding him oats and milk from the rehab center. 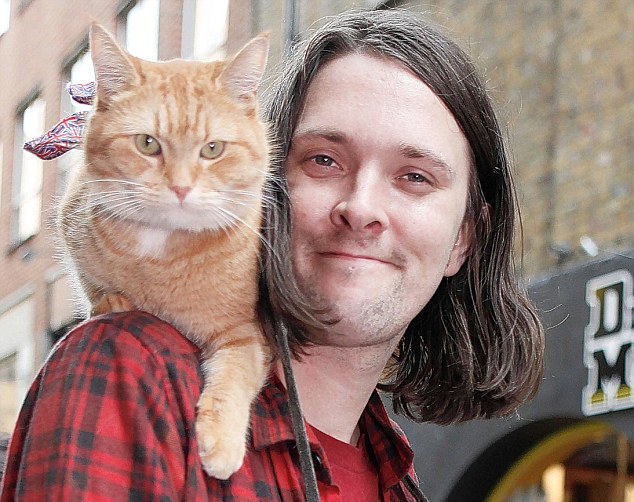 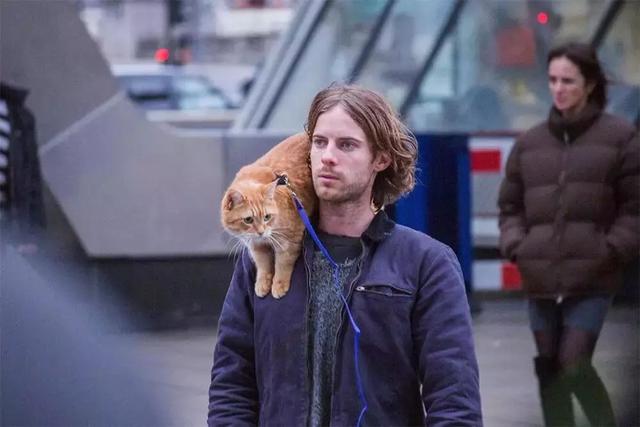 People crowded around James and Bob, asking for photos. 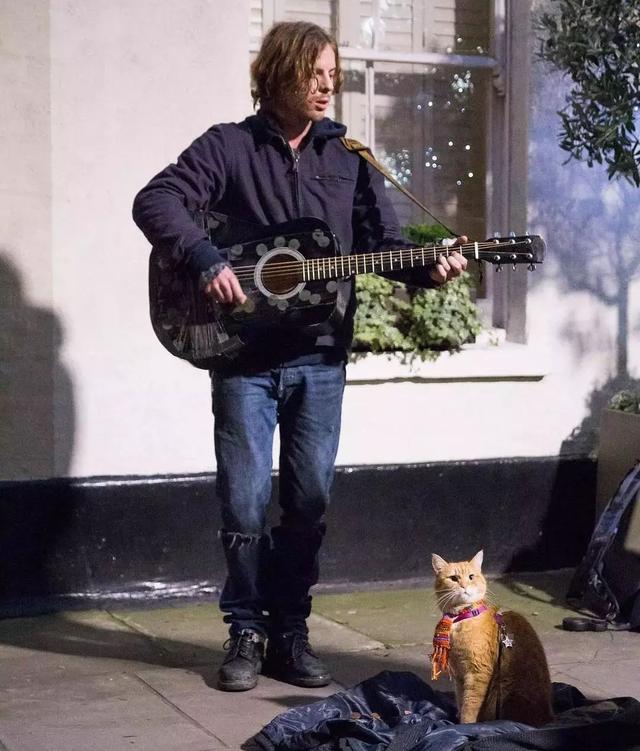 Bob receives hand-knitted scarves from all over the world at Christmas. 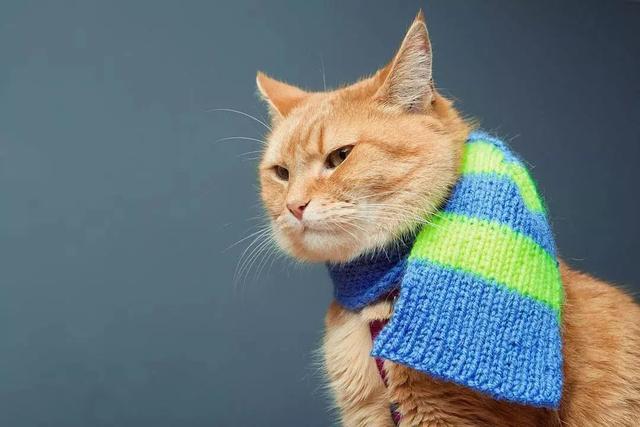 And the reason behind his motivation is his beloved pet Bob, who helped him forget his bitter experiences in the past. 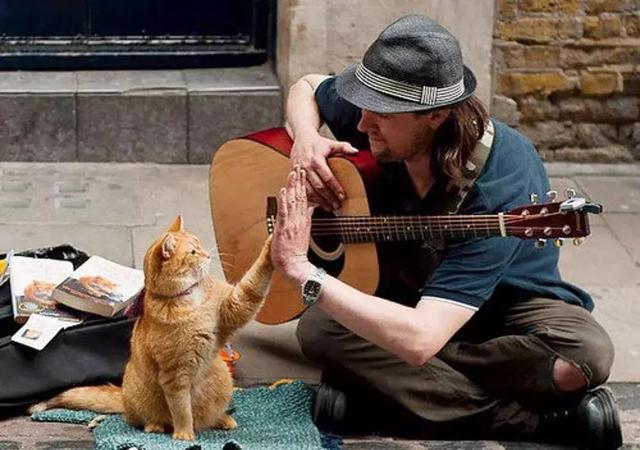 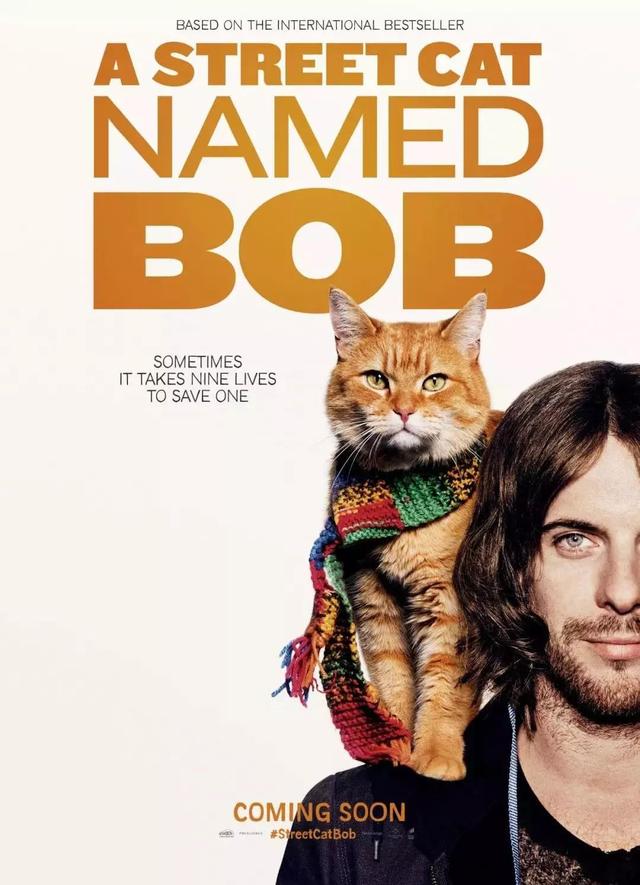