Have you ever met a cat with various moods and expressions? Most people perceive cats to be neutral, graceful animals with little to no expressions at all, but this adorable fatty tabby is winning the hearts of many netizens for his expressive and dramatic reactions to random things. The cat is named Ah Fei or 阿肥 in Chinese, which means fat. Ah Fei lives an enjoyable life in Jiangsu, China, where he and his owner Tang Chang hang out and play all kinds of games. Ah Fei was a stray cat before getting adopted by his current owner. 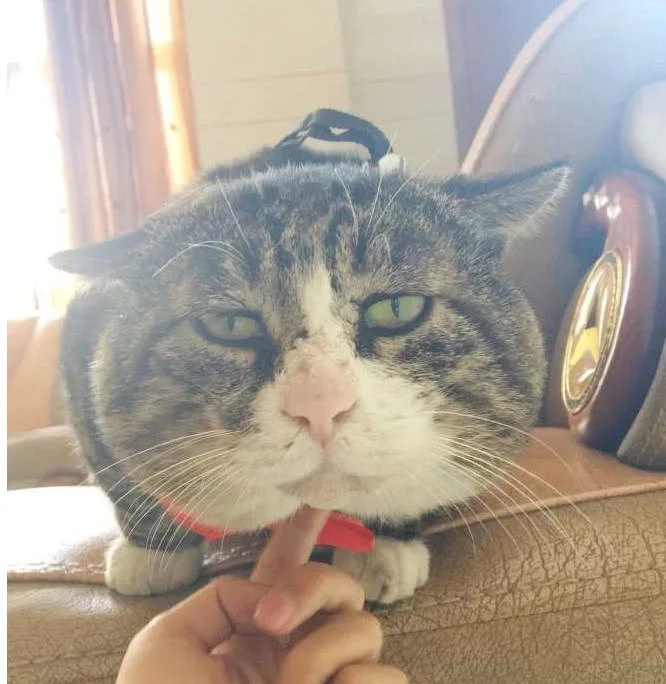 Ah Fei is lazy and loves sleeping. He just loves eating and sleeping but avoid exercising. That is why he looks a little unhealthy and may need to slim down some weight to avoid health problems.  But he is happy for what he is. 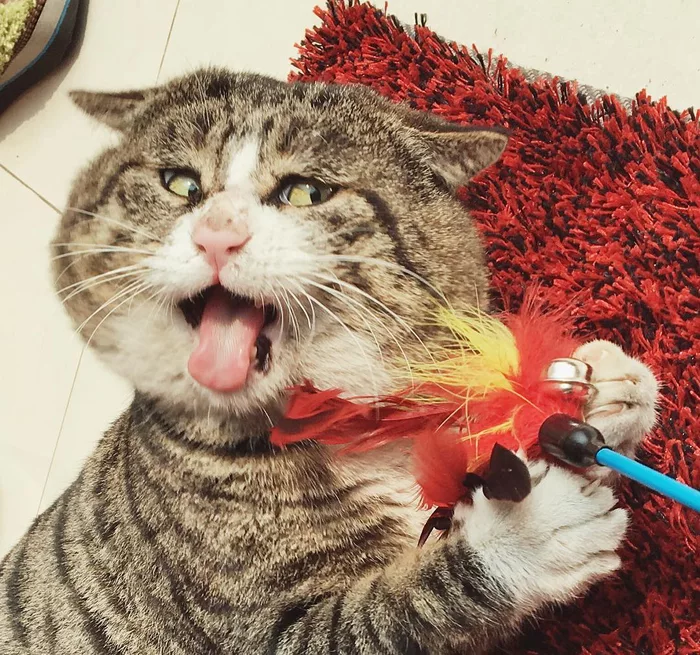 While most cats only have a few expressions or reactions. The cat turned out to be very playful and has become popular for his wonderfully expressive face, super cool, funny and sweet personality. Whether he is happy, sad, startled, excited, disappointed, puzzled, or just hungry, Ah Fei does not hide his feelings. He can also taunt you by sticking his tongue out. 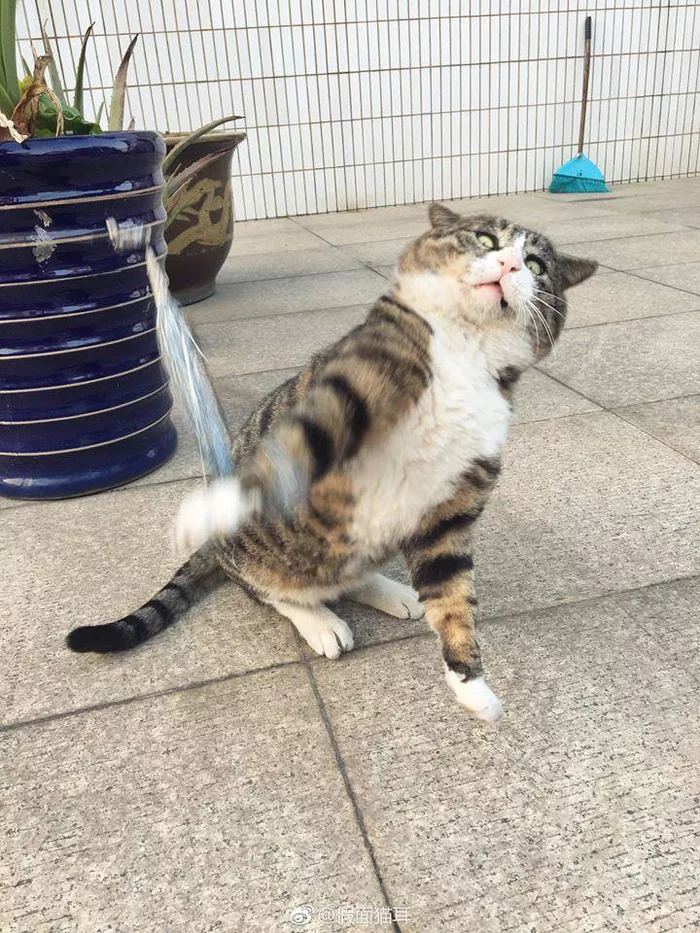 We had assumed through some of her expression that the poor kitty was in a constant state of stress, terror and disappointment in past. Here is a beautiful collection of her photos, scroll down to enjoy the pictures of Ah Fei below! 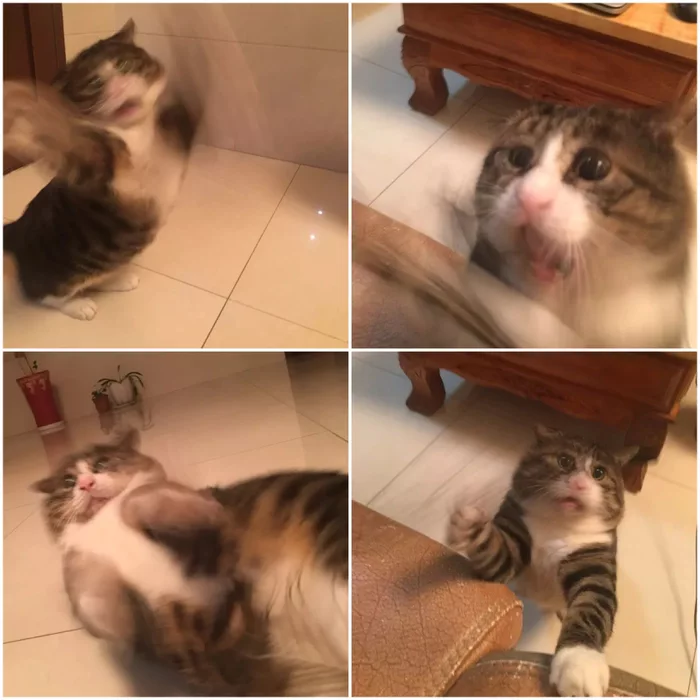 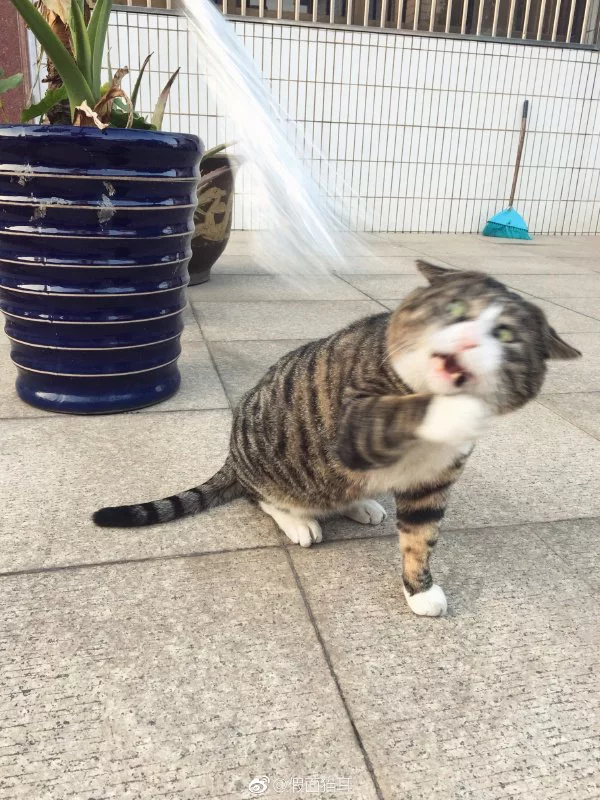 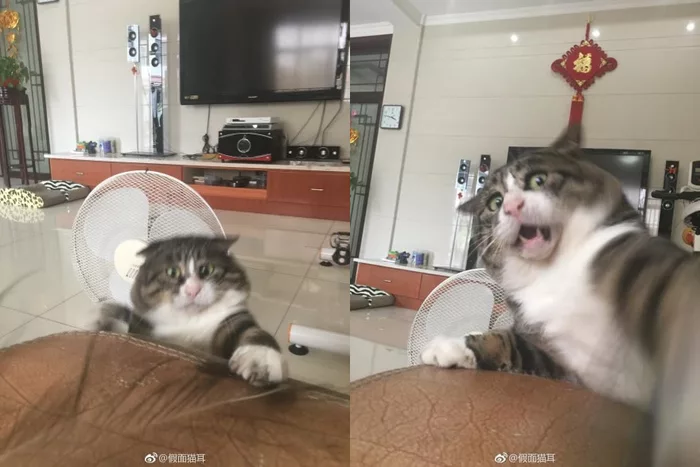 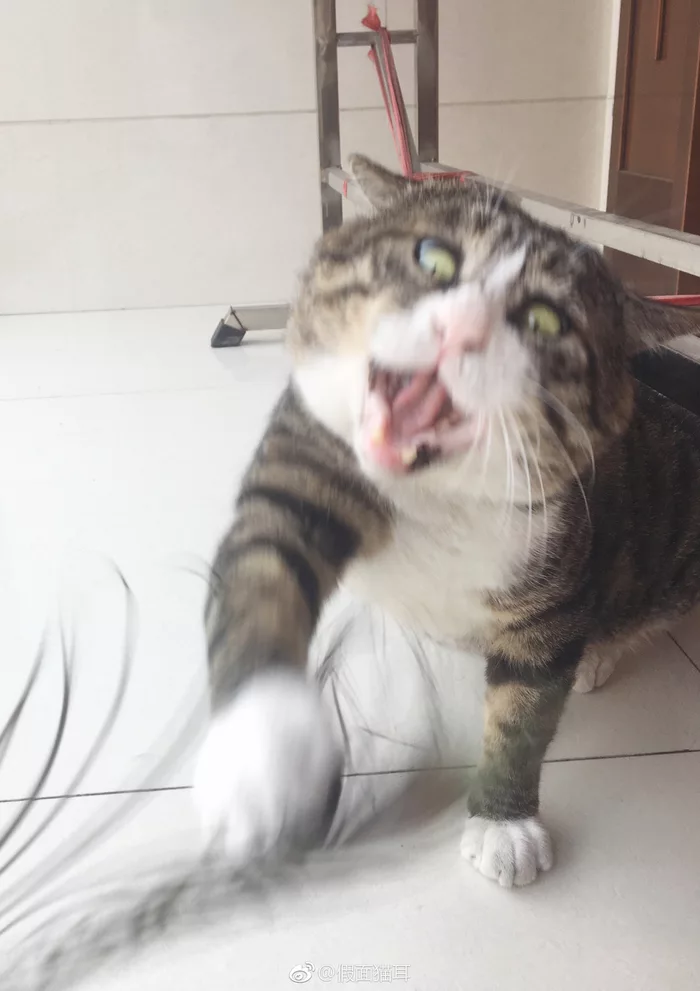 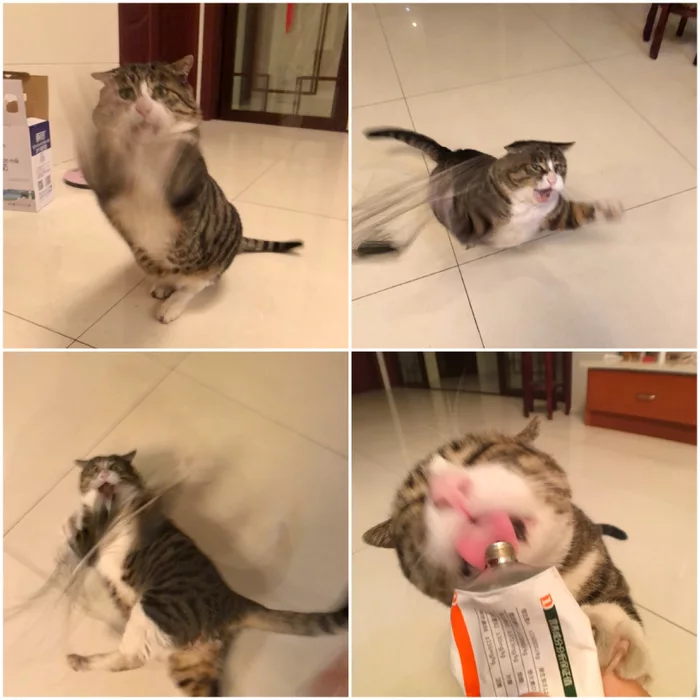 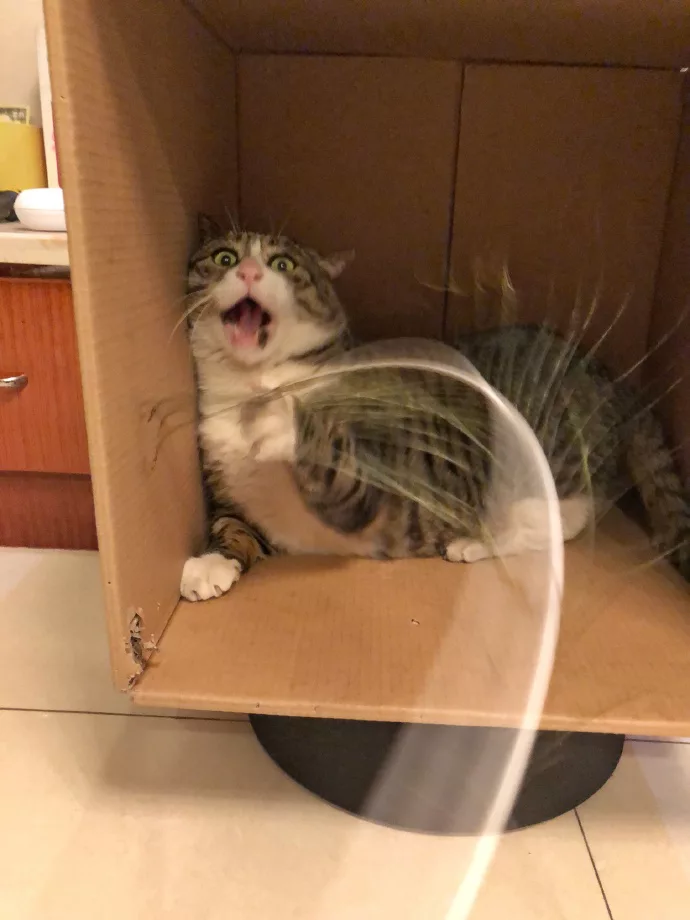 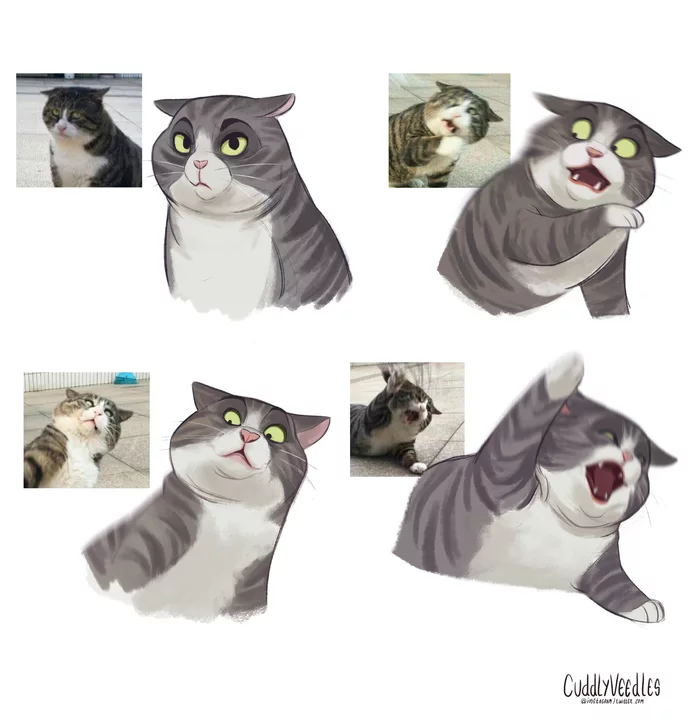 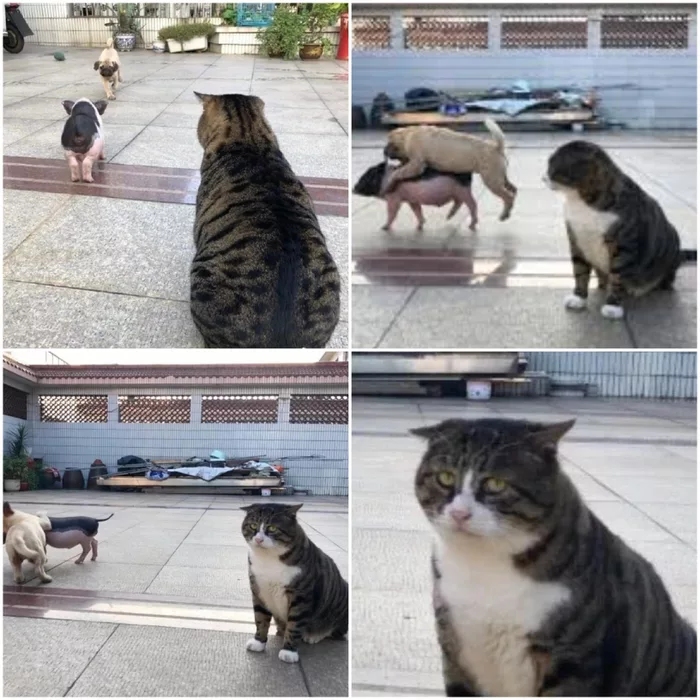 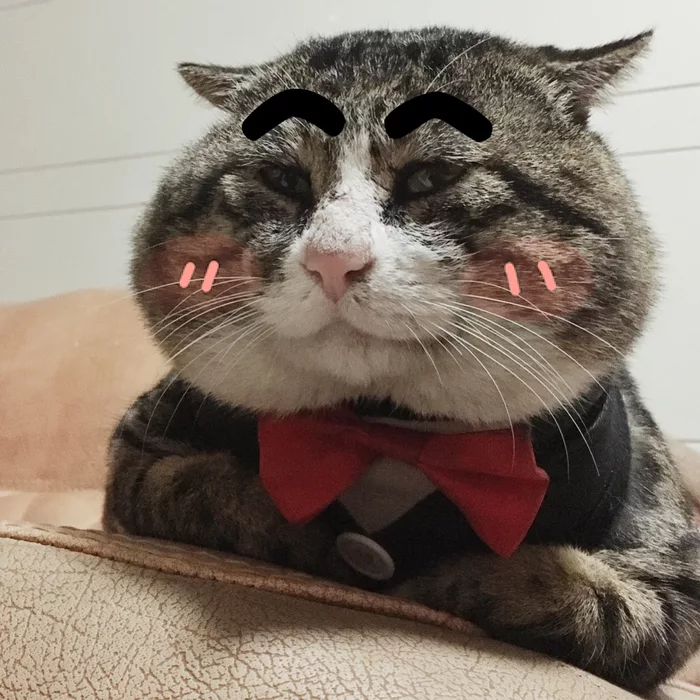 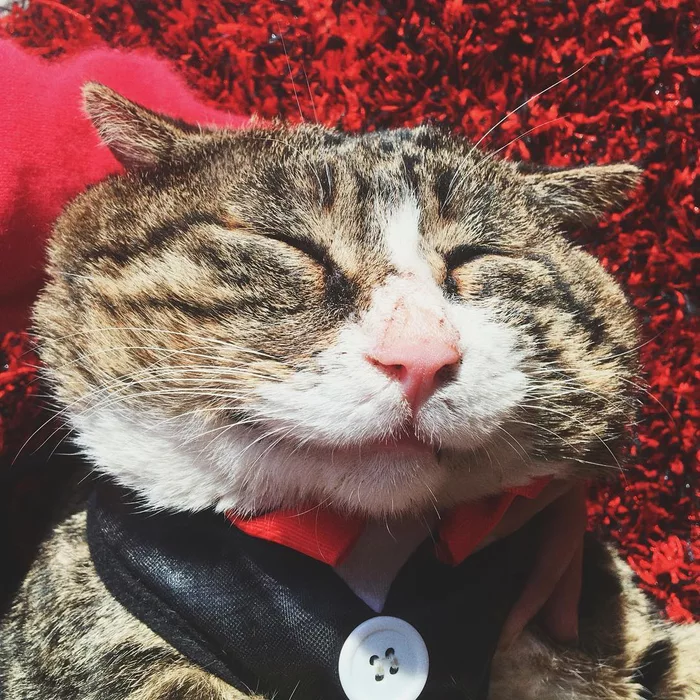