Sunday’s crash on Interstate 41 in Neenah was mark down as one of the worst pileup in Wisconsin history in terms of the number of vehicles and people involved. A total of 131 vehicles were caught up in the crash, 71 people were taken to local hospitals and one man died. Wisconsin has experienced numerous chain-reaction pileups over the years, including several with multiple fatalities.  A 12-mile stretch of I-41 was closed down until Monday morning, when the roads were finally clear.

Kevin Graves was driving home to California with his sister, her dog and his cat, when their trip was sidelined by the I-41 pileup in Wisconsin. In this rush hour, Graves’ cat, Bastet, ran off his car. Now he is worried about her and hopeful to meet again. 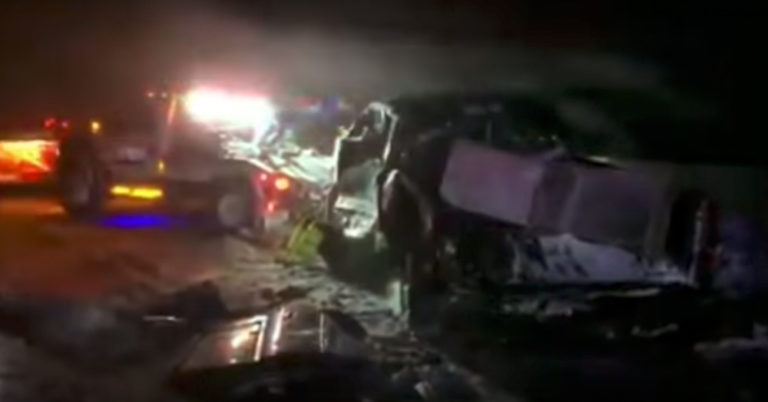 “We slid straight into the person, the car in front of us,” Graves said. “That impact wasn’t that bad. We got hit from the back; that one was pretty impactful. Then we got hit from the side, inwards; that smashed the hood, and I think that’s where I kind of realized it was rather serious.” 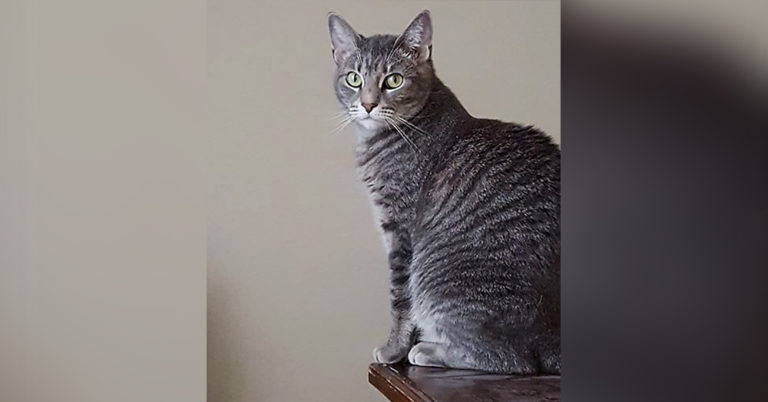 “I know the cat jumped in front of my legs after the first collision. I kind of lost track of her after that, except seeing her run backwards after the second collision,” her said. Graves searched for his beloved cat Bastet for the next week, following clues from others who were part of the massive pileup.
“We’ve had one lady say that she saw her jump over the hood of her car, and we had a first responder say when he opened up a door, a cat matching the description jumped out of the car,” her said. 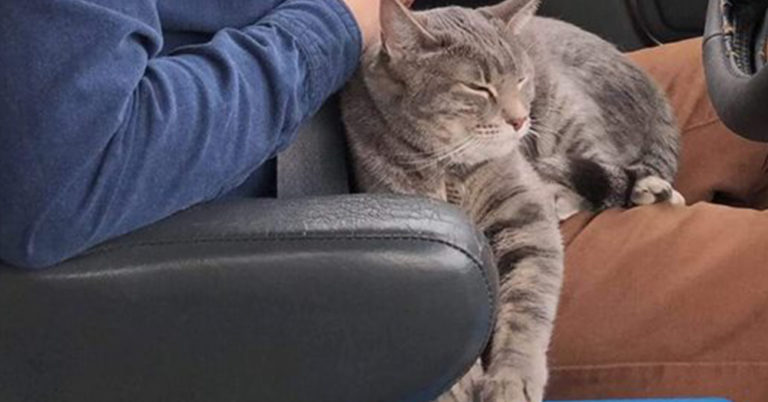 Graves decides to stay as long as he finds his cat and cancels to go back to California any time soon.

“If I have to end up leaving and she is not here, I’m just going to hope maybe someone took her and decided to keep her and she has this nice warm, welcoming family,” he said. “I think that might help me sleep better at night if I can at least believe that.” 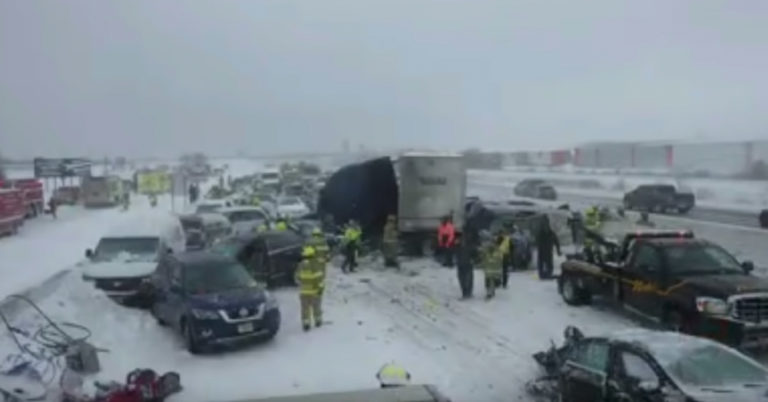 Graves needs every possible help in finding his cat. If you live near I-41 and have seen the cat, which has been microchipped, call (626) 340-1809, let Graves know about it.