Feral cats are the result of a domestic cat being abandoned or lost and left to fend for itself. The offspring of the domestic cat are usually never handled by people and become terrified. Many times, when approached by people, they will hiss out of fright. Feral cats live short, hard lives on the streets. Feral cats are viewed by many as a nuisance. Many cities around the world have tried to cull their feral cat populations.

But here is new resolution in Jerusalem. The city’s new mayor, Moshe Lion is taking a different approach. Feral cats are not used to love and care or known to emotions. Feral cats spend their days searching for food scrapes in garbage cans or finding food some good samaritan left out for them. Jerusalem’s feral cats were just surviving this way, but a change in garbage containers eliminated their main food source. 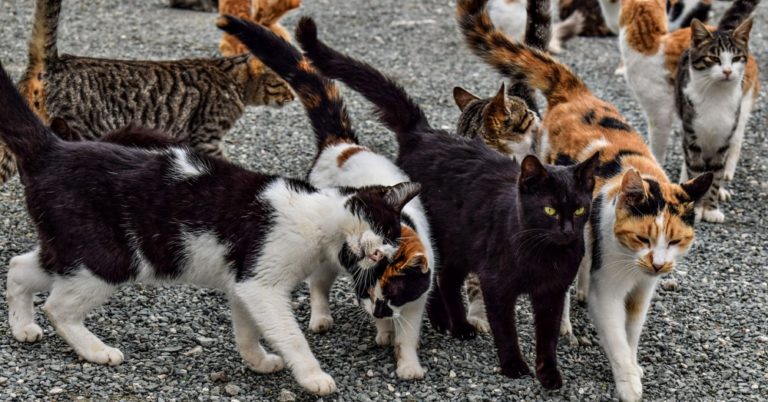 Local cat lovers had a meeting with the mayor and he decided to plan a wise thing for the cats. He recently announced to build cat feeding stations to provide food for all the starving feral cats in the city. He even allotted $27,000 in the budget to purchase cat food for the year. “The Jerusalem Municipality will maintain the balance between the quality of life of the residents and that of the street cats, through care rather than neglect. We will soon put in place organized feeders and the budget will provide backup for those who do sacred work with the animals of the city,” Mayor Lion said in a statement. 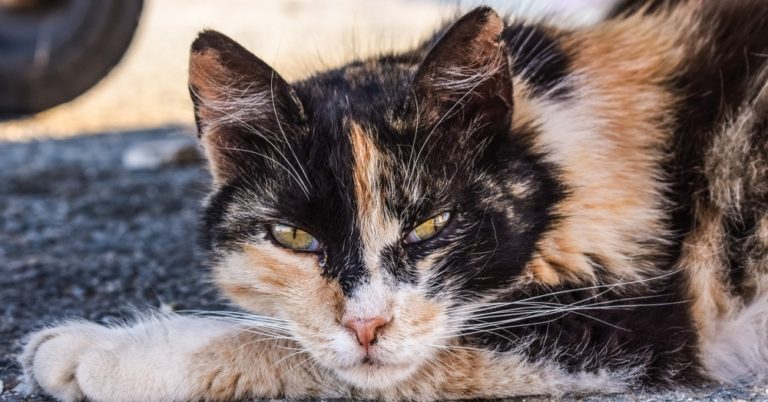 In the meeting for cat supporters came to know about the new plan and to encourage the individuals that were interested in feeding the feral cats personally. Everyone was not agreed with this new plan as they thought it to be an increase in their problems. “It’s really crazy,” Tel Aviv University’s Prof. Yoram Yom-Tov told Haaretz. “The density of cats in Jerusalem is the highest ever recorded anywhere in the world — about 2,000 cats per square kilometer. That’s around 1,000 times the density of cats in the wild. The more cats are fed, the more cats there will be.” 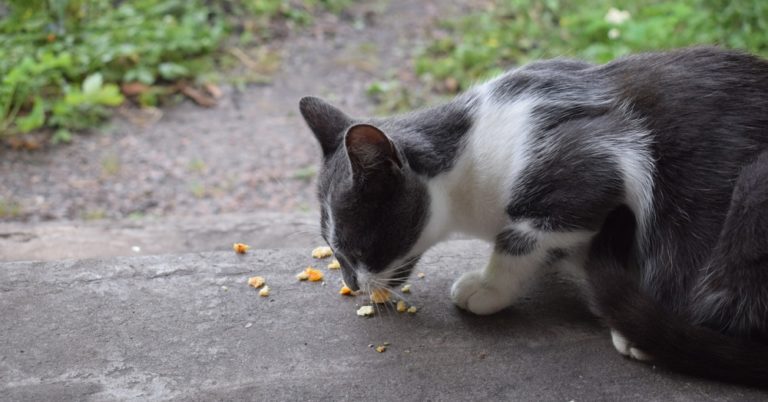 Idit Gunther, a veterinarian, told US News, “Because there are so many cats, it’s become so emotional in both ways. You have people who spend their whole salary on feeding them, then you have people who think of the cats and the feeders in a bad way. And whether you are a cat lover or a cat hater you can see that something needs to be done.” 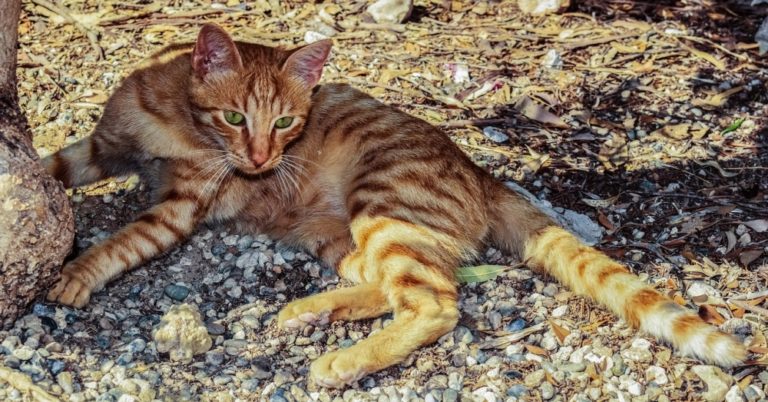 There are concerns that the new feeding stations will increase the number of feral cats. City officials have argued that the feeding stations will make it easier to catch and neuter the stray cats. On average, the city captures 2,500 cats every year to neuter. The vet makes a slit in one ear of the cat to mark as sterilized. 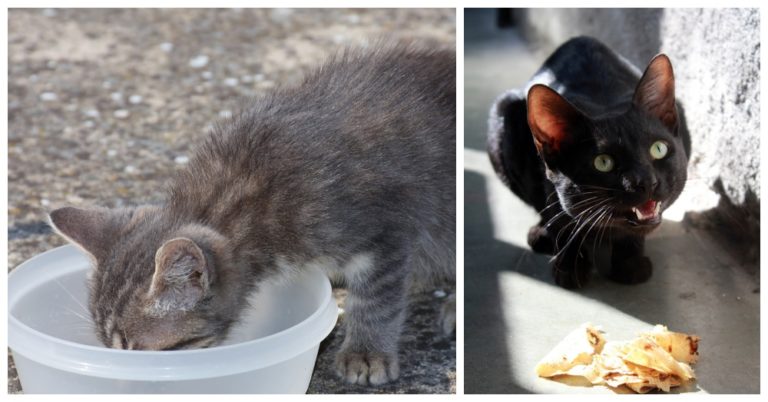 While the city has two different point of views on the feral cat issue, but the officials choose to help the poor and needy animals and to control their death rate. Many locals have personally chose to feed and care for the city’s feral cats and are looking forward to improve the situation and brought new changes in the society. We are hopeful that it will minimize the problem of starvation and will also make the feral cats move in the society in a decent manner.