The small island of Aoshima which is located in the Ehime prefecture in Japan is the closest to cat haven one can find on earth. A few cats were brought to the remote island decades ago in order to curb mice problem which plagued the residents there.

The plan worked exceedingly well but the flip side to it was that the cats slowly multiplied and are now thriving, so much so that they outnumber people 6 to 1. So what happens when you introduce catnip to an island full of cats? Keep scrolling and see for yourself.

Hundreds of cat-loving tourists visit the island each year just to be surrounded by these furry felines. The handful of residents who stay on the island don’t particularly mind the cats but occasionally get fed up when they ruin a garden or two.

When these cats were introduced to catnip, which is a member of the mint family, the reaction they get was downright hilarious. 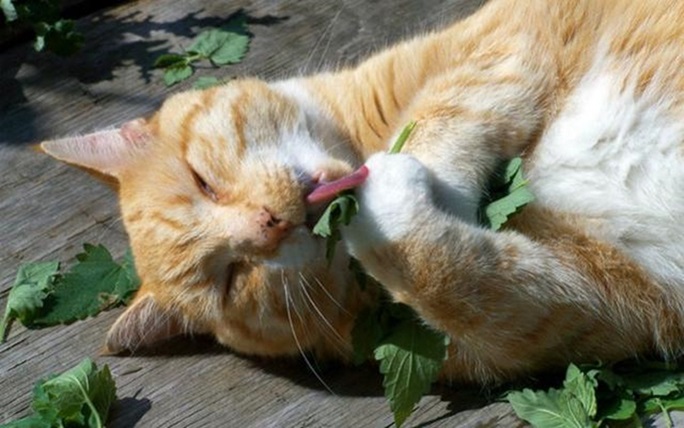 70 to 80 percent of cats ranging from our household felines to big cats like lions and tigers are susceptible to a volatile oil found in the stems and leaves of the catnip plant. 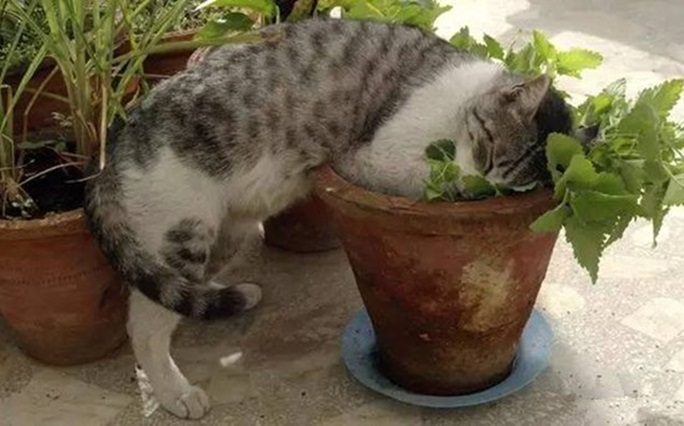 The active ingredient in catnip is nepetalactone, which is a kind of stimulant. When the catnip plant is sniffed by a cat, they will get a “high” that is described as being similar to either marijuana or LSD and the effects last for about 10 minutes before wearing off and the cat going back to normal. 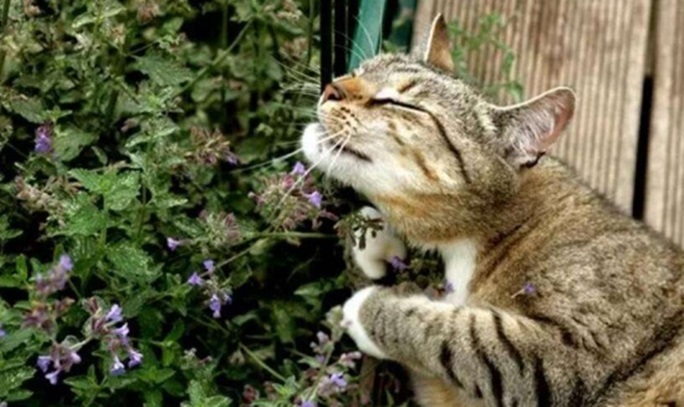 When a cat consumes catnip, however, they become extremely drowsy because it acts as a sedative. 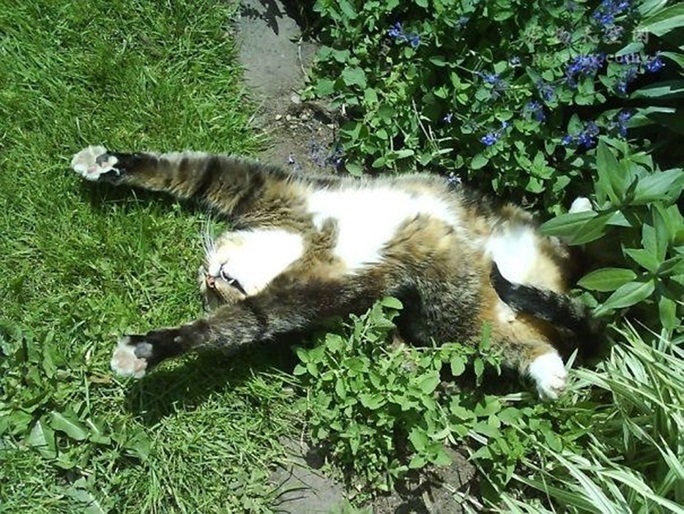 Research has been done to find out why some cats respond to catnip while others are immune to its effects and it all comes down to genetics. It is said that a cat’s sensitivity to catnip is inherited and responses to it vary.

The catnip plant which was originally used by the islanders to deter mosquitoes is safe for cats. If they were to consume too much, they may vomit or have diarrhea but will return to normal in no time. 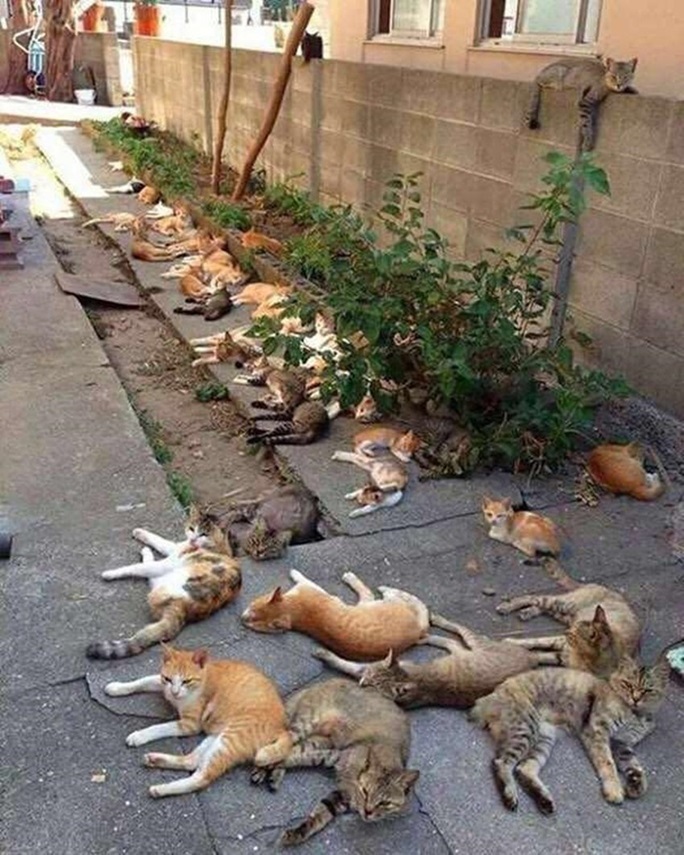 Just so you know, the catnip plant is also known to help humans and has been used for its sedative properties for centuries. The effects of the plant can be likened to that of chamomile tea. These plants also serve as a great mosquito repellent! 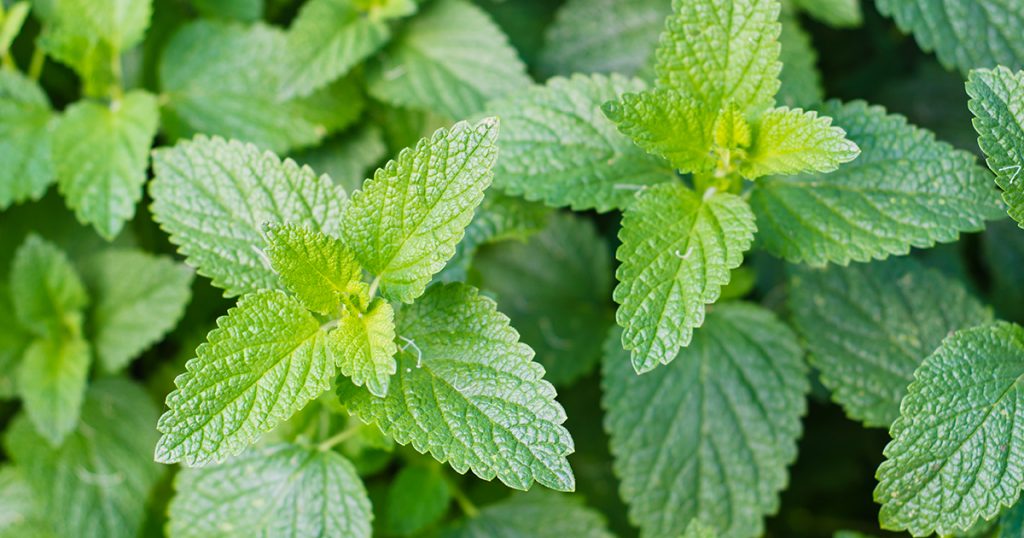 Beware, you might end up attracting a bunch of neighborhood’s cats too if you decided to plant one at your home!