Homelessness can be a result of various reasons, predominantly due to poverty caused by unemployment. It could also be a result of domestic violence, disability, or both. There are many other reasons for people to lose their homes and it wouldn’t hurt for us to help. Currently, the Philippines has the highest number of homeless people in the world estimated at over 3.1 million,  where roughly 1.2 million are children and more than 70,000 rambles in the nation’s capital, Metro Manila. In Manila’s largest slum, children root around in the rubbish, looking for old chicken to boil and eat. They are in need  for a meal, having faced the daily realities of hunger.

Meet Rommel, 11 years old boy, who has been on the streets for about a year because his mother and father had abandoned him. He has a 20-year-old sister who works in a factory and does not have enough money to provide him food and shelter. His mother had left the children for her drunkard boyfriend and their father left them for the household help he worked with. They were left alone to face the bitter realities of life.  Rommel has only a hope in life in shape of a loyal dog named Badgi. He acts as his protector from druggies. His dog proves to be a best friend to the boy. Rommel can be found wandering the streets of Quezon city with his furry friend. He begs on the streets and tries to convince passersby to give him some money or food.

His story was first shared by Maria Kabs who came across Rommel at a street in 2015. She couldn’t help but sad to see his miserable condition, so she interviewed him and took a few pictures, shared them on her Facebook. His story had gone viral on social media, people want to play their part and help the poor boy in all possible ways. Their help has brought ease in his life and he is getting education.

Rommel’s only was a stray pup named Badgi and they have become best friends. 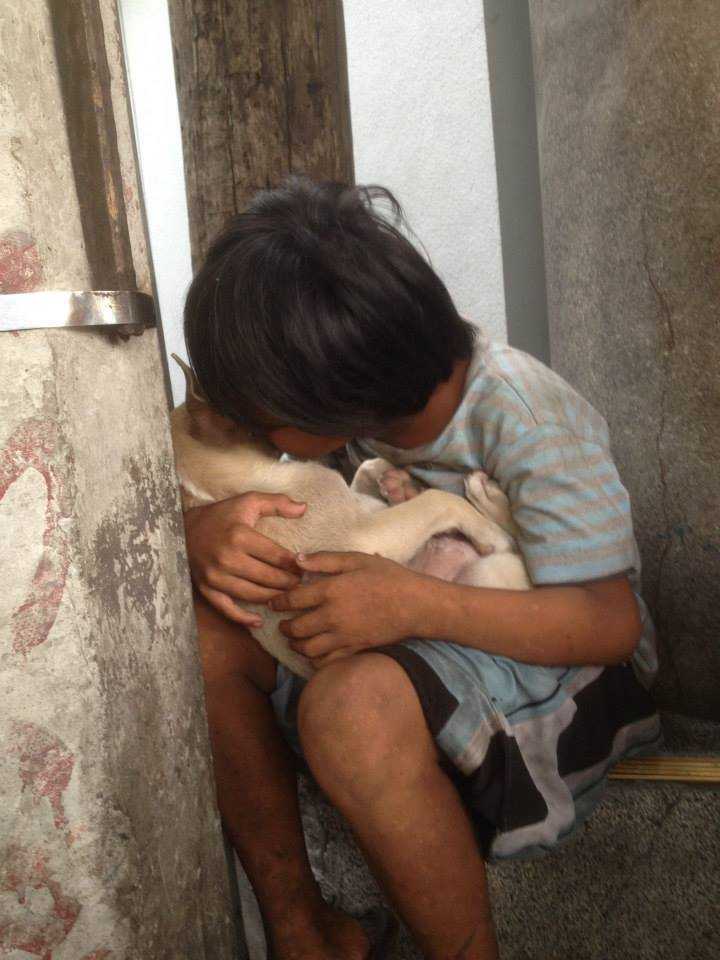 He is saving every bit he can in order to go to school. 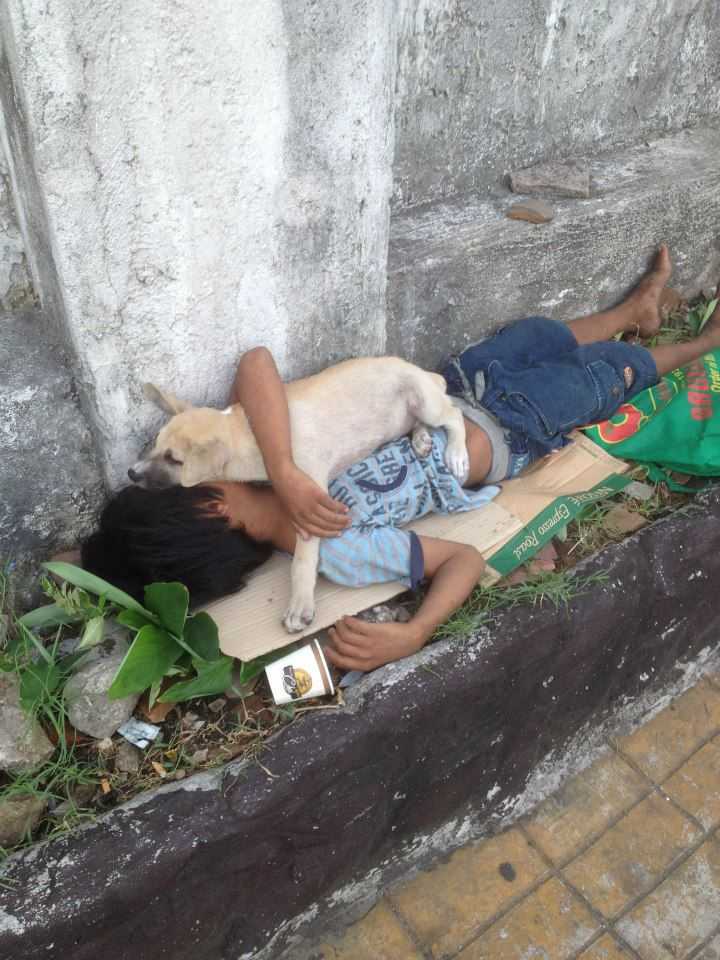 Now, Rommel has been sent back to his home in Bulacan and is currently attending school. 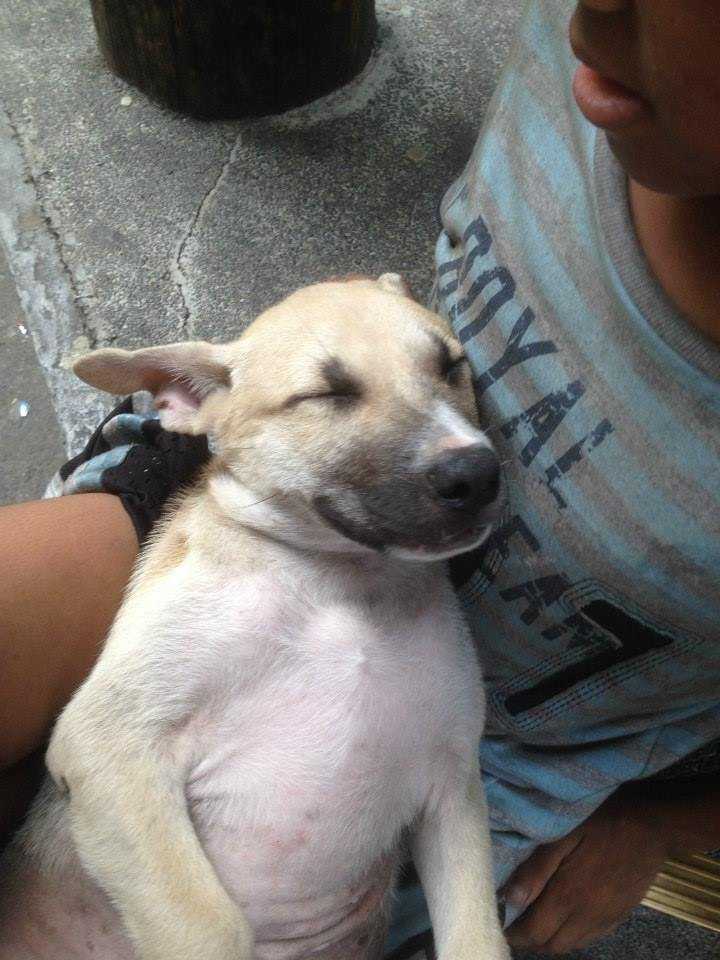 Although education in the Philippines isn’t free, all the support and kindness he has received from strangers has allowed him to attend school. 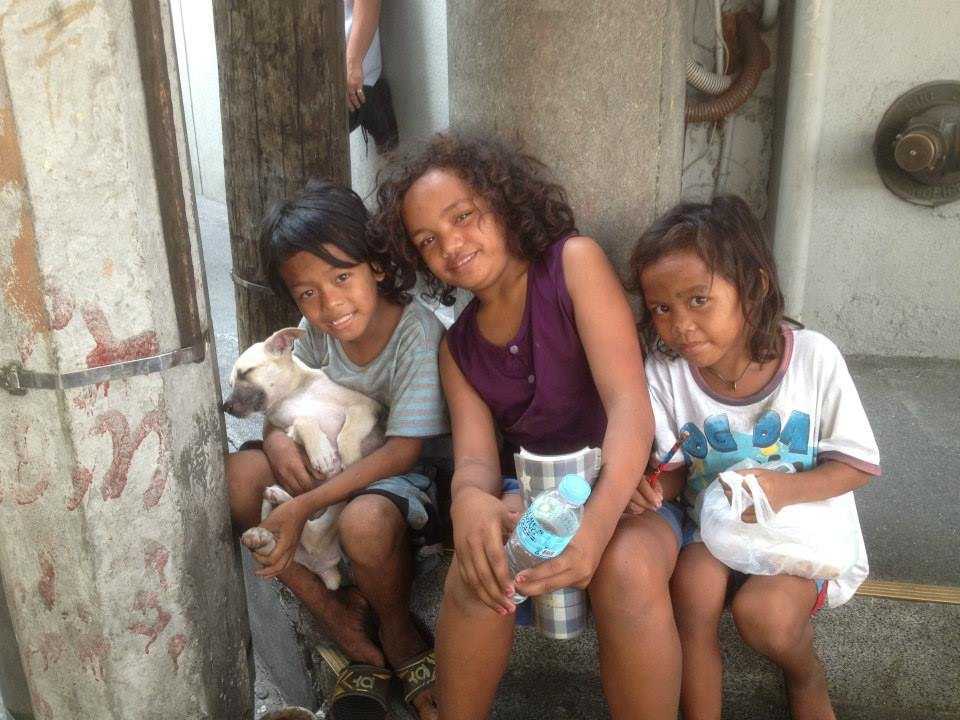 Watch the feature Coconuts Manila did on the pair below: