No other animal can match the contributions that horses have made to human civilization. Its rare qualities make a horse such good partner for people. Horses cannot learn the way people do; training horses involves working with their natural instincts, not trying to change them. Their bodies are powerful, living machines that can work all day, powered only by grass. And their brains give them both the ability to understand subtle commands and the motivation to obey them. Horse are always having personality traits like being warm-hearted, enthusiastic, and positive. Meet this loyal and loving horse Sereno whose affectionate owner had just died.

Wagner Figueiredo de Lima was just 34, recently passed away in a traffic accident near his home in Paraiba, Brazil.  His death was not only a tragic loss to his family and all of his friends but also to his best friend, the horse Sereno. When family and friends gathered for a funeral procession to honor Lima, his brother Wando thought that Sereno should be there to say good bye. His reaction was heart wrenching that made every one more sorrowful.

“Sereno began to walk around the coffin, smelling the coffin. Then he neighed. It was a very strong emotion. Everyone who was there was moved. I cried myself when I saw that scene,” told the attendee Kyioshi Abreu.

“This horse was everything to him. It was as if the horse knew what was happening and wanted to say goodbye. All the way to the cemetery, Sereno would whimper and beat with his hooves on the ground,” said Wando.

Wando later takes Sereno to join the other mourners as they led Lima to his final resting place. He later takes his late brother’s horse to join his own family so that Sereno didn’t have to experience the hard time alone. Our sympathies are with this adorable horse.

Lima and Sereno were very close to each other. 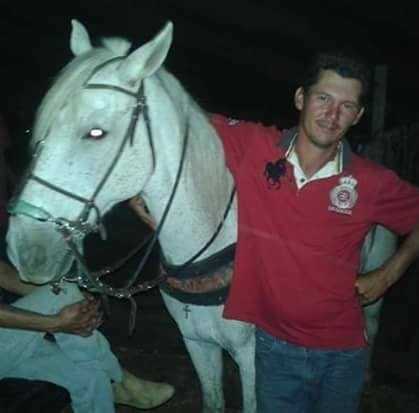 His brother Wando decided to bring Sereno to Lima’s funeral. 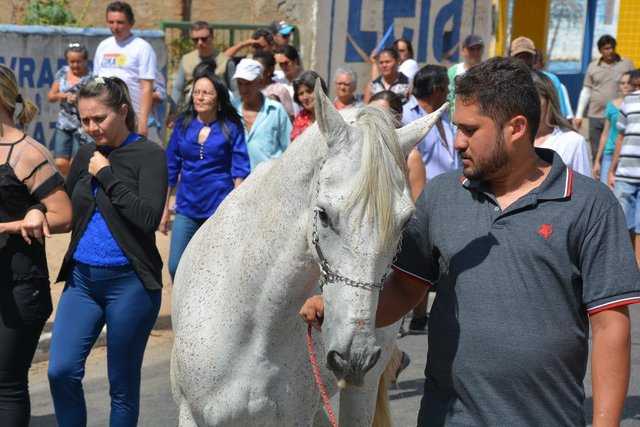 When the vehicle with Lima’s coffin arrived at the gathering, Sereno sensed that his best friend is no longer be there for him. 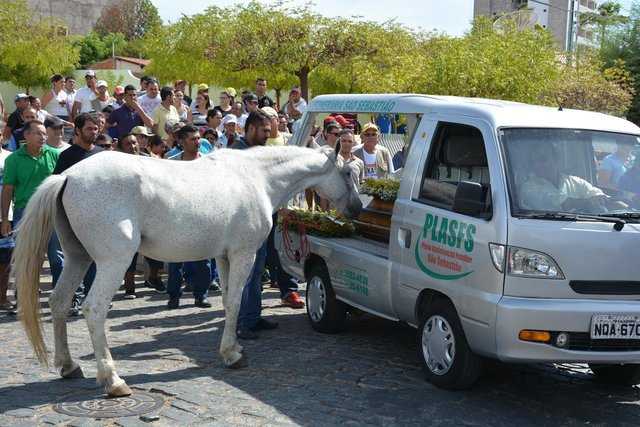 He stooped and placed his head against Lima’s coffin in grief. 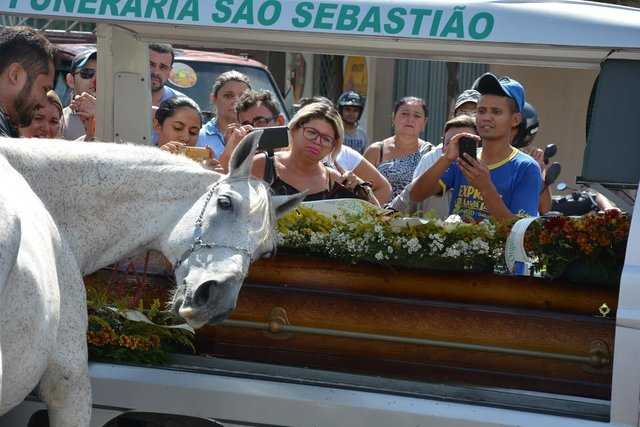 It’s heart breaking to see Sereno showing his emotions during the funeral and ever body there was crying. 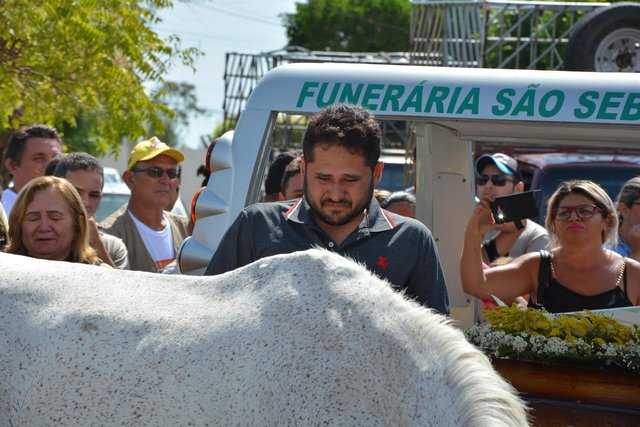 Wando then took Sereno to join the mourners. 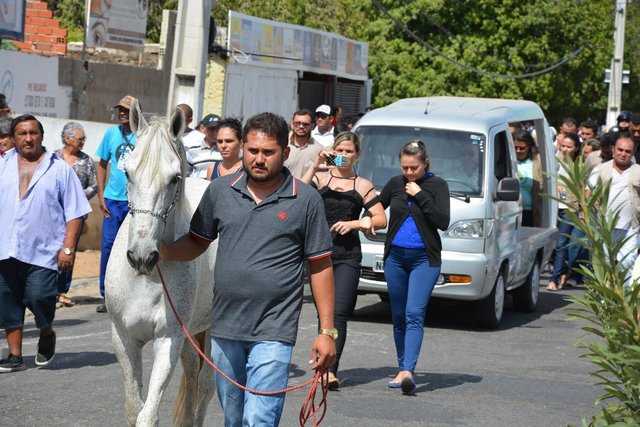 May his soul rest in peace! Watch the heart breaking moments: