While some community cats tolerate a bit of human contact, most are too fearful and wild to be handled. Community cats often live in groups. They will also try to seek out abandoned buildings or deserted cars—or even dig holes in the ground to keep warm in winter months and cool during the summer heat. Community cats face starvation, infection and attacks by other animals. Unfortunately, almost half of the kittens born outdoors die from disease, exposure or parasites before their first year.

They must endure weather extremes such as cold and snow, heat and rain.  Stray cats will also often try to make a home near humans; in car garages, front porches or backyards. Most stray cats are completely reliant on humans for food and are not able to cope with life on the streets. Stray cats have the tendency of being run over by a car or injured by a predator when they stay outdoors.

These set of innocent cats were found living in a hollow in a tree by a caregiver and they were first trapped with cinder blocks and later lured easily with food and their other siblings into cages so they could be taken to safety- You can imagine how hungry and cold they would have been from staying outside for so long.

Unfortunately, the mother cat and the last of the kittens were not found but the four that could be rescued were taken to the vet for a proper treatment and medication and they were recovered now and healthy enough to be taken to their new homes so they could start life a new in an indoor environment. Now these cats are at a shelter, waiting for some suitable and loving homes for living rest of their life. 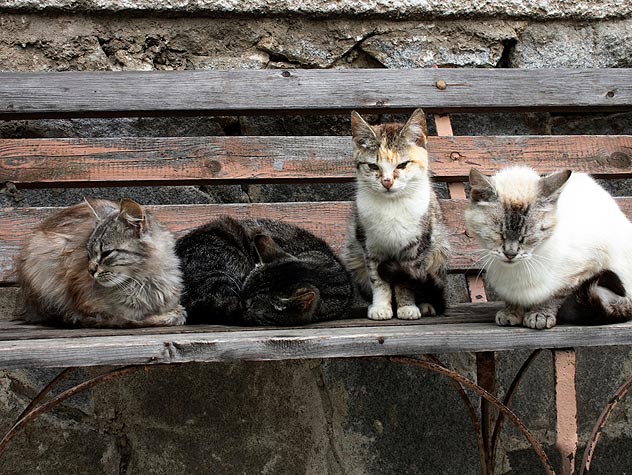 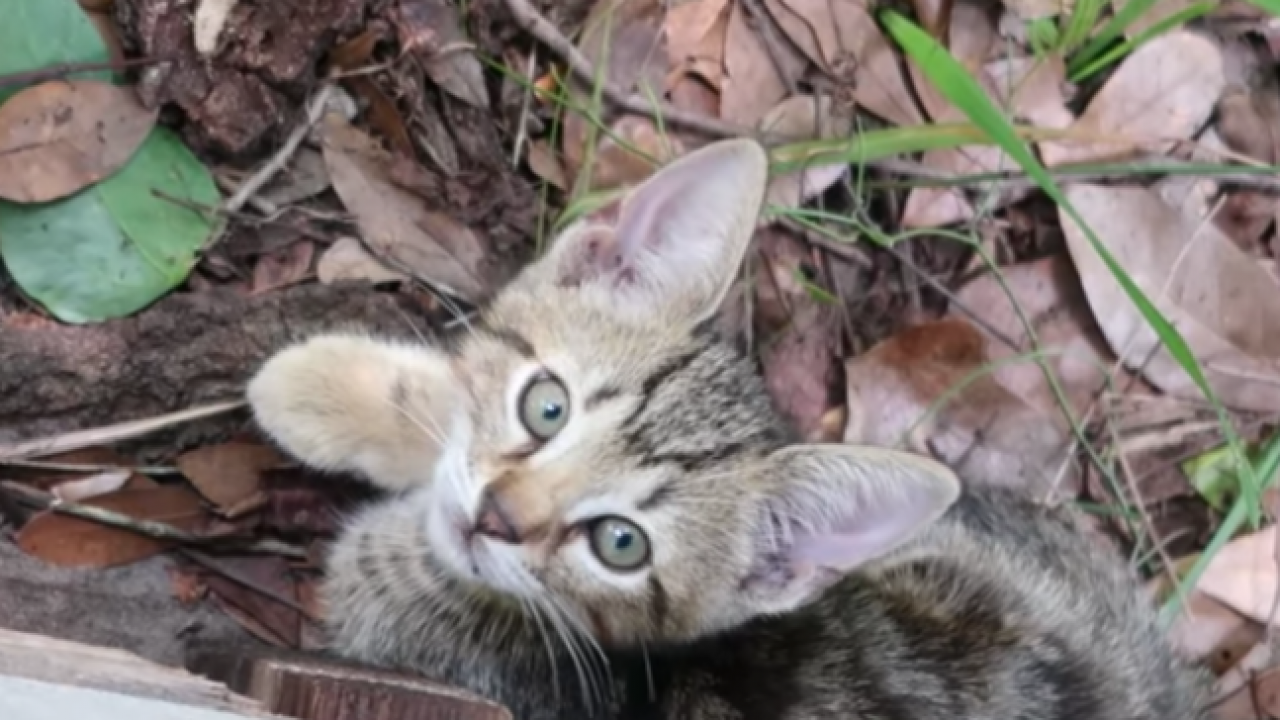 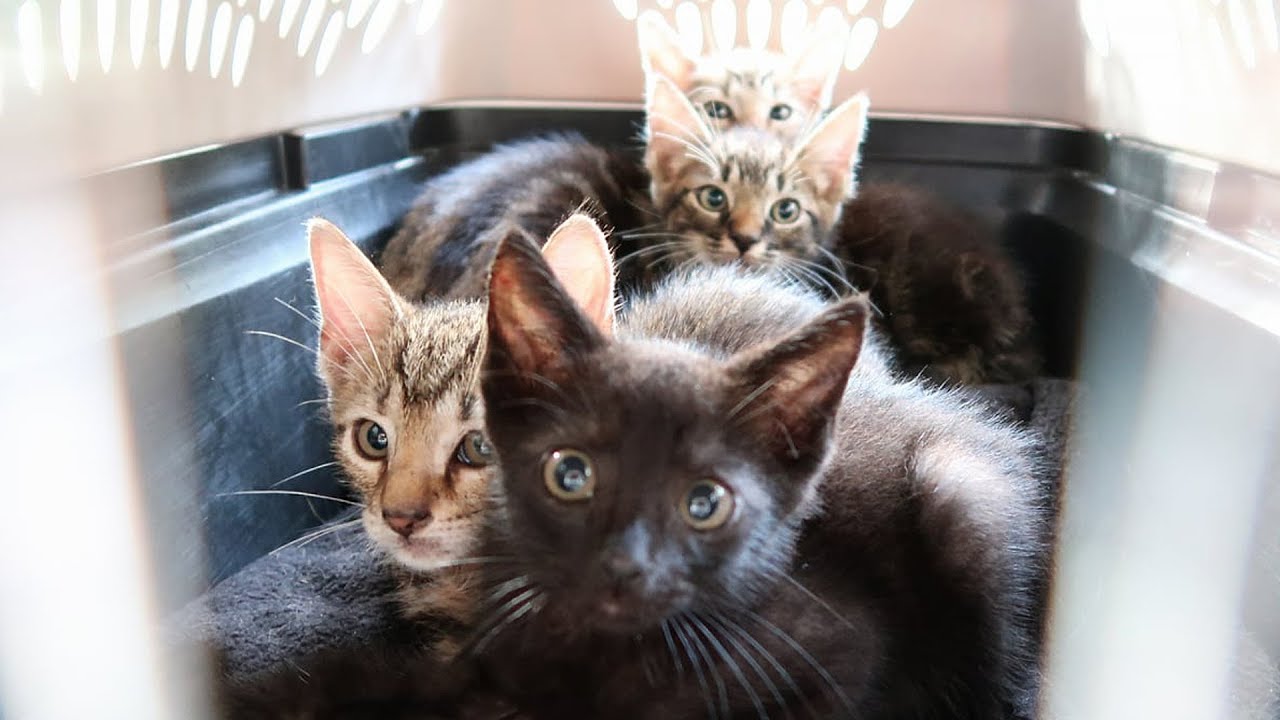 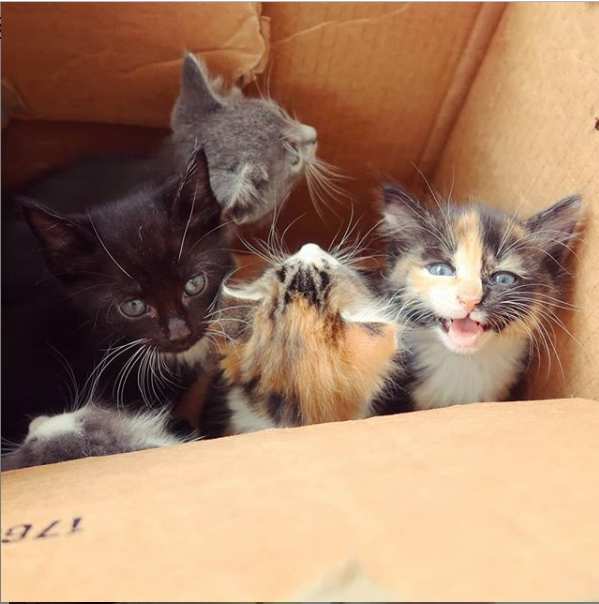 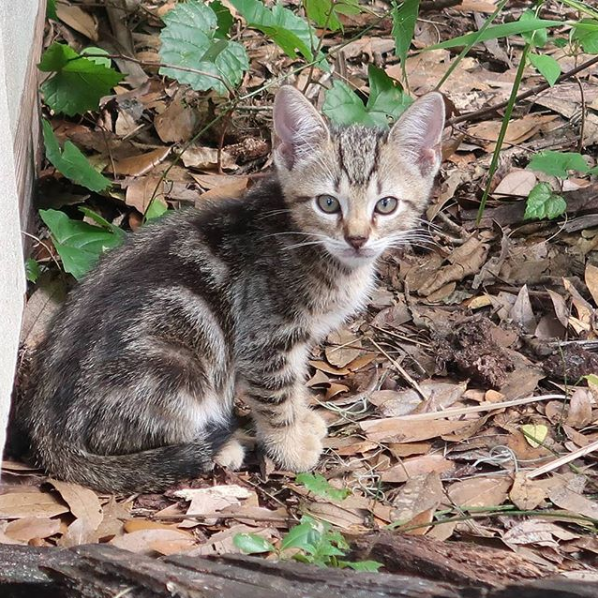 Watch the heart warming video below:

How can anyone treat animals so poorly? The world is a better place with animals and we have to respect them!