29 years old lady, Filipina Tina Tee, was told by her parents to stay away from stray dogs because of their tendency to bite. In her childhood, her parents told her they bite and warned her to be away from them.  She never thought, she would later dedicate her life to loving and saving them. She met her future partner, an Australian man named Greg Wells, 48, who gave her a hundred reasons to love animals and was a dog lover. Greg eventually convinced her that the adorable dogs would never harm her. Now, her whole life has been turned upside down. She assumed that the animal’s goal is to attack anyone who comes in its way.

“I was really trying to get away from them. But he said, ‘No! They do not bite. They need our care.’ Look at me now, I love dogs,” Tina told.

The very first stray dog they adopted was one they saw wandering around the streets of Cebu City in 2016. When they saw how unwell she looked, they took her in and named her Tyra.  It was just the first of many stray dogs that they tried to rescue. They went to the island of Bantayan where they found more dogs to take care of. Now they have 106 dogs with the number still increasing. The couple fenced a property which they just recently bought in Santa Fe town in northern Cebu.

“We set up (the sanctuary) because of necessity to help homeless animals on Bantayan Island… that expanded when we started finding dogs crammed in cages with no food and water, ” Greg told CDN Digital. The “island sanctuary” has a quarantine area for sick dogs, a pet cemetery, and a composting corner for dog waste. The challenge is sustaining the dogs’ daily needs. It is for this purpose that they appeal to individuals, animal advocates, and government agencies to assist them in nursing the dogs.

“They are like our children already,” Greg said. She believes, however, that the dogs are helping their relationship survive since they always find a reason to stick together. We’re so glad these dogs are being cared for. It’s an urgent need to educate the public about the basic right of every dog to live.

But his love and admiration for the animals completely changed her perspective. As their romance blossomed, so too did their passion to protect the welfare of stray dogs. 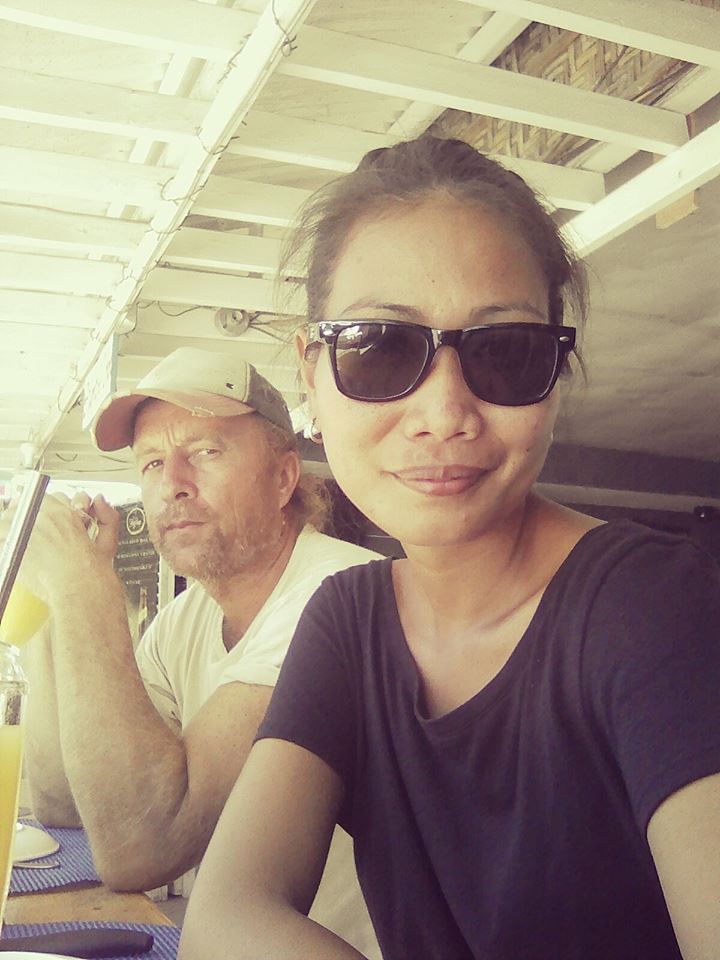 Then slowly, they adopted more and more dogs on Bantayan island, and now the couple is looking after 106 pooches and counting. 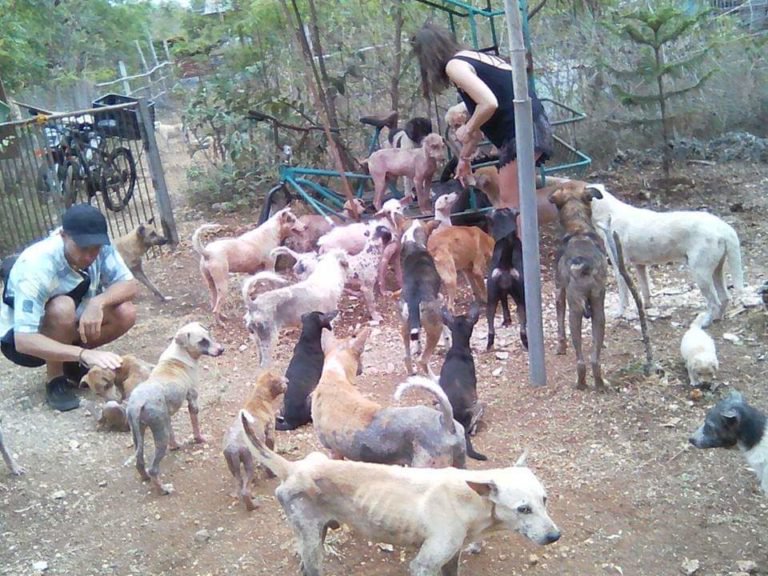 They’ve even opened their own dog sanctuary on the island, after buying a property in Santa Fe. 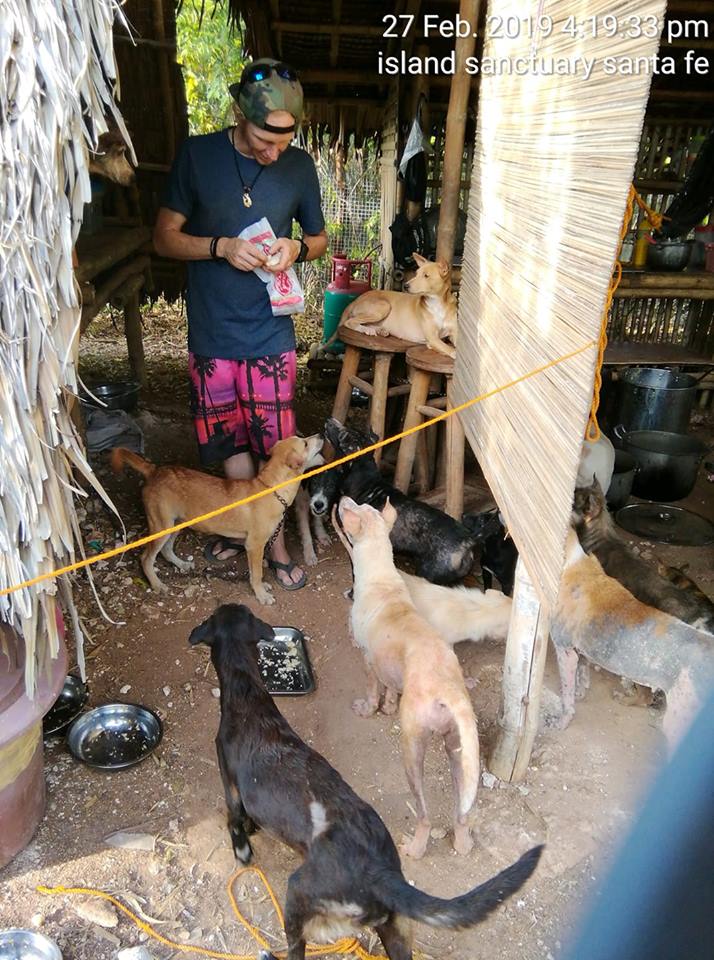 How incredible! They work extremely hard every single day to provide the dogs with all the love and care they deserve. 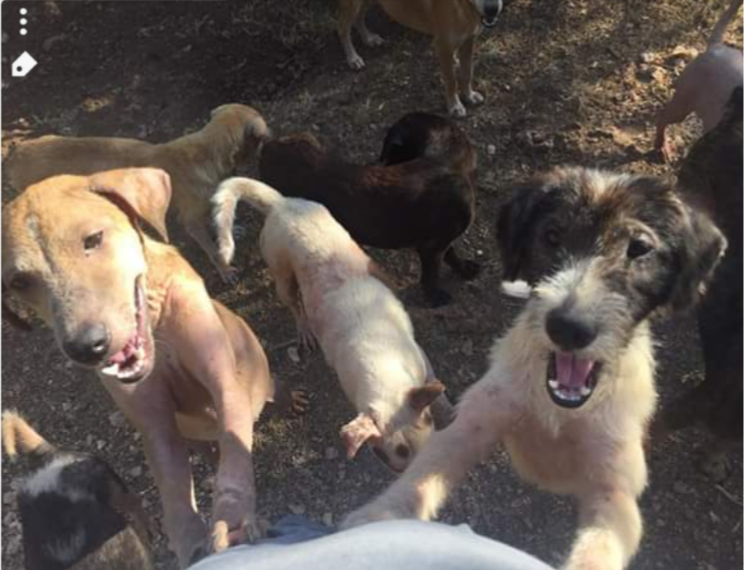 The couple loves the dogs so much, and see them as part of their own family. 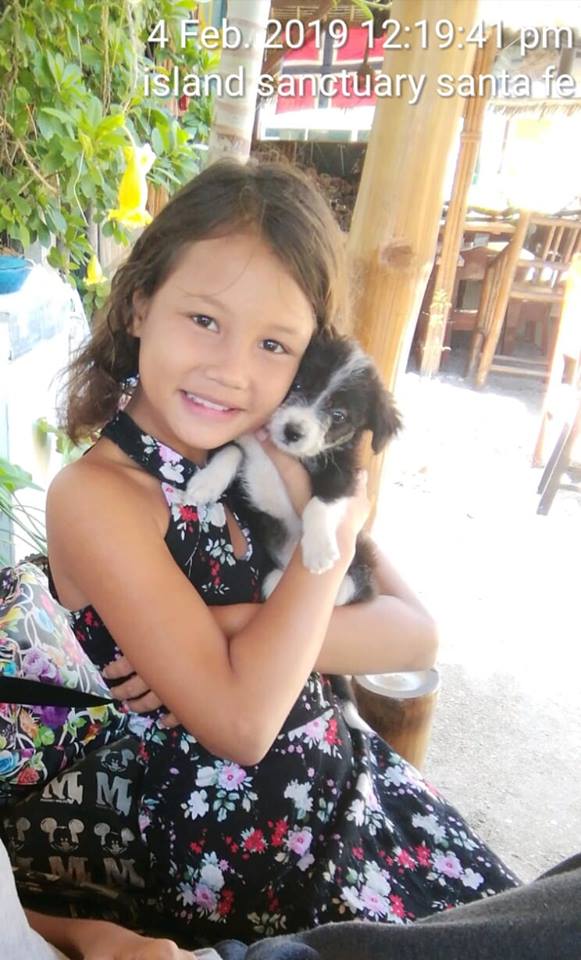 Every dog deserves some love!

Look at how happy these dogs look now that they’re being cared for. 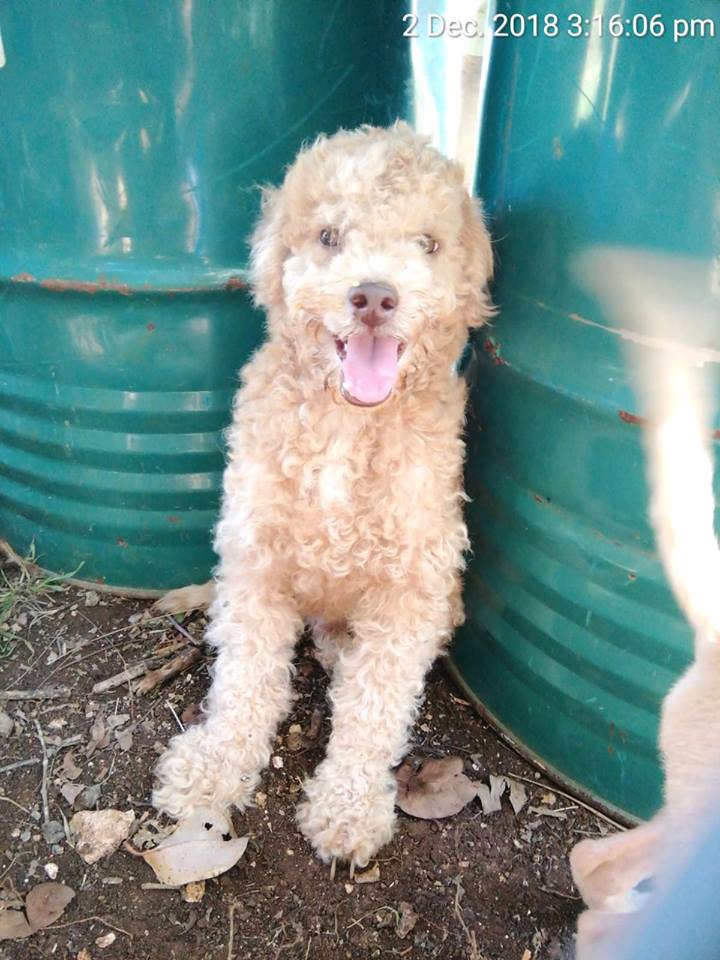 Tina is urging everyone to look out for stray dogs when they’re out and about. 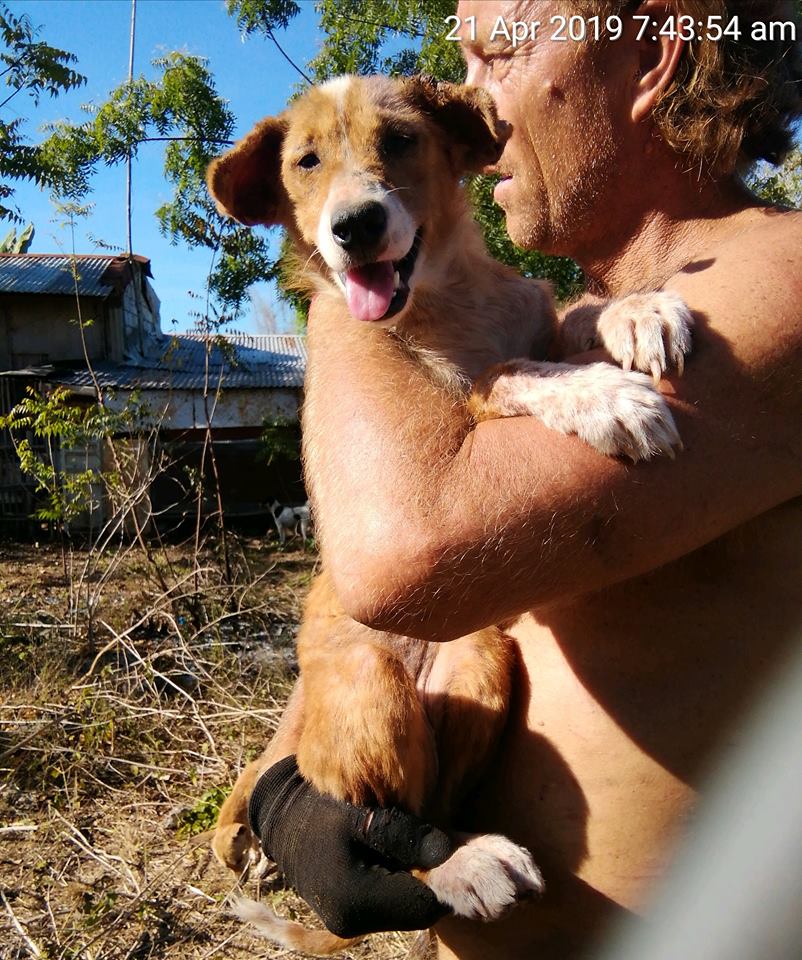 “(Our) message is to adopt a rescued dog. They are beautiful and amazing and so loving. If (you) can’t adopt, be nice to street dogs, feed them and give them water,” Tina told CDN Digital.