Every day, countless cats, dogs and other animals suffer and die at the hands of the very people who are supposed to care for and protect them. Physical violence, emotional abuse and life-threatening neglect are daily realities for many animals.
Their only hope is that a kind person will speak up before it’s too late. Animals also frequently become victims in homes plagued by violence. Many batterers try to control their victims, such as a partner or spouse, by threatening, torturing and/or killing the victim’s animals. The following story was the example of extreme brutal and cruel behavior with the innocent creature.

A 19 years old guy Roberto Hernandez ,is charged with one of the most heinous crimes of animal cruelty on record in the United States. In 2016 surveillance video captured Hernandez’s cruel act, he was then only 17.

He set fire to a caged cat and fed it to his dogs. Nearby, neighbors watched Hernandez “dousing a live cat with some sort of combustible liquid,” a Miami-Dade arrest report maintains. Then, Hernandez grabbed a box of matches and began lighting them and throwing them at the cat. 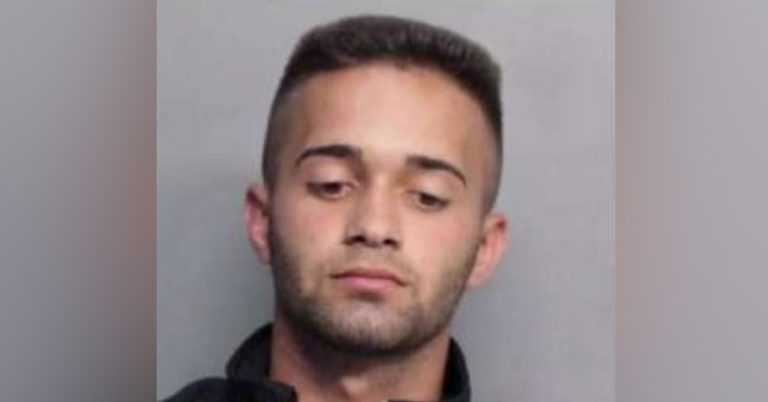 The cat burst into flames and started hopping around feverishly, “in extreme pain and suffering seeking to escape while burning alive,” the arrest report said.

“He was very entertained burning the cat,” Marlene Gonzalez, who lives nearby and recorded the incident on a security camera. The defendant doesn’t stop there. He is seen opening the cage, grabbing the burned animal and throwing it to his pit bulls in order to finish killing the animal or to dispose of its remains. 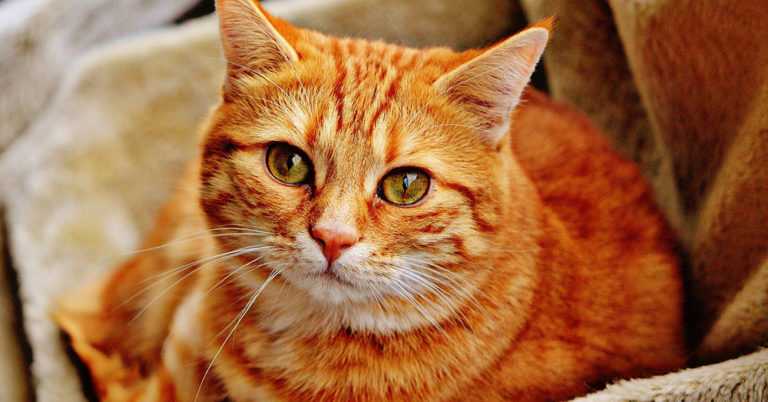 Because Hernandez was only 17 when he committed the crime, little has been revealed about the case. Due to the nature of the charges and the incriminating evidence available to prosecutors, the Miami Herald reports, Hernandez’s defense team may try for a guilty plea right from the start.

Babelin Rodriguez, Hernandez’ grandmother, contends that the animal in the cage was actually a raccoon that had been biting the legs of people in the neighborhood. 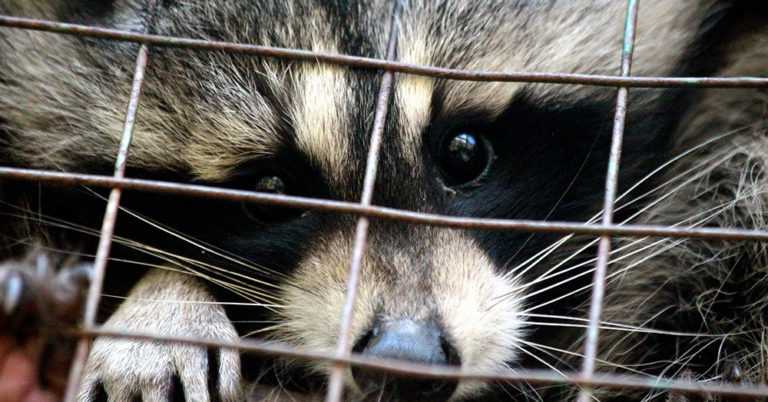 Penalties for cruelty can be minimal, if pursued. Currently, 46 of the 50 states have enacted felony penalties for certain forms of animal abuse. However, in most jurisdictions, animal cruelty is most commonly charged as a misdemeanor offense.

Whether it was a cat or a raccoon, Florida animal cruelty laws apply to any living creature who is caused unjustifiable pain and suffering. Hernandez’ upbringing has been brought up by defense attorneys who argued that being growing up with an abusive father, and being forced to drop out of school to work on a family farm shortened his development, and led him astray.

The defense team claimed that Hernandez’ job on the farm was primarily taking care of egg-laying chickens, though investigators also found a cockfighting arena and rooster cages there.

“Even if he was unaware of the statute criminalizing animal cruelty, it should be instinctively known to the average man of his age that burning an animal alive is wrong,” Garcia wrote. “It appears he has no regard to the pain and suffering of animals.” Prosecutors in the case have requested that Hernandez spend at least 364 years in jail, followed by five years on probation. The next hearing is scheduled for March 14.

It’s easy to feel despair when we hear about people who deliberately maim, torture or kill animals. But just as cruelty and cowardice are the causes of such behavior, so courage and kindness are needed to combat it. For everyone’s safety, it’s vital for law-enforcement officials and communities to treat cases of cruelty to animals seriously and to ensure that animal abusers are appropriately prosecuted and sentenced.  it’s crucial for social service, animal-protection and government agencies to work together to protect all victims of domestic violence.