The naturalist and pioneer Sir David Attenborough has inspired millions by bringing the natural world into our homes. His life is marked by a tenacious desire to explore, innovate and enlighten, his impact is even more surprising.

At 92, Sir David Attenborough knows he only has a few years left and can’t bear to think about Earth’s future. The broadcaster opened up about the dangerous position the planet finds itself in and says his generation has not done enough to save it. He wants to apologize on behalf of his generation for the destruction of natural life. With climate change a huge problem in today’s world and with the recent protests from young activists in London , Sir David talks about what will happen after his death.

“I’m just coming up to 93, and so I don’t have many more years around here. I find it difficult to think beyond that as the signs aren’t good.”  But Sir David praised young people for handling the things more seriously after the recent Extinction Rebellion protests in London.

“Young people may lack experience but they also have clear sight. They can see perhaps more clearly than the rest of us who have been around for some time.”

He added: “My generation is no great example for understanding. If we are not making progress with young people, we are done. 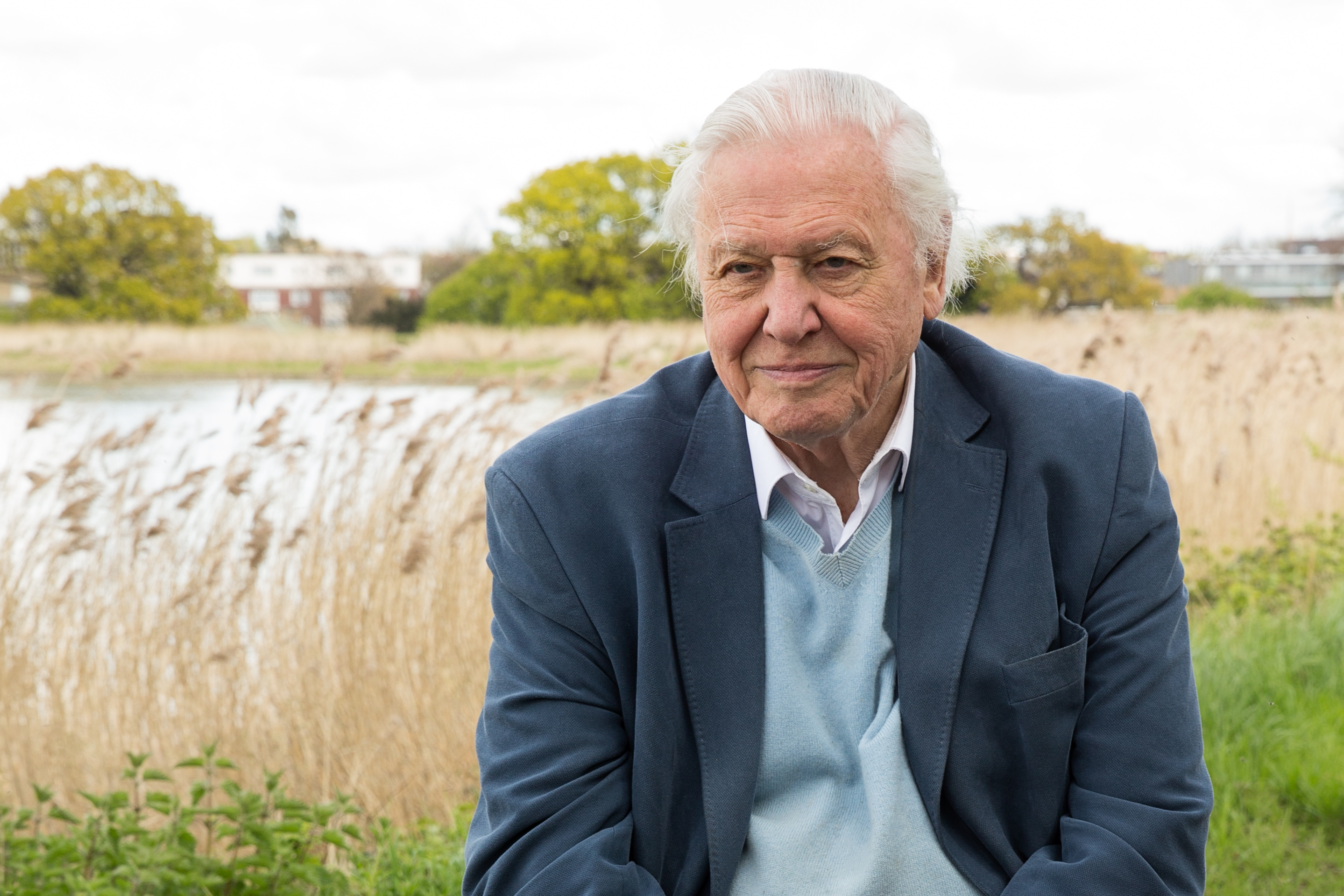 It is reported that he is one of the BBC’s top earners after declaring a total pre-tax income of £1.13million in a year. He has been been making documentaries since 1952 and the Our Planet narrator previously said he’d stop broadcasting when he could no longer give commentary with any freshness.  Attenborough, recently presented a BBC documentary called Climate Change – The Facts, which was viewed by more than three million people, that clearly told if we don’t take quick action within the next decade, we could face irreversible damage to the natural world. The documentary is set to spread his message and will present the BBC “Planet” franchise over the next four years.

“We have no option, if we want to survive. We have a moral obligation on our shoulders and it would be to our deep eternal shame if we fail to acknowledge that.”

Sir David Attenborough recently released a docu-series on Netlfix, called Our Planet, which presented a bleak picture of increasingly climate change. Speaking at the World Wide Fund for Nature‘s (WWF) State of the Planet Address in London, Attenborough said: “Our Planet will take viewers on a spectacular journey of discovery, showcasing the beauty and fragility of our natural world.

“Today we have become the greatest threat to the health of our home but there’s still time for us to address the challenges we’ve created, if we act now. We need the world to pay attention. 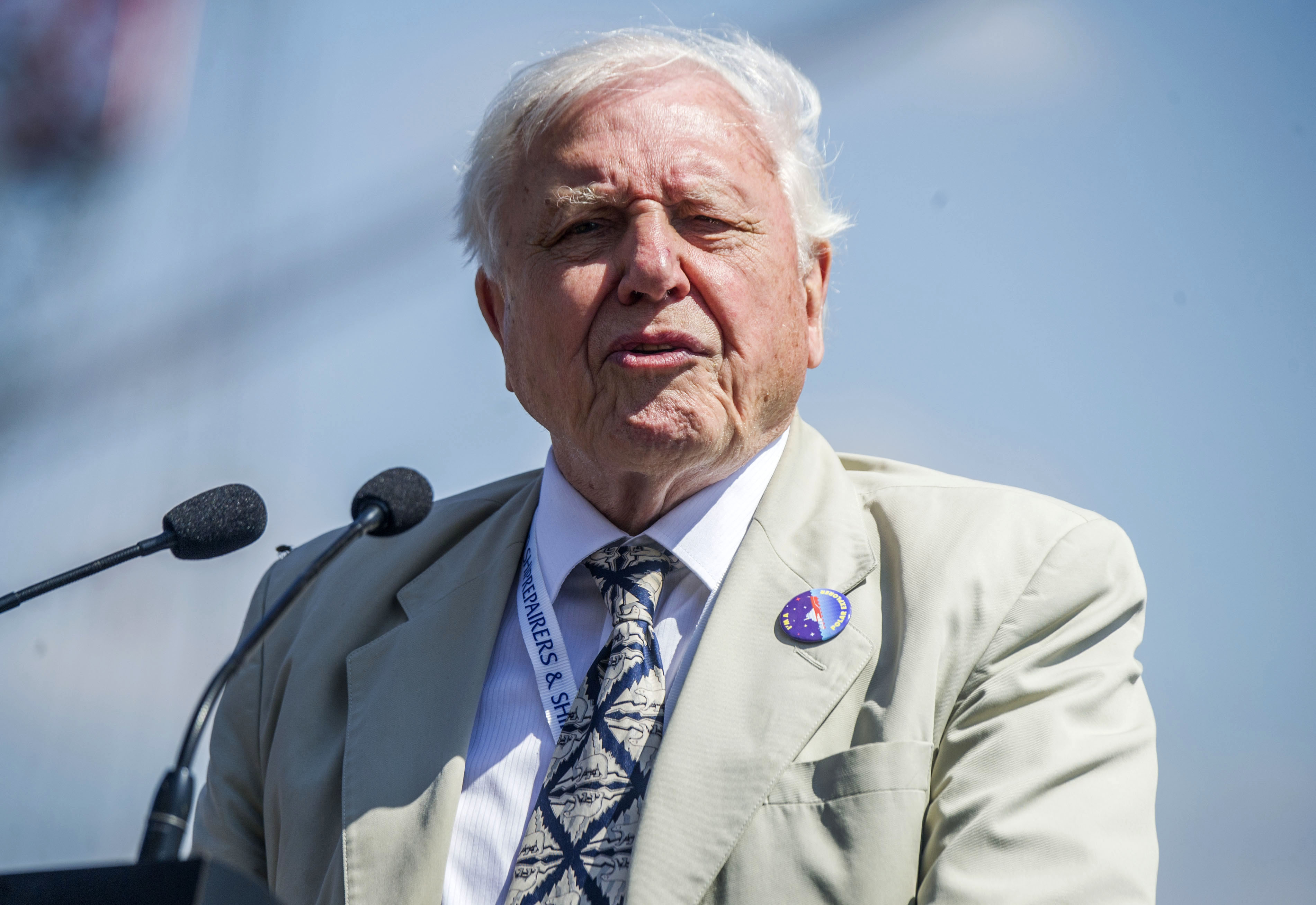 “Our Planet brings together some of the world’s best filmmakers and conservationists and I’m delighted to help bring this important story to millions of people worldwide.”

WWF’s Colin Butfield, who is one of the project’s executive producers, added: “I’ve never seen a natural history series that combines real stuff you’ve never seen before but that always has a really, really great narrative in each episode.

“It’s not at all preachy, it’s spectacular mass public entertainment, but by the end you are absolutely aware of the challenge of climate change and overfishing and deforestation.

“I can’t think of a better platform that will reach that many people at the same time.”

Without the ambition and persistance of Attenborough and his collaborators, millions of us may never have seen some of the world’s rarest creatures.  From colour broadcasts to 3D television, Sir David has always been at the forefront of pioneering technology in broadcasting. He made us aware of the upcoming disaster so that we could take necessary steps to save nature on our planet.