It is usually assumed that cats show independence, aloofness but things do seem to be changing a bit as we share even more time and experiences with our favorite felines, and there are a few interesting research pieces that says there is evidence that cats may indeed know their names. Any puppy parent knows dogs know their names and come when they are called. While pups live to please and respond to us, cats are usually too busy hiding somewhere or simply ignoring their owners to answer when called. Dogs are similar with human in their ability to be social and friendly. This makes communication with dogs much easier than it is with cats. Cats, however, are a solitary species and only communicate, especially verbally, if absolute necessary.”

A new study published Thursday in Scientific Reports claims domestic cats do recognize their own names  but care less. ”Cats are just as good as dogs at learning,” Bradshaw added. “They’re just not as keen to show their owners what they’ve learned.” 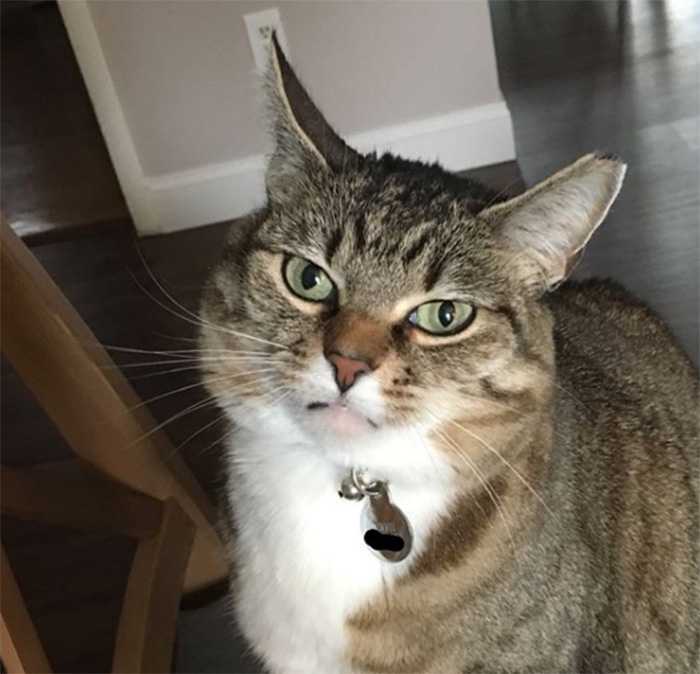 An interesting research affirms that cats do recognize human voices and respond primarily by ear and head movements. They further found that using harmonics and broad pitch were more effective in eliciting that response. They concluded that cats recognize their owners voice specifically by using the voices of three strangers followed by the owner and then another stranger.

Studies show that cats do indeed recognize their owner’s voice. Researchers Saito and Shinozuka conducted an experiment where human participants verbally interacted with 20 different cats while they were out of sight. The researchers found that out of 20 domesticated cats, 15 responded to the voice of their owner whether through a twitching of the ear, meowing or movement in the tail. Then the researchers had strangers speak the names to the cats to test their response. Though their responses were less prominent than when their owners called them, they still appeared to recognize their names.

“This new study clearly shows that many cats react to their own names when spoken by their owners,” said biologist John Bradshaw.

Atsuko Saito, a behavioral scientist at the University of Tokyo, believes cats learn to recognize their names or “food” because of what is in it for them. Because cats are motivated by their own needs and desires, your kitty is most likely to come when you call her if there is some gift. If you call your cat’s name while shaking her favorite toy or extending her favorite treat, you will most certainly have better response than you just call her name.

“I think cats associated their names with some rewards or punishments,” she said.