This is a sweet story of a woman in Austin, and her little cat Boko. Boko, a rescued stray, found a sweet way to return the favor of his owner. 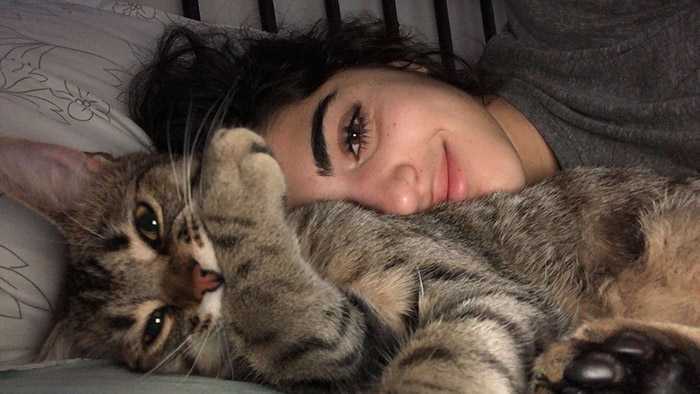 Last year, college student Gabby Tropea rescued the lonely tabby cat, living as a stray on her campus in Texas.

Since then, the two of them have been best friends forever. But recently their life took a new turn. A mishap at home threatened their relationship. Gabby Tropea said her sister accidentally locked her out of her home and she had no keys to get inside. She was hoping the sliding backdoor may have been left unlocked but when she got there it was secured with a wooden rod. Here, Boko proved his friendship and tried his best to get his companion out of this difficult situation. 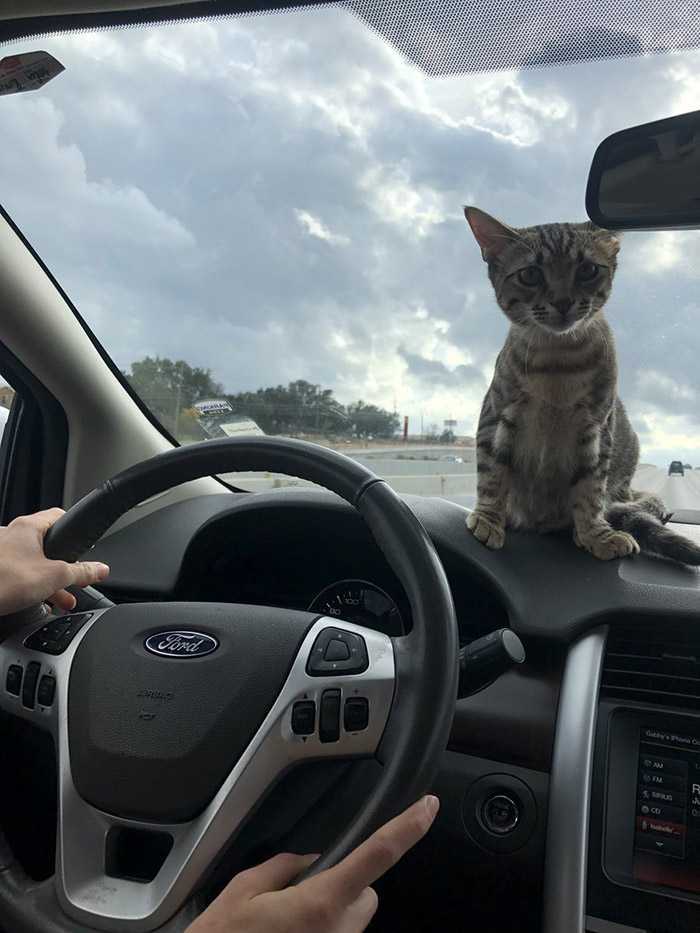 Tropea was confused how to get inside. But she wasn’t trapped outside for long. She wasn’t the only one concerned. “I got to the front door and Boko could hear me trying to get in,” Tropea told The Dodo. “He started crying and scratching at the door.” She was hoping the sliding backdoor may have been left unlocked but when she got there it was secured with a wooden rod. 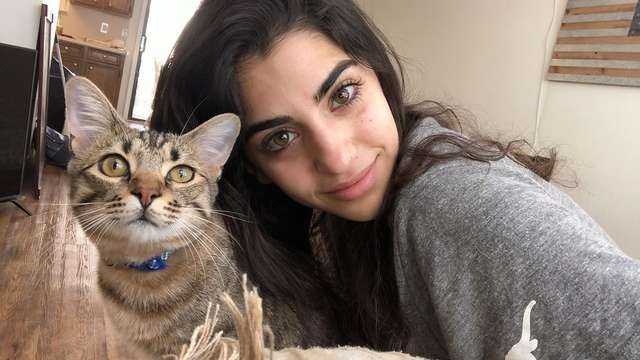 Soon, Boko saved the day. “I went to the back patio and he saw me waiting there,” Tropea said. The patio door was secured with a stick to prevent it from being opened. It was no problem for the clever cat. “He started rubbing his face on the stick and I was encouraging him to mess with it. I was coaching him to lift it up,” Tropea said. “He understood what I was trying to tell him and he started lifting it up!” With a little encouragement, Boko attacks the wooden rod and manages to remove it from the narrow slot that keeps the door locked. Here’s that triumphant moment. 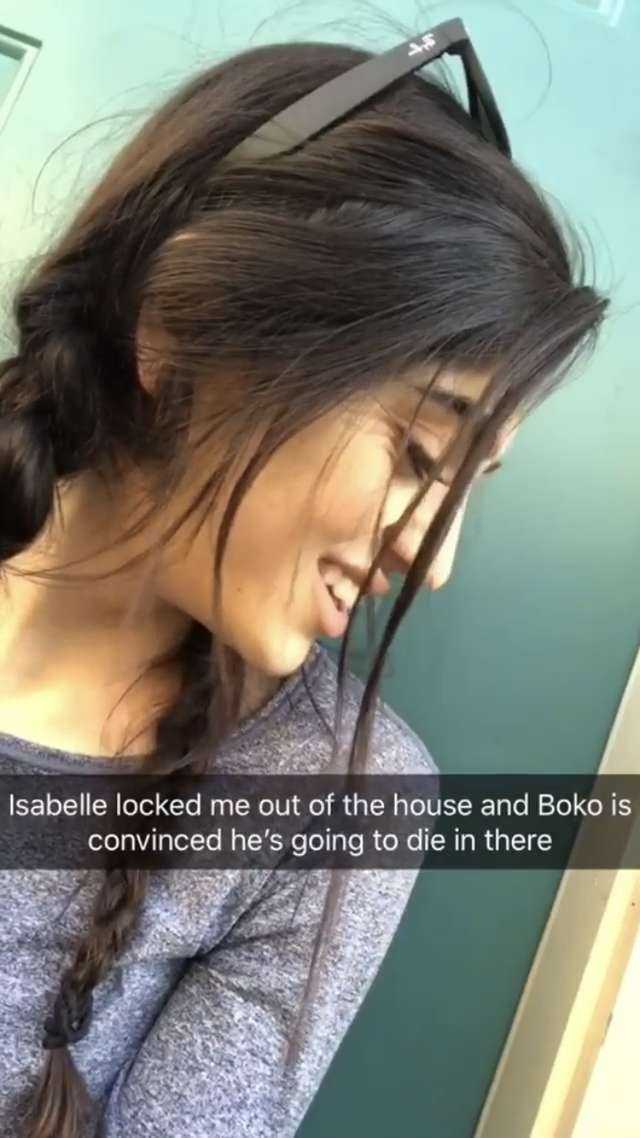 And with that, Boko and Tropea were together once again. The whole ordeal only lasted about 10 minutes, but in that short time Boko regained his love for Tropea. 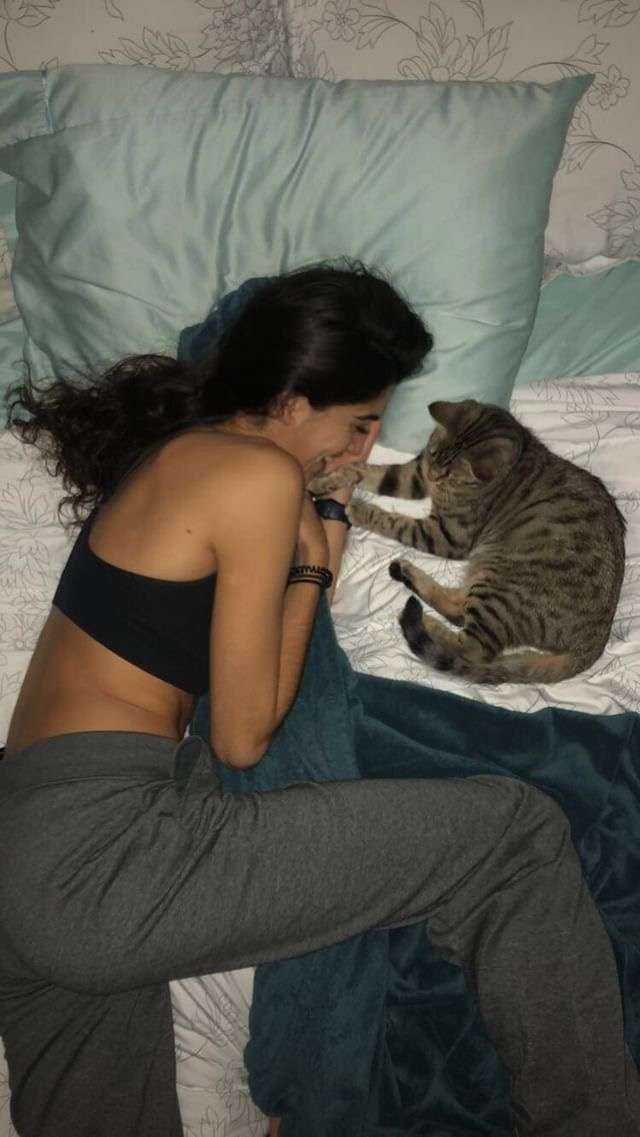 “He was so proud of himself when I got in and I gave him a couple treats,” Tropea said. “He was all clingy and snuggly after that for a good while.” Boko was the hero of this story. 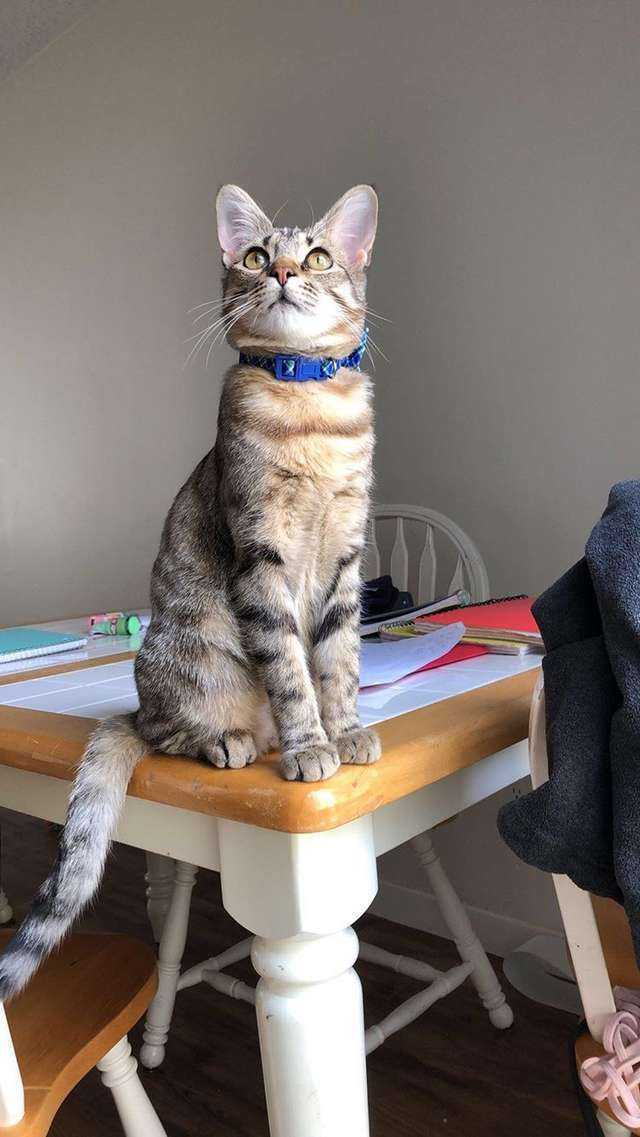 “We went full circle,” Tropea said. Thanks to the little Boko for such a brave act!