Cats are loving creatures. Cats can be inquisitive,friendly, playful, active, loving and independent. Cats appreciate attention but only when they want it. Meet Rex Manning, an adorable, sweet and fluffy cat who was rescued by his owner, Emily Crane. She saved him when he was a kitten, and now he is about eight years old. They are strongly bonded and can’t without each other. 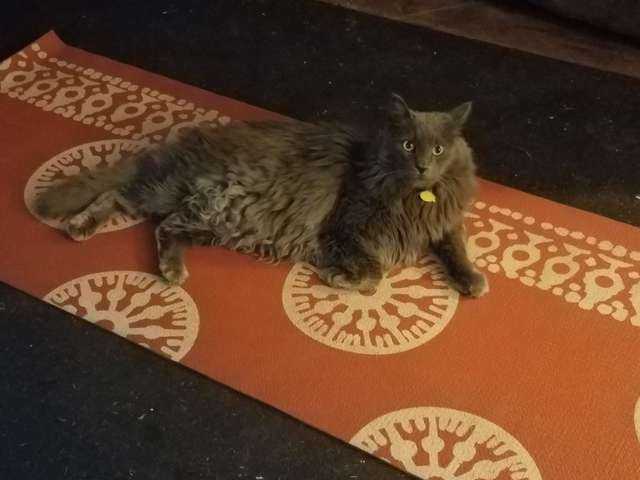 Rex is fond of going out of the house and explores things around. He usually loves going for walks near his house and neighborhood in Missoula, Montana. He is very friendly by nature and loves attention. When someone is  nice with him and scratches behind the ear,he gets easily attached. That’s why he often approach people and ask for cuddling. He never ignores any person’s act of affection and love. 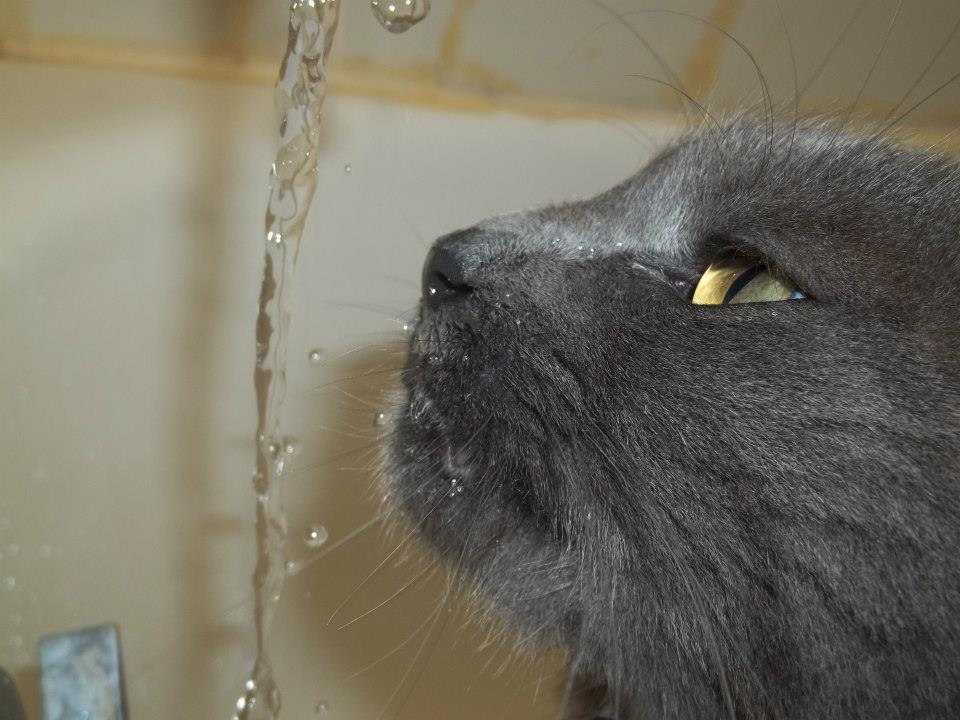 When Rex demands to let him outside, his owner can’t refuse and allows to go. He spends his days roaming around the neighborhood but at night, he always comes back home to his mother. “At a rather young age, he started begging to go outside,” Crane told. “I would let him out the back door and watch from my upstairs kitchen window.” 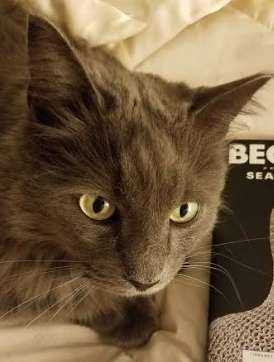 Years passed, Crane didn’t come to know about his routine and activities. She was rather curious about his absence.  But one day, she finally knew more about Rex’s life. She noticed a written note on his collar while returning home from one of his adventures. When she read the note, she could not stop laughing. She was happy to know about his smart cat’s actions. 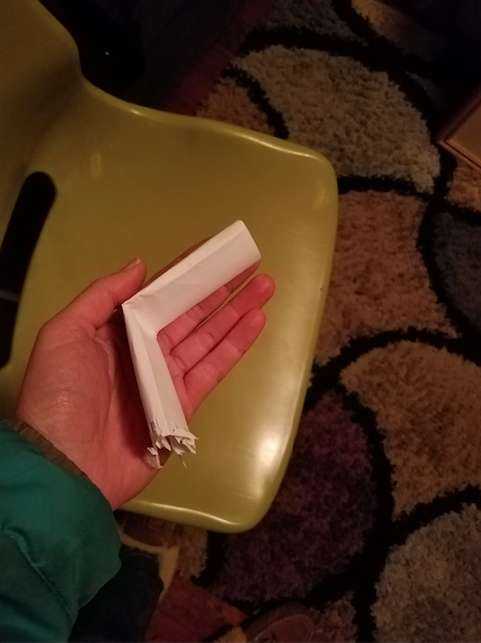 The note reads, “Hello! This is your neighbor in the red house! We just wanted to let you know that Rex has developed a weird love for our bathtub + will sneak into our home to sit in it! All of us in the house are 100% okay with this because we all love Rex very much. We just want to let you know in case you were wondering where he was one of these days … he’s probably in our bathtub. <3 The Red House.” 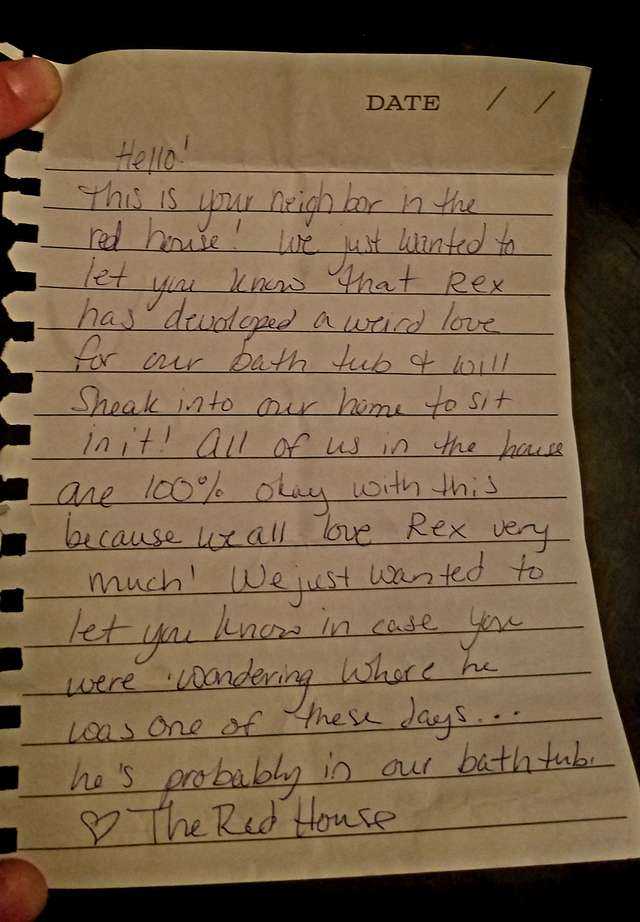 Crane has no idea who are these neighbors whom her cat cherished every day. But she really wants to know and meet the family who are so kind with their naughty cat. So, on the next Rex’s adventure, she attached a return letter to his collar thanking her neighbors in the red house for their hospitality. 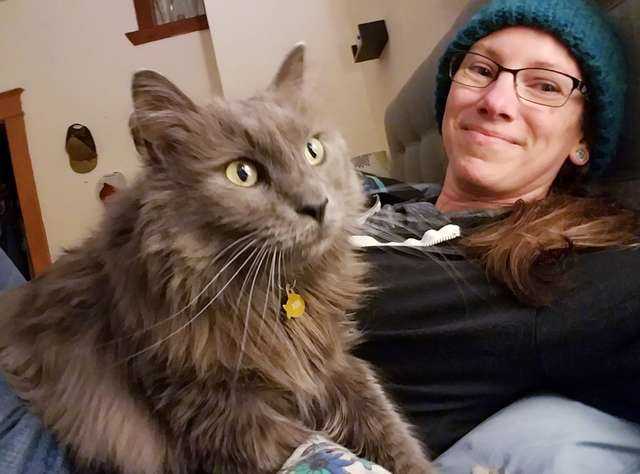 Crane and Rex live in a good community, where she can let her cat roam free. She is happy because she knows that Rex brings a little joy to her neighbors every day. She is contented and carefree now after this mysterious exposure. 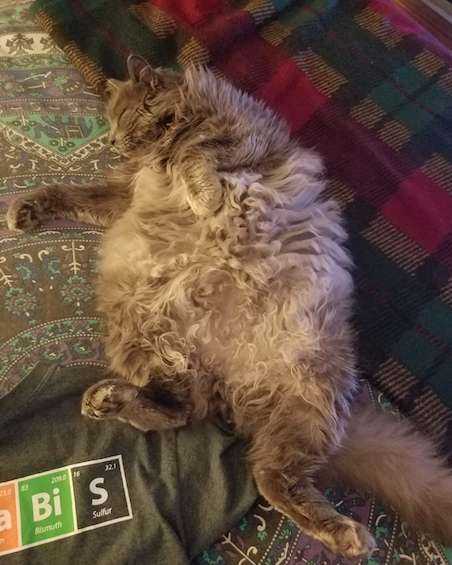