All cats are unique and awesome in their own way, but orange tabby cats have a special place in many peoples’ hearts. These felines certainly live up to the hype and they have some features that are exclusive to their genetics. The orange tabby cat is not a separate breed.  It gets its name due to its appearance. The classic tabby pattern gives the cat a tie-dyed look. You will find many orange tabbies with black freckles on their noses.Other names for this cat are marmalade cat and ginger cat. The orange tabby color is commonly found in Persian, Munchkin, American Bobtail, and British Shorthair, Bengal, Maine Coon, Abyssinian, and Egyptian Mau cats.

Honeycake used to live a dreadful life before the rescue. The cat was rescued by a kind stranger after being thrown out in a bag from a speeding car by its previous owner. Luckily, Michigan Cat Rescue heard about Honeycake and brought it to their shelter. There, the cat stayed with the rescuers waiting for her new owner. Renee who works as a nurse sees  Honeycake and decides to adopt it. “[Renee] said from now on, Honeycake (renamed Finnegan) will receive nothing but lots of love and kisses,” Michigan Cat Rescue wrote in their Facebook post.

She renamed it Finnegan. The cat is instantly in love with its kind hearted owner. She cannot stop orange tabby cat licking and hugging the woman who rescued it after they were reunited. Though Finnegan now lives in a better home, it may not be able to live as long as other cats. According to Renee, Finnegan suffers from health complications involving its heart. But that does not stop them from a strong relationship with each other. They never wish to be apart.

The abandoned cat was taken to a shelter where it received proper treatment and care. However, they had a deadline for the cat to be adopted there. 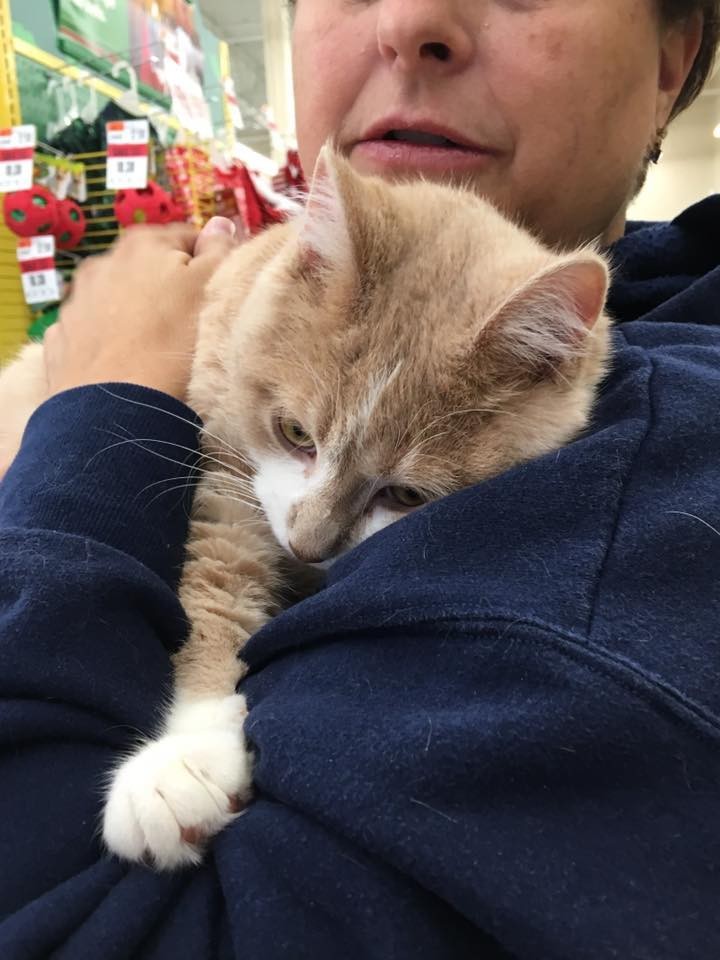 Finally on November 12, Honeycake is going to meet its new owner. 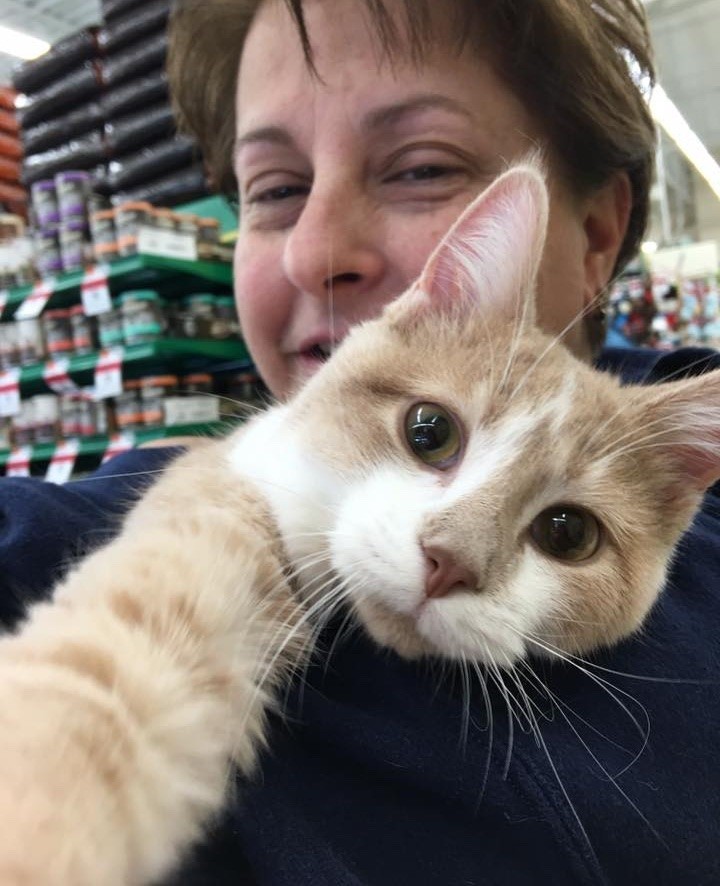 This kind hearted lady adopted Honeycake and renamed it as Finnegan. 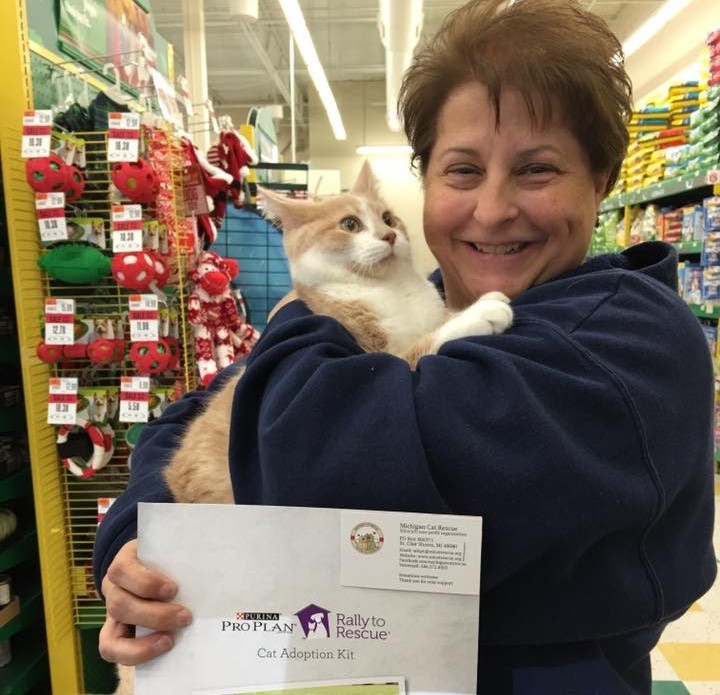 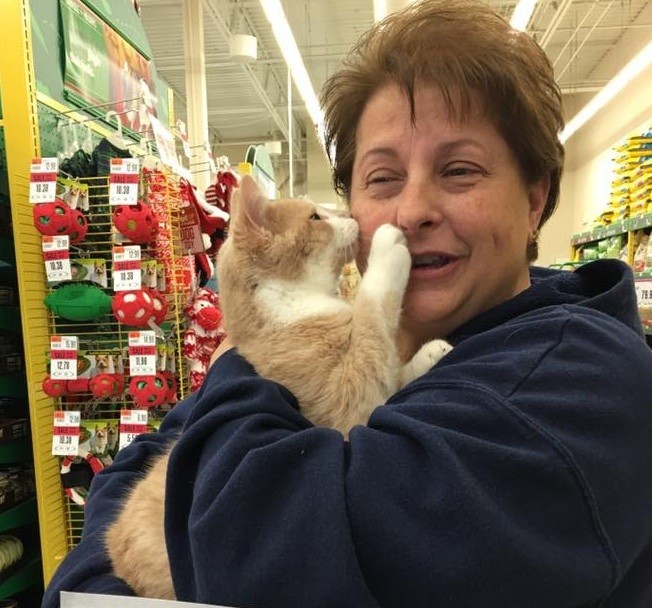 She has been making sure Finnegan receives the best treatment but the time might come when Finnegan’s heart is no longer able to function. 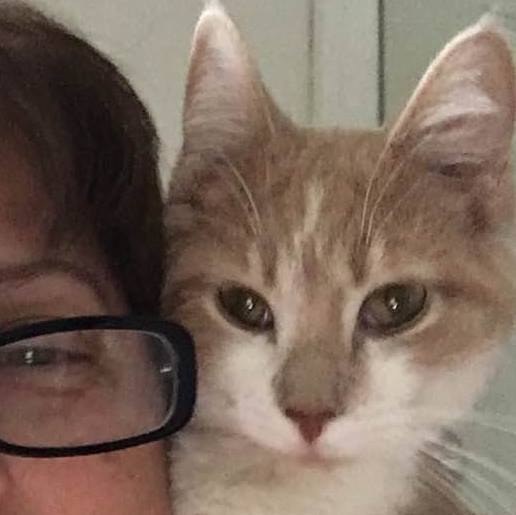 Finnegan is living best and happy life with Renee and that is all that matters. 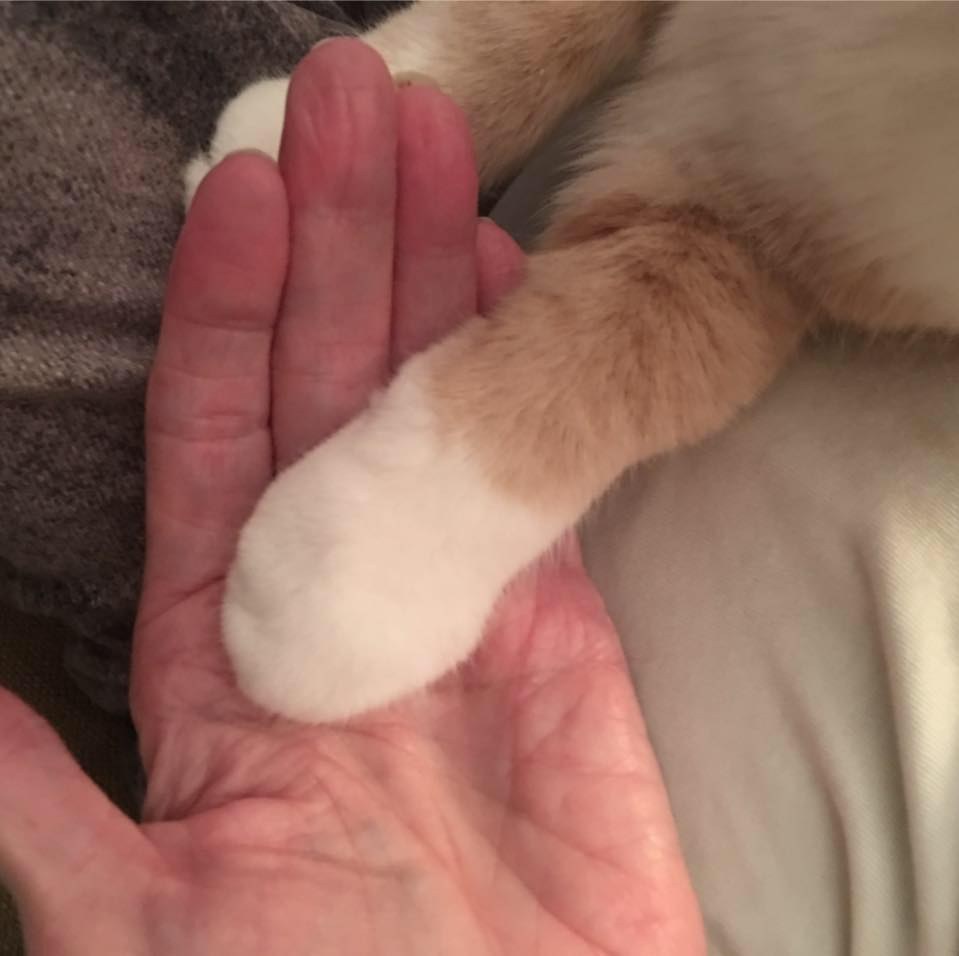 Watch how spoiled Finnegan is when it is around Renee here.