California Shelter Developed A Garden To Save Feral Cats 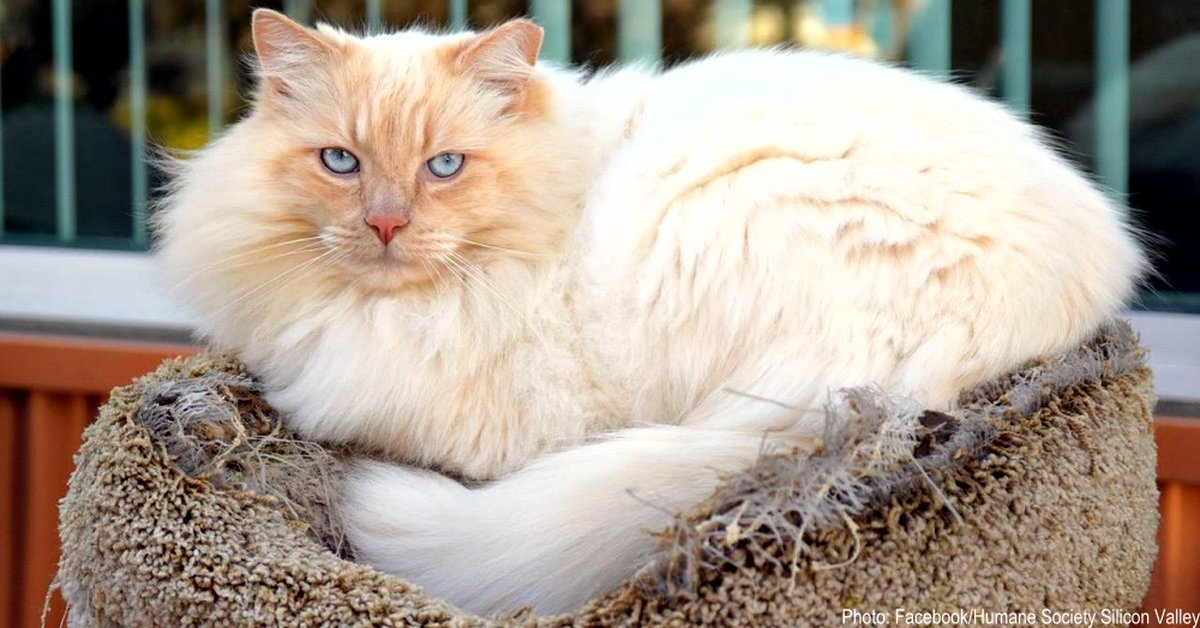 Feral cats are the result of a domestic cat being abandoned or lost and left to fend for itself. The offspring of the domestic cat are usually never handled by people and become terrified. Many times, when approached by people, they will hiss out of fright. Feral cats are not the most adoptable. When the shelters are brimming with cats, feral cats are usually ignored. Sadly, many end up on “death row”. Feral cat does not allow itself to be handled or touched, and usually remains hidden from humans. Some feral cats may become more comfortable with people who regularly feed them, but even with long-term attempts at socialization they usually remain fearful. They just need extra time to get used to kind humans and most will turn into friendly creatures. 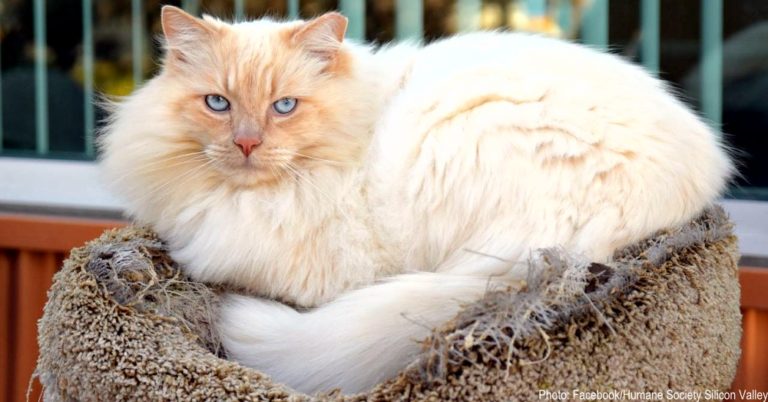 Some advocate trap-neuter-return programs to prevent the cats from continuing to breed, as well as feeding the cats, socializing and adopting out young kittens, and providing healthcare. The Humane Society of Silicon Valley was determined to help save the lives of feral cats. A fenced in garden located next to the shelter, called Marilyn & Fred Anderson Community Cat Garden, is saving hundreds of feral cats. The local feral cat population is estimated at 125,000. Feral cats that are brought to the shelter are introduced to the garden, after they spend a week in a crate getting used to a human voice. 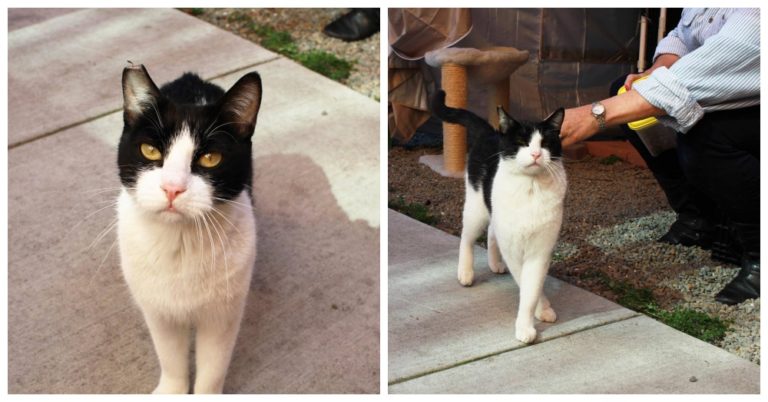 Gigi and Bebe, who are just 10-week-old sisters are the newest members here. They both are very shy. Sprain softly tells them, “Don’t be scared. Don’t be scared.” Patience is key when working with feral cats. They have to learn to trust and rely on humans. “You have to have patience, and you can get them to come out and eventually you can pet them,” Sprain told. “You can sit in the chair and pet them. We had a few that we coaxed into our VP of HR’s office, and the cat got so comfortable, he would sit in her chair.” 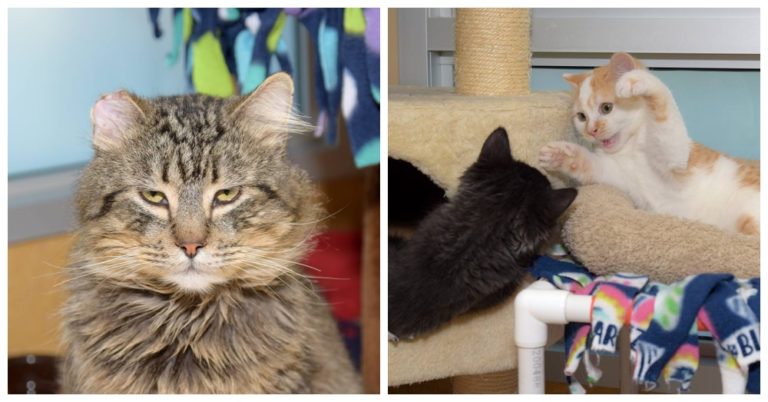 The shelter has found that the method takes almost a month before the feral cat starts to mingle and respond to humans. “A feral cat coming into a shelter is actually a death sentence because there aren’t alternatives in some cases for those animals,” said Carol Novello, president of the Humane Society of Silicon Valley. “So we wanted to come up with an alternative so that those animals were given the second chance that they deserve.” Their method is successful  and garden have saved 260 feral cats so far. Each one has found a loving home. The success of the garden has led to additional funding to expand it to house 24 cats at a time. This is a great job to win the hearts of the tiny souls and remove the distances. By neutering the cats and providing food and shelter, a caretaker plays a role most supportive of ferals, giving them the opportunity to live among their own, be free and answer to their own unique natures.

Pit Bull Drags Baby by Diaper to Save...

This Rescue Dog With Unique Features Is Taking...

These Cats Have A Huge Collection Of Hats...

I Photograph Ladies With Their Cats To Debunk...

Someone Notices The Staff At This Animal Shelter...

This Aquarium Picks The Naughtiest Penguin Of The...