We are certain that feral cats have caused the decline and extinction of animals on islands. Feral cats have also thwarted attempts to re-introduce threatened species to areas where they have become extinct. Australia has a massive problem with feral cats because feral felines are driving the country’s native species to extinction. The country’s total feral cat population is estimated to be between two and six million. The government plans to kill thousands of feral cats by dropping poisoned sausages from aeroplanes. It is just one of the tactics used by the government which plans to kill two million feral cats by 2020 in order to protect their native species. Cats are also trapped and shot by government officials. They made it possible to save their indigenous animals in future. 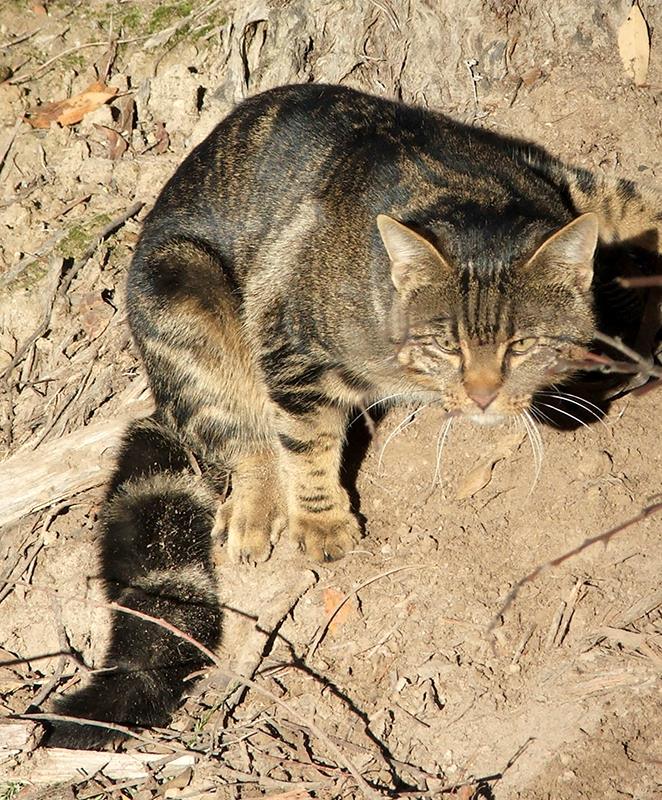 The New York Times has reported that the sausages for the cats are made from kangaroo meat, chicken fat, spices and herbs. The man who developed them said that he tested them on his own cats before adding the poison to check the flavour. .They are capable of killing the cats with 15 minutes of them eating it. Planes are distributing the poisoned treats, which are produced at a factory close to Perth, drop 50 sausages every kilometre in areas where the cats roam free.

Dr Dave Algar told, “They’ve got to taste good. They are the cat’s last meal.” 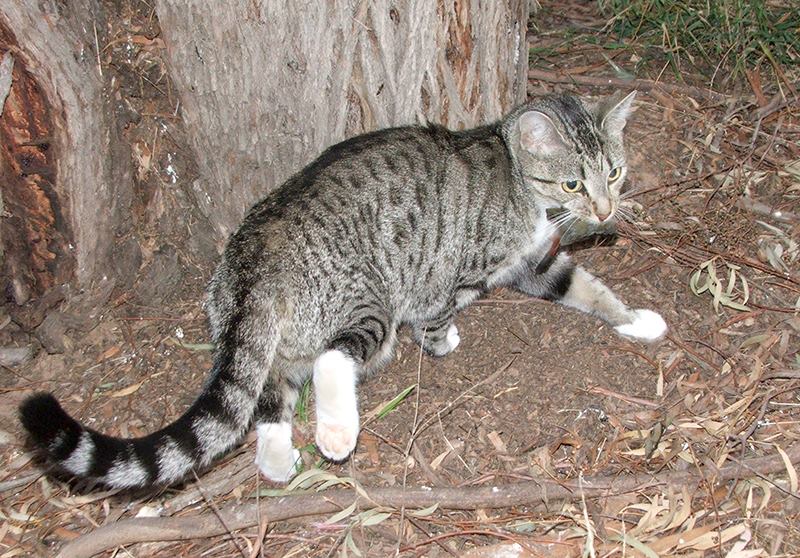 Gregory Andrews, the national commissioner of threatened species told that they were first introduced by European settlers, feral cats have helped drive an estimated 20 mammal species to extinction. A study recently found that cats kill around 377 million birds and 649 million reptiles across Australia each year. That’s why the government is taking steps to cull their numbers back. He also said that feral cats are considered to be the ‘single biggest threat’ to Australia’s indigenous species.

Gregory Andrews told, “We have got to make choices to save animals that we love, and who define us as a nation like the bilby, the warru (Black-footed rock-wallaby) and the night parrot.” 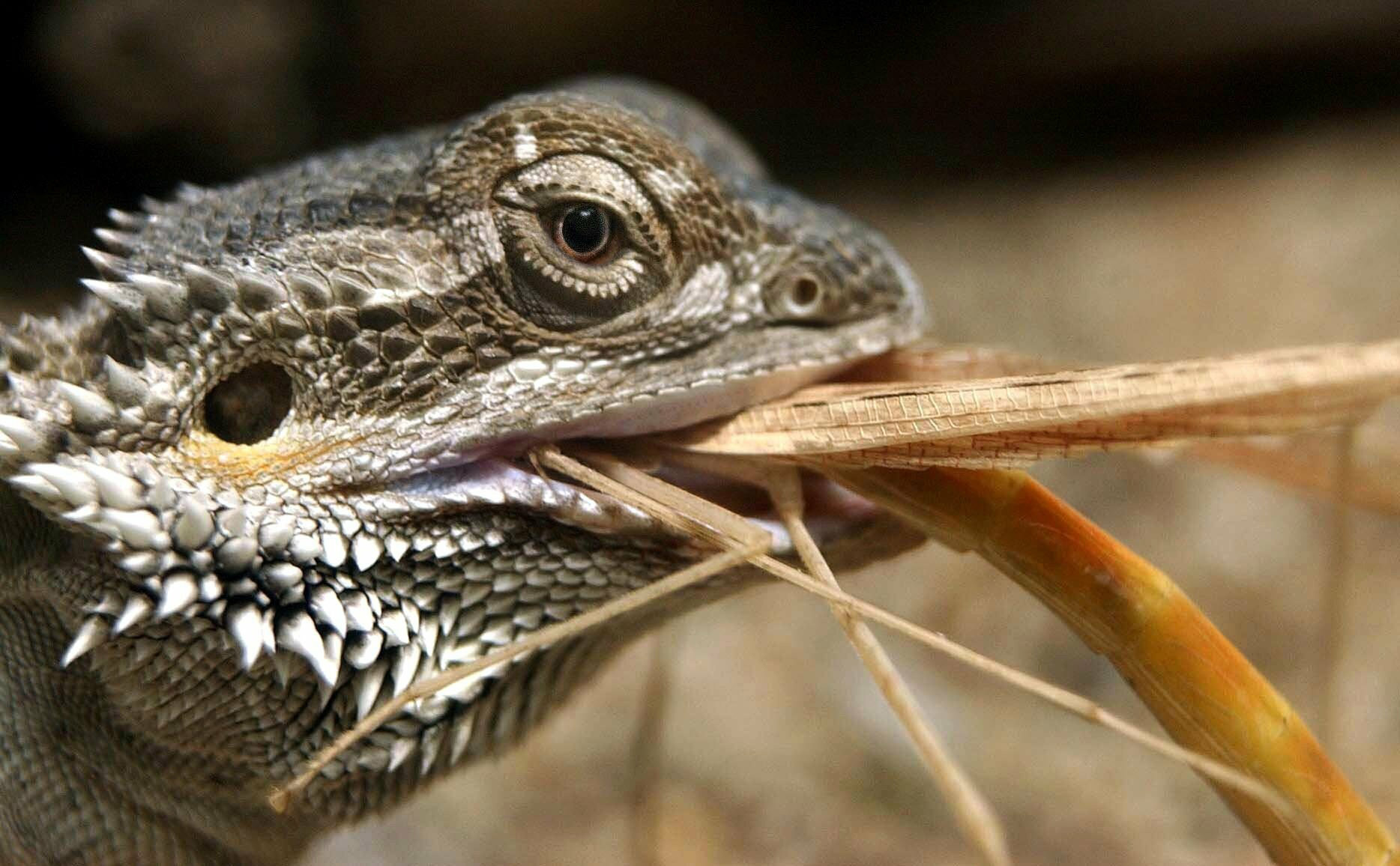 When the Australian government first announced its cat culling target, it received heavy international criticism. More than 160,000 people signed half a dozen online petitions calling on Australia to drop the plan. The cull has also criticized by some conservationists who accused that the government are harshly treating cats, rather than focusing on other factors that reduce biodiversity such as urban expansion, logging and mining. These are just misconceptions, these steps are taken for positive results in the society and to establish a healthy environment.

A conservation ecologist from Deakin University, Tom Doherty, told CNN: “There’s a possibility there that cats are being used as a distraction to some extent.

“We also need to have a more holistic approach and address all threats to biodiversity.”