Stormy, a welcoming cute feline, had been living at Fitz Creek General Store for the past six years. The friendly black cat would often rest on a wooden chair inside the store waiting for her head scratch from customers. But sadly, complaint from an anonymous person destroyed the feline’s peace and made her shift her place where the cat was comfortable and received better attention. The friendly cat has been greeting the visitors at the local store. The store owners just received notice that Stormy must find a new home after officials received a complaint about the cat. It made him sad but he had to take the hard step. 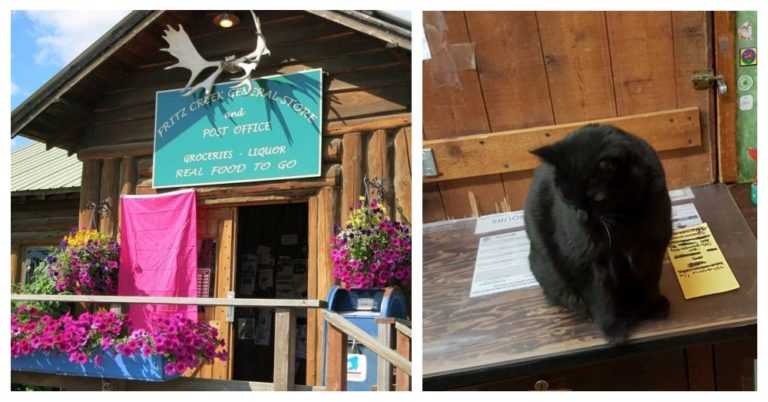 The owners of the small Alaskan General Store arranged a loving new home for Stormy with a relative. But the store will miss the cat’s absence and her friendly nature. Many locals are unhappy to see her go and shared their comments on social media. 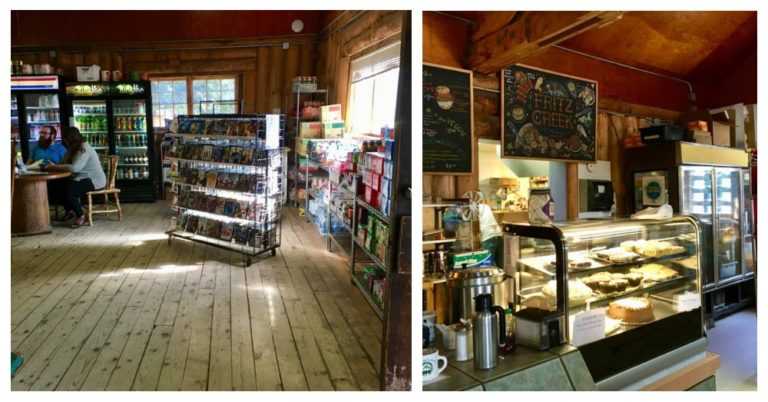 Veronice Murphy, former employee and local resident, posted, “It’s sad to see her go. I worked there. She NEVER went in the kitchen. The kitchen is super clean. Sanitary. She kept mice down & smiles on people’s faces.” She went on to say, “Stormy is not prepping the food or serving soup. She sat on the chair. That’s it.”

Owen Miles, a loyal customer and local, wrote, “Whomever that person is should be ashamed of themselves. Stormy brought joy to all at Fritz, especially my son who was in tears when we were told she had to go. There has NEVER been an issue with the amazing food that comes out of that kitchen at the end of the road. While there will still be the same friendly faces at Fritz, it won’t be the same without Stormy.” 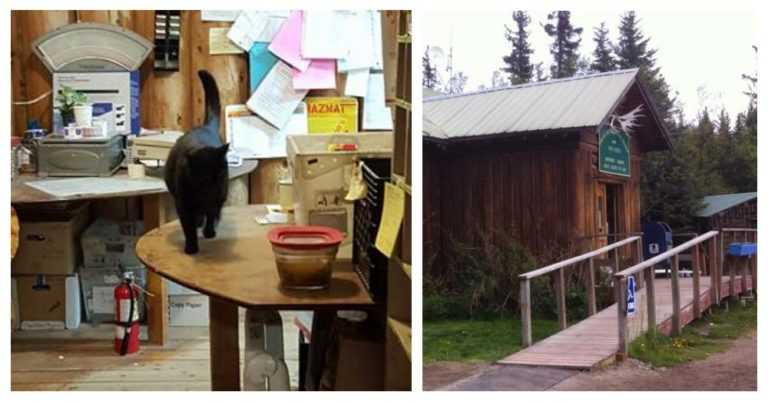 Another customer posted, “Stormy was one of the joys of going to Fritz Creek. The great food, laidback environment, friendly staff, and the AMAZING food will remain, but Stormy’s presence will be noticeably missed. So petty. I hope whomever it was is banned from the store. It would be so easy just to walk out and take their business elsewhere, rather than stress Stormy out in a new environment, when could have comfortably lived her days out getting pets and being where she was happy.” Stormy had made her good place in the hearts of the locals as well as the owner of the store. They always remember the cat’s love.