Bikers with tattoos who look really intimidating have saved numerous animals in the US. They investigated cases of animal abuse, came to really violent owners and convinced them to give their pets away. The men made agreements with animal shelters, have helped animals with rehabilitation, and found new families for cats, dogs, and horses and many abandoned animals. 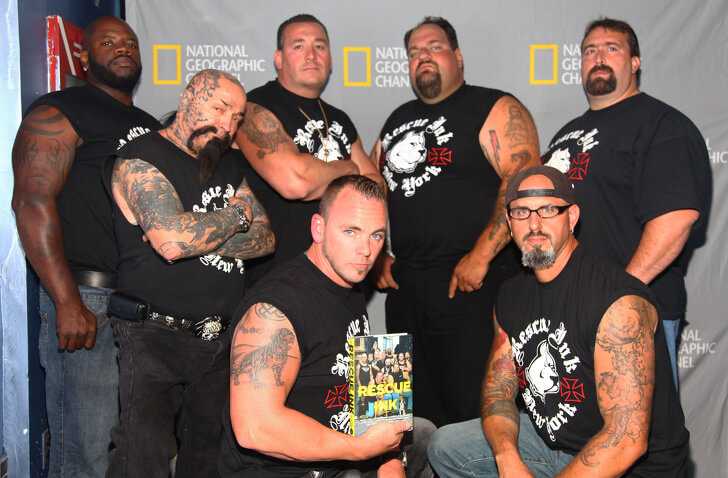 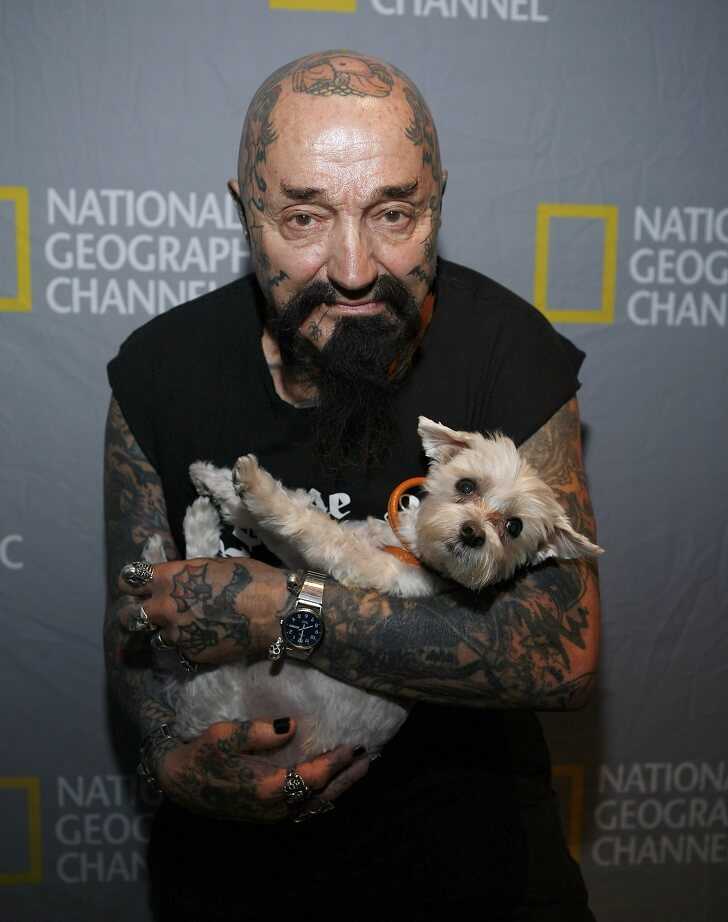 This organization called Rescue Ink was founded in 2007 as a non-profit animal rights protection organization that originated from a group of volunteers in New York. The team consists of a wide range of members, including ex-bodybuilders, powerlifting champions, former military personnel, police detectives, and lawyers and even those who have had their own run-ins with the law in the past. Their peak years of activity were between 2008 and 2014. They saved a lot of dogs, cats, horses, chickens, pigs, and fish. 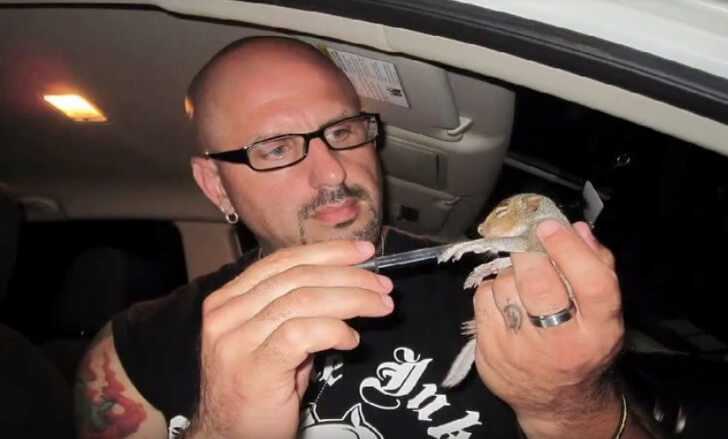 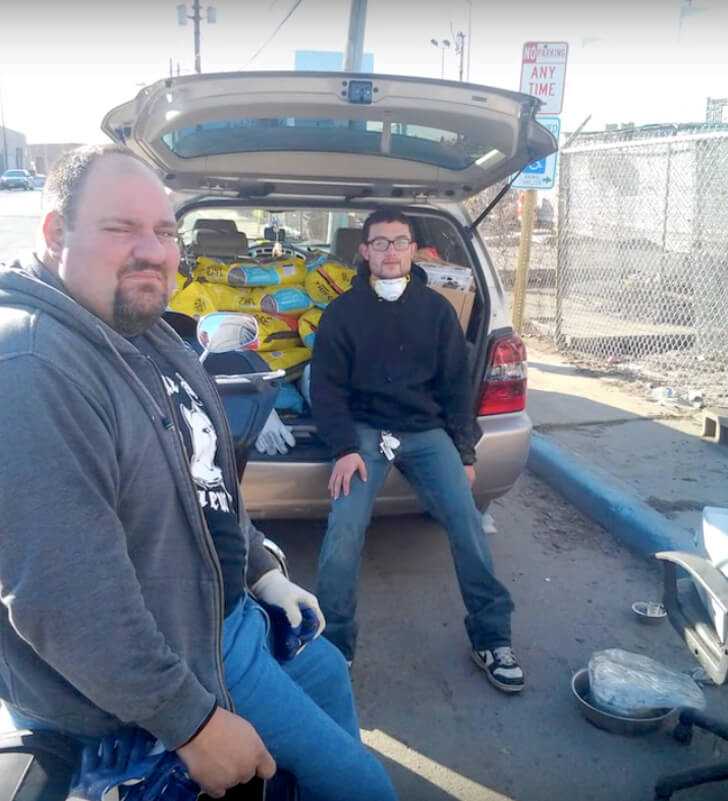 The team only investigated the cases of animal abuse if they managed to find a criminal, Rescue Ink contacted the police. If an animal owner didn’t take good care of the pet, the bikers would build a dog house or help in some other way. They did all they could within the boundaries of the law to protect animals from abuse. Their work depended fully on donations. Their intimidating looks and bulging muscles help them to confront violent, cruel pet owners and convince them to give their pets away. 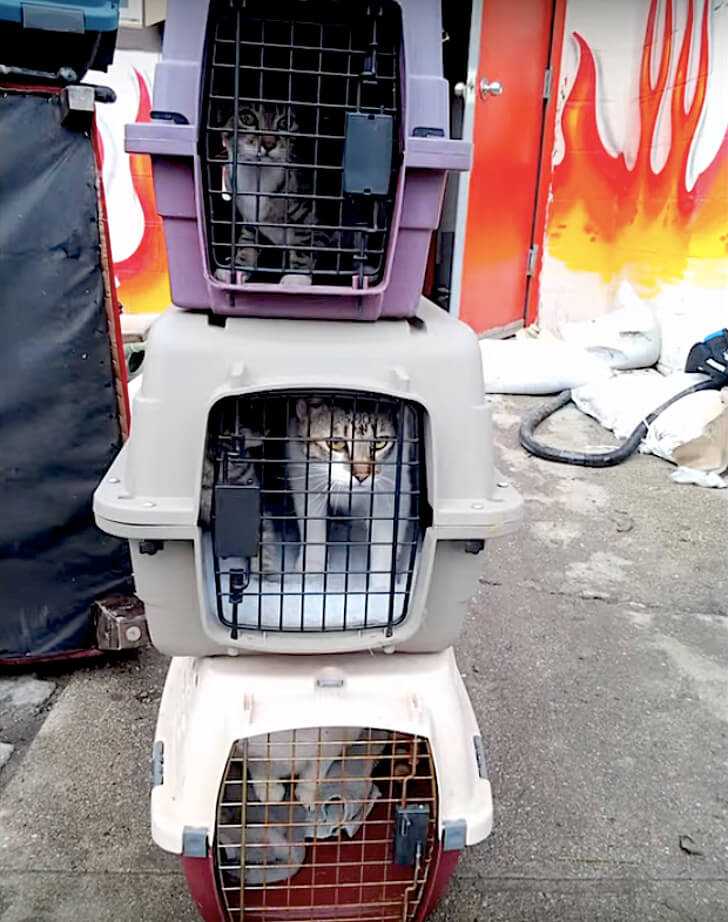 Their amazing work, proved that all of them have big, kind hearts. During the years of their activity, they remain humble and don’t see themselves as heroes. “Some people like to think of us as superheroes. The truth is, we are super animal lovers (and protectors). Through the years, and through many caseloads, obstacles, and downright challenges, we remain strong and dedicated to our mission.” 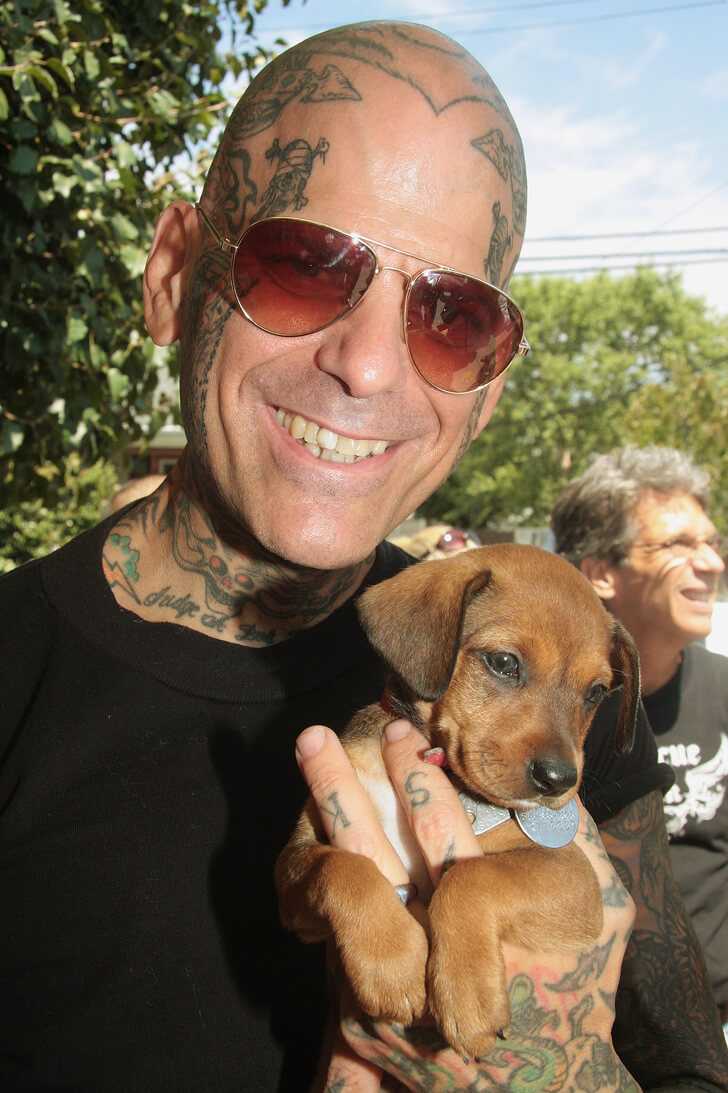 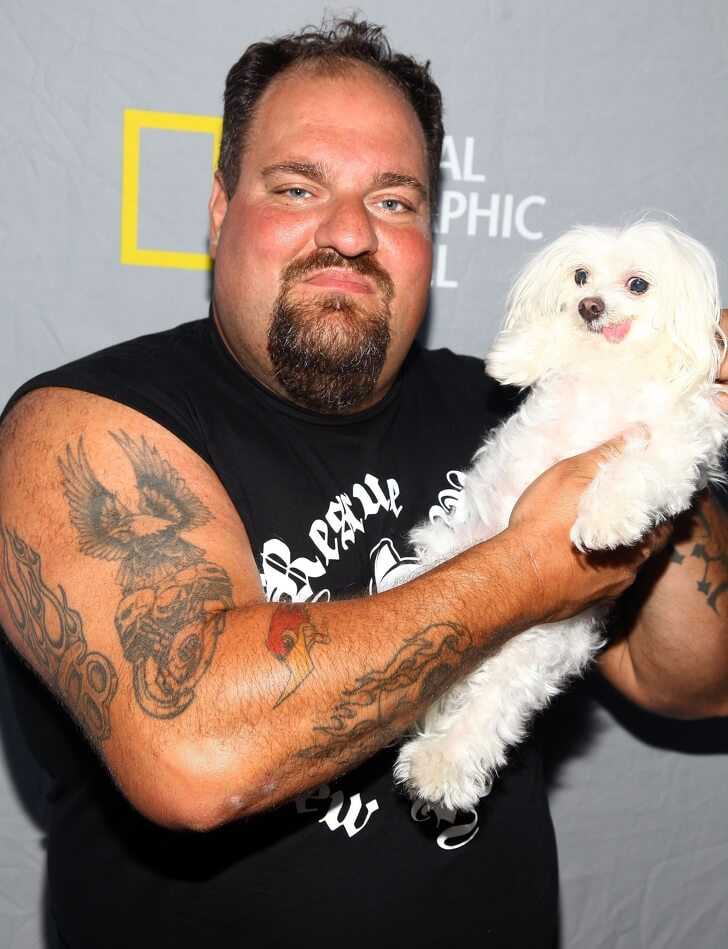