Petless people have often been stereotyped as selfish, cold and uncaring. On the other side, pet owners are sometimes considered as socially awkward, excessively shy or antisocial, preferring animals to people. Some people don’t have the time, are allergic, don’t have enough money, are afraid of animals, simply just dislike animals, or any combination of the above. Some people also have a busy work life and can’t give the best life and love to a pet. Some people just don’t enjoy animals company and find it more stressful then relaxing.  Pets have a way of enriching our lives, often whether we want them to or not. Pets are just so cute, loyal, and easy to snuggle with.

1. “Growing up, my parents were strictly anti-dog. Since I’ve moved out I think they must really miss me… Meet Walker (right) Lincoln (center) and the new arrival Boone (the baby on the left). That’s the happiest I’ve ever seen my dad.” 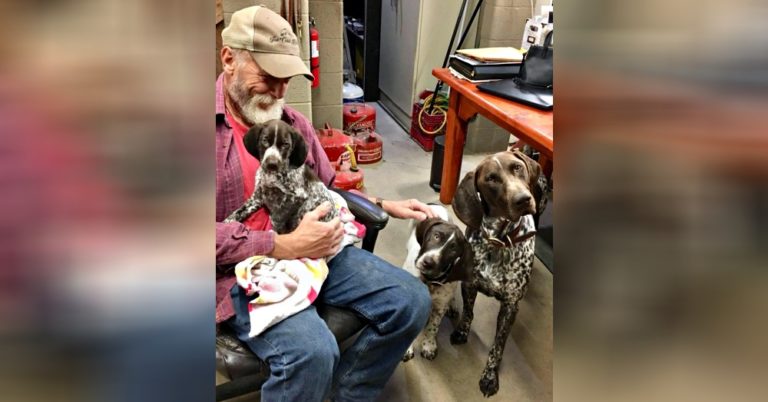 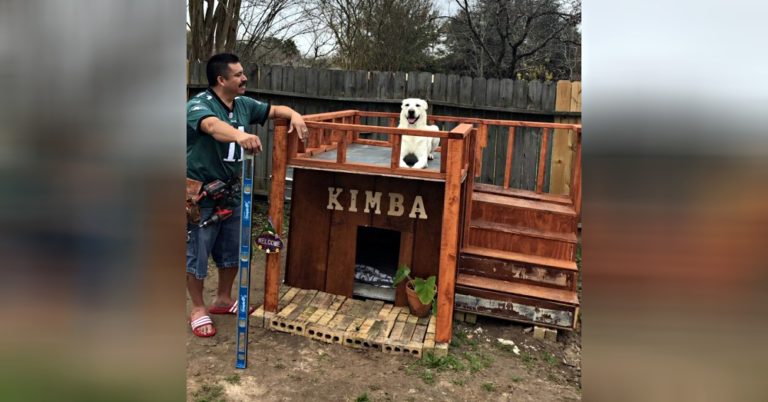 3. “Years ago, my dad didn’t want anything to do with a dog. Now the dog is my equal in his eyes.” 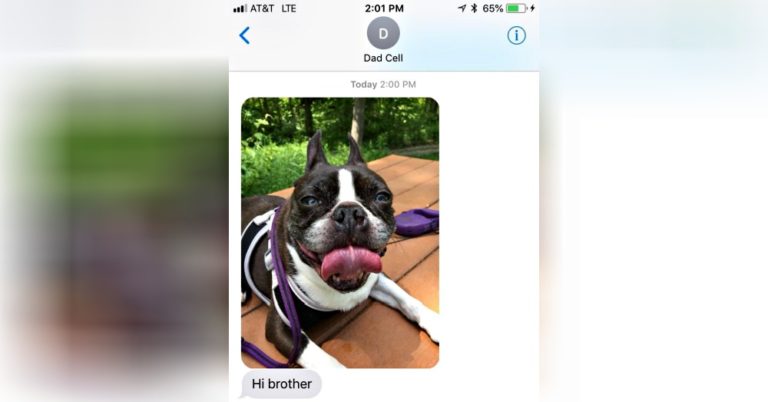 4. “When he was a puppy, my mom refused to even touch him for months. Now, she cooks and gives him sweet potatoes every day.” 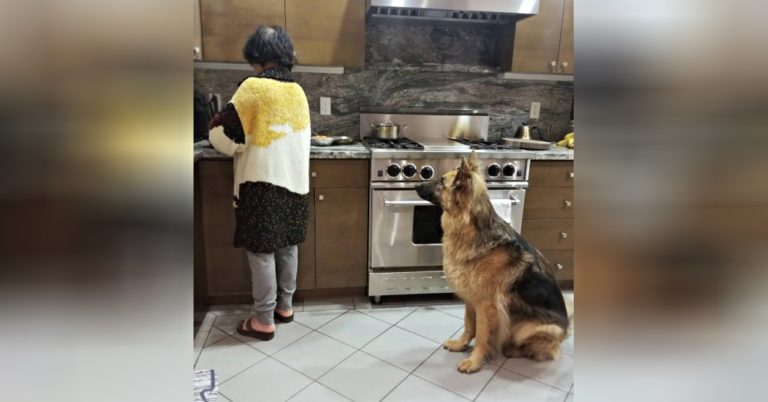 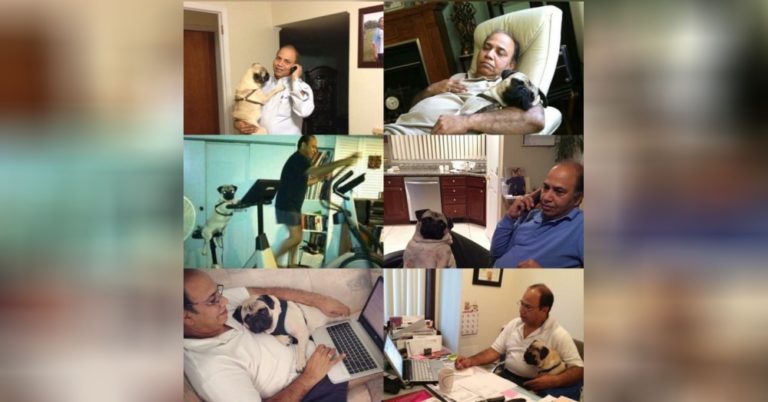 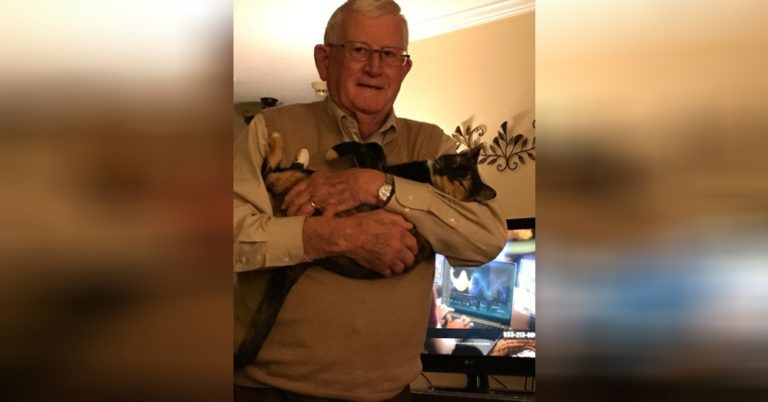 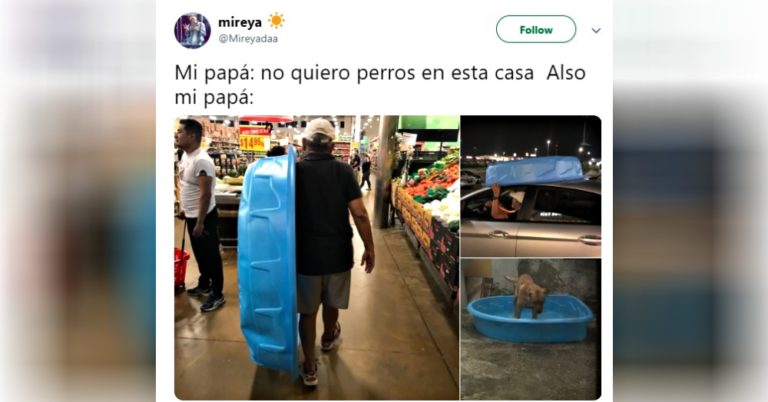 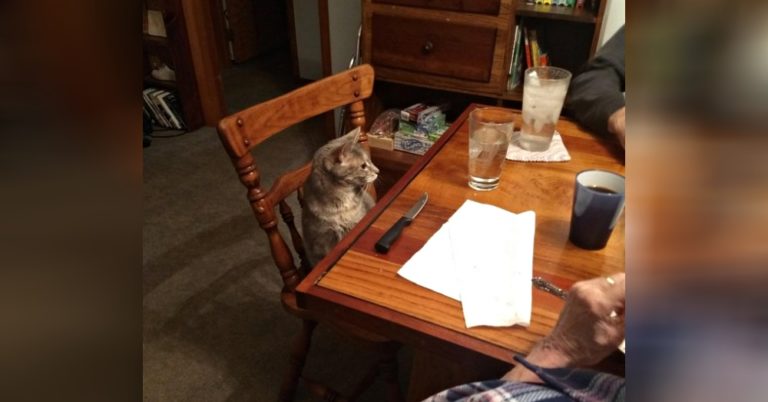 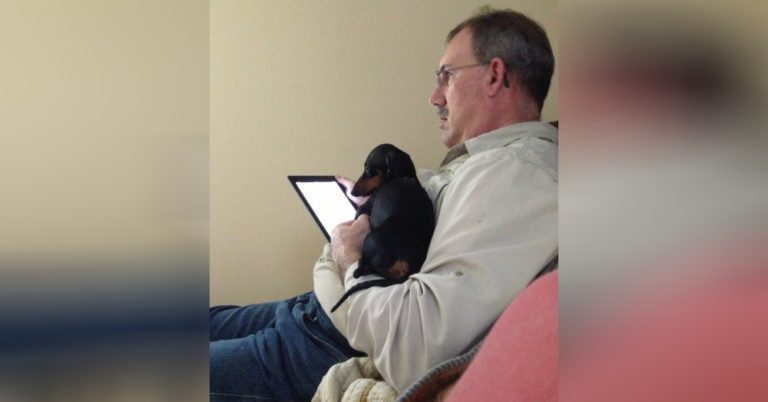 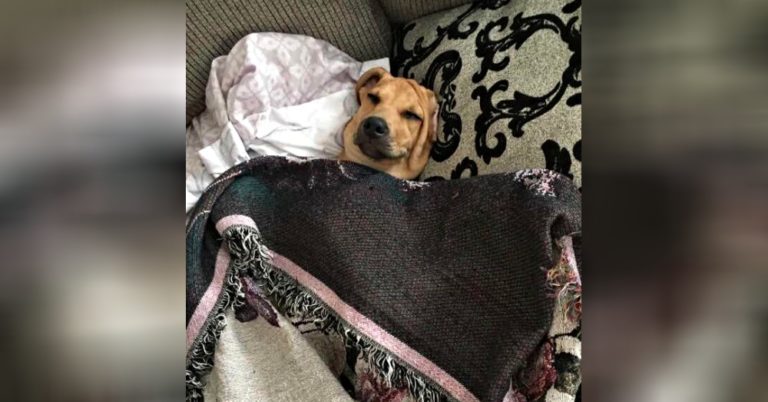 11. “When I moved home a year ago, my dad said he didn’t want a dog because they were messy and would destroy the house. Now these two are besties.” 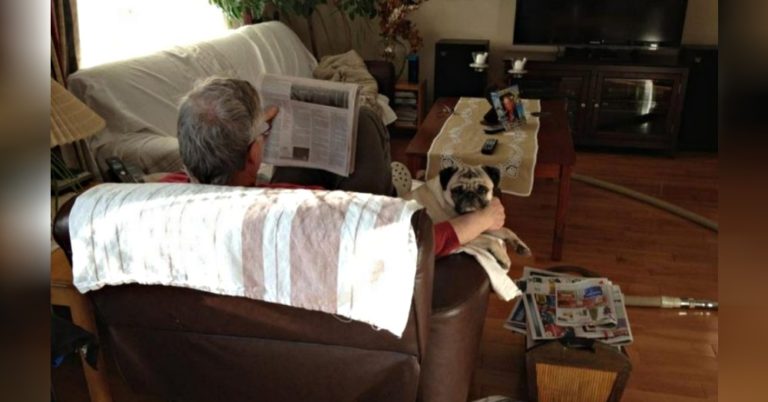 12. “My dad didn’t want a dog. Now he hangs up both their coats to dry after it rains.” 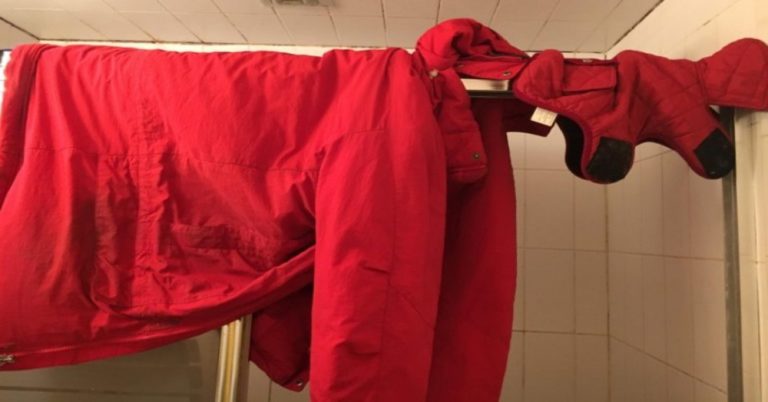 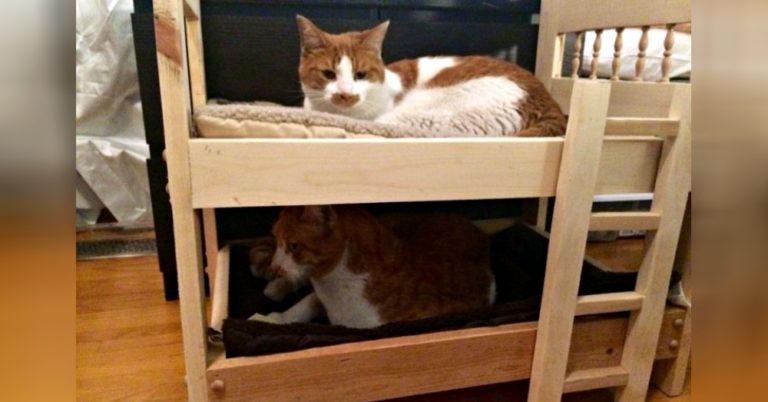 14. “Had to leave my cat when I left for college, she is finally warming up to my father even though they used to hate each other.” 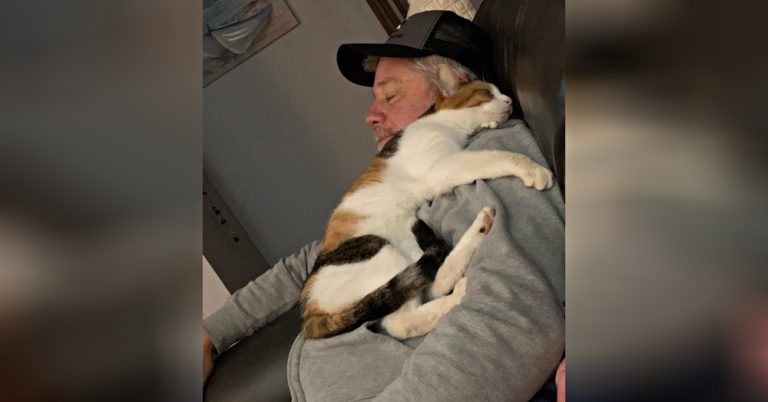 15. “My dad makes a big deal about how much he hates dogs… but I always seem to catch him being adorable with his grandpups.” 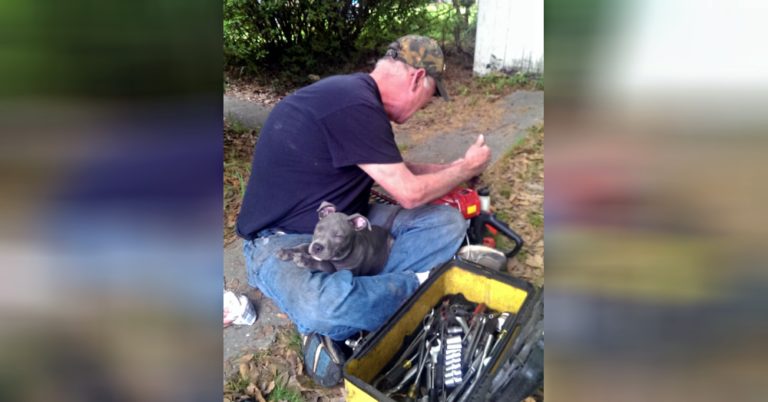 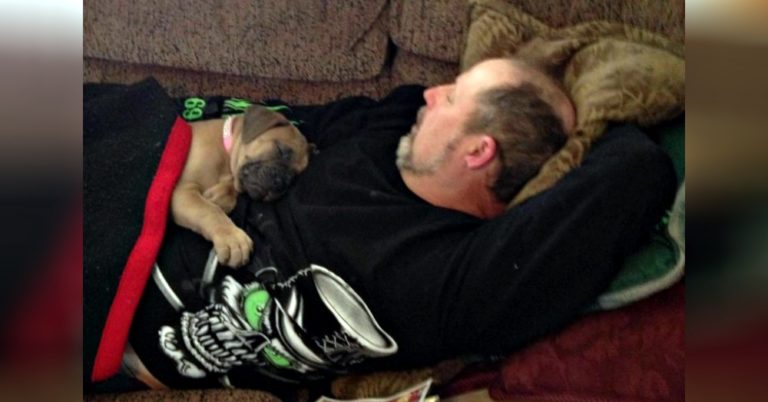